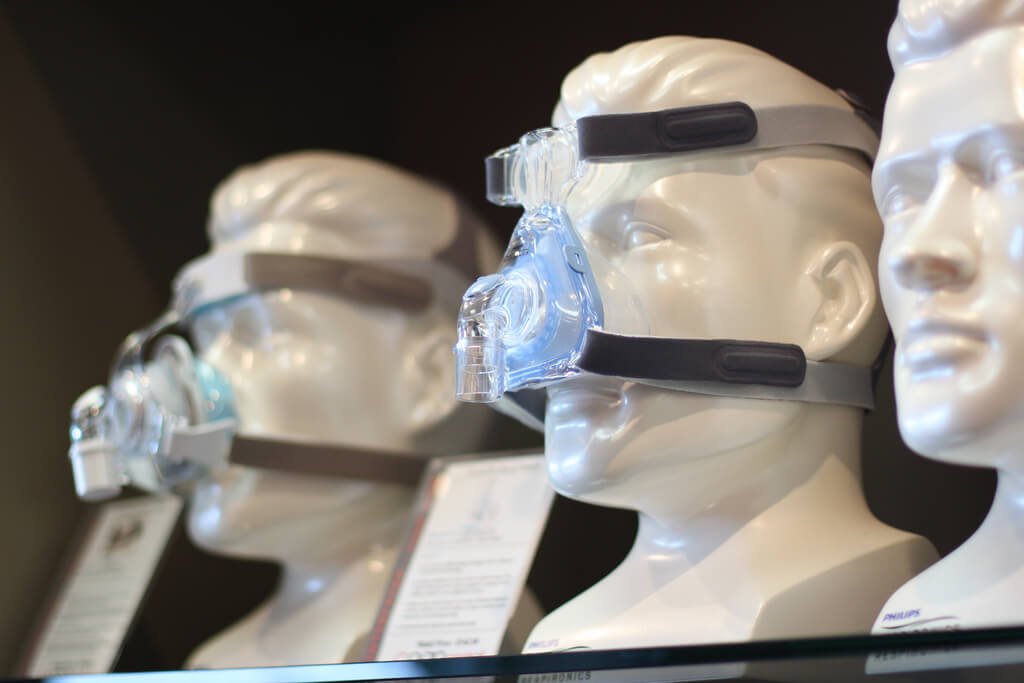 1 in 5 : The shocking truth about sleep apnea

A 2009 study has found that 1 in 5 males are affected by sleep apnea at some stage in their life, this figure is almost 1 in 10 for women. This is the highest figure suggested by a study yet and raises questions as to the reasons sleep apnea develops.

Obesity is clearly the major contributing factor, with sleep apnea and obesity growing at almost the same rate in the US. 7% of Americans suffer from sleep apnea, the highest affected country in the world.

Having a body fat composition of over 20% seems to present a person with at least a mild form of obstructive sleep apnea, and losing the excess fat prevents the disorder.

Rates of undiagnosed sleep apnea are extremely high, with approximately 25% of sufferers seeking medical advice, an worryingly low figure. The World Health Organisation urge people with symptoms to seek medical advice and to err on the side of caution.

The obesity link to sleep apnea is not clear, however it is suggested that fat build ups put pressure on the airways so that less air can move freely through the passageway to and from the lungs.

Another suggestion is that hormonal differences in the obese can lead to obstructions in the airways. Either way, 7 out of 10 sleep apnea sufferers are obese, and 4 out of 10 obese people have sleep apnea.

Age and sleep apnea are correlated, with a 70 year old twice as likely to suffer from sleep apnea as a 20 year old, sleep apnea is very common in the 40-60 year bracket. Most alarmingly however is that 8 out of 10 pregnant women are affected by sleep apnea at some stage in their pregnancy, with very few receiving treatment.