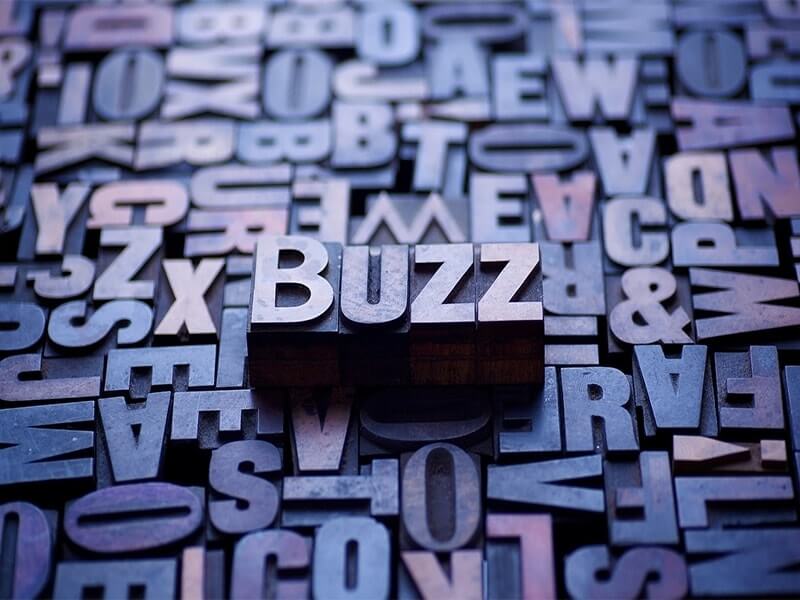 [toc] But, not all buzzwords are boardroom nonsense – some can even lead you to a better night’s sleep. Here are five recent terms from the world of shut-eye science and pillow pop culture you should know before hitting the sack:

Not a reference to pristine bedding, but an offshoot of the “clean eating” practice of consuming only whole foods (and keeping Whole Foods in business).

“Clean sleeping” is a new phrase that may or may not have been invented by noted non-scientist Gwyneth Paltrow, but the act itself is as ancient as bedtime: no Ambien, no noise machine, just closing your eyes and going to sleep.

“Sleeping the way it was intended to be—no pills or gimmicks—is great,” says Christopher Winter, M.D. “Really, just trying to establish and set aside time where we’re getting adequate, and more-than-adequate, sleep every day is a fantastic concept.”

It sounds contradictory, like “jumbo shrimp” or “Microsoft Works,” but “coffee napping” could very well make your day. Timed correctly, drinking coffee or an espresso shot before a short rest can help you wake up more alert than just taking a nap or ingesting caffeine alone.

The alertness boost of caffeine peaks about 30 minutes after it’s consumed; if you nap for 20 of those 30 minutes, the stimulant gives you an extra jolt around the time you wake up. Despite the name, your poison doesn’t necessarily have to be coffee, but know that tea and soft drinks usually have less caffeine, and energy drinks are typically loaded with way too much of it.

3) Bed in a box mattresses

The delivered-to-your-door bed your favorite podcast is pitching to you every 10 minutes? That’s part of the “bed in a box mattress” trend that’s exploded into hundreds of start-up brands like Casper, Tuft and Needle and countless more in the last few years.

Younger consumers raised on the convenience of Amazon like the idea of clicking one button – and only one button, as most BiaB sellers offer only a single option – and getting their new mattress delivered like a pizza.

It’s easy, and generally inexpensive, but not without its downsides. While BiaB companies give ample time to decide if you like a mattress (usually 90 days), re-boxing and returning it isn’t always as simple as ordering it was.

If you like to read your phone or tablet in bed, congratulations: you’re literally everyone. Problem is, your devices create “blue light exposure,” no matter how much you turn down the glare.

“Even if you’ve dimmed the brightness of your screen, your phone will still be emitting light with a blueish hue,” writes Wayne Green of Sleep Junkies. “Blue light keeps you awake by suppressing the natural production of melatonin, the hormone we need to fall asleep.”

Most current phones and tablets are equipped with some form of a blue light filter, and there are several apps available, as well. The best solution, however, may be just an old-timey paper book.

Sleep technology is not so much a buzzword as a booming industry, new apps and wearable sleep tech allow anyone to track their slumber habits in the comfort of their own bed instead of on a slab in a lab, wired up to machines.

The good news is that you’re in charge of how you track your sleep, and the tech choices are nearly endless. The bad news is that it’ll take longer – like weeks longer, if not more – to study your own sleep patterns, and the accuracy of phone apps and wearables isn’t quite yet a match for the lab. Still, some personal sleep information is better than none, and there are plenty of cool sleep gadgets out there to try – and who doesn’t want more cool gadgets?

Learn them, know them, live them. These buzzwords, unlike those thrown around the office, can actually help improve your sleep and, ultimately, your well-being.