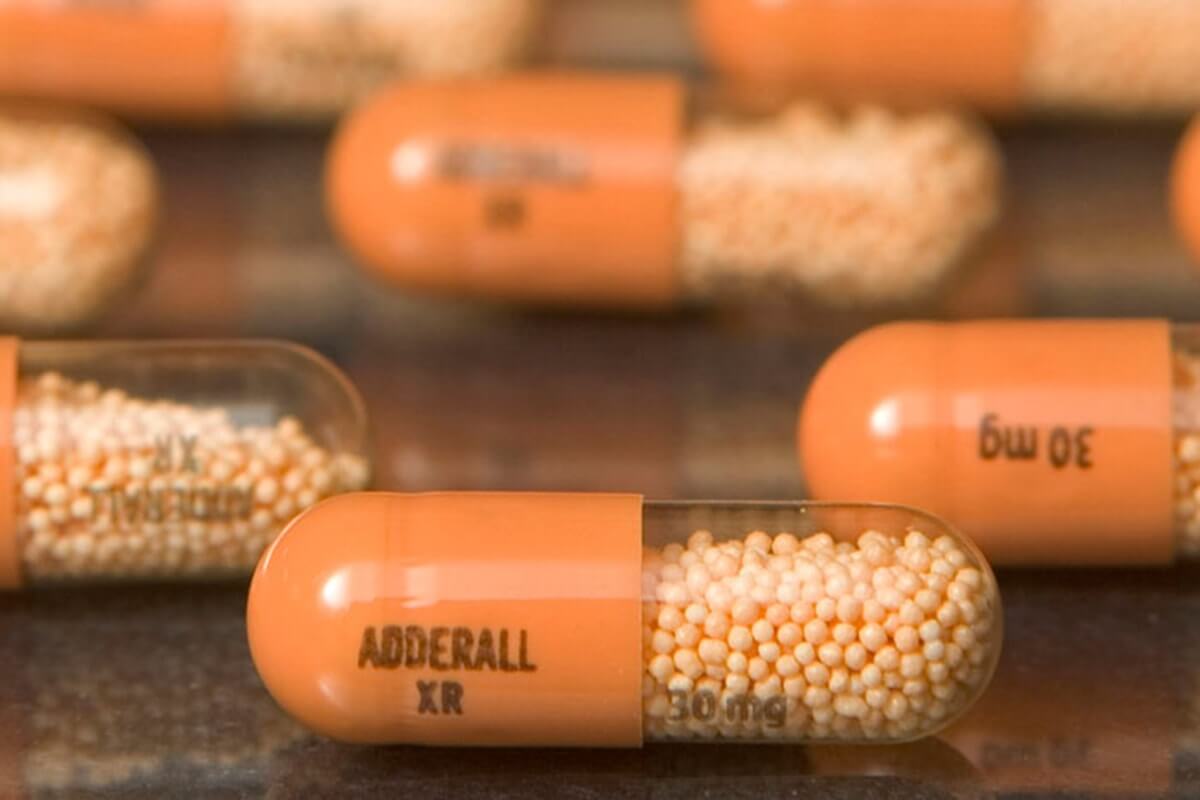 Is ADHD really a sleep problem?

A new European research initiative is looking into the association between ADHD and sleep problems.

Around 75% of children and adults with Attention Deficit Hyperactivity Disorder (ADHD) also have sleep problems, but until now these have been thought to be separate issues.

Now in a pulling together of the latest research, scientists are proposing a new theory which says that much of ADHD may in fact be a problem associated with lack of regular circadian sleep.

Presenting the proposal at the ECNP Conference in Paris, Professor Sandra Kooij (Associate Professor of Psychiatry at VU University Medical Centre, Amsterdam and founder and chair of the European Network Adult ADHD) said:

“There is extensive research showing that people with ADHD also tend to exhibit sleep problems. What we are doing here is taking this association to the next logical step: pulling all the work together leads us to say that, based on existing evidence, it looks very much like ADHD and circadian problems are intertwined in the majority of patients.

We believe this because the day and night rhythm is disturbed, the timing of several physical processes is disturbed, not only of sleep, but also of temperature, movement patterns, timing of meals, and so on.

If you review the evidence, it looks more and more like ADHD and sleeplessness are 2 sides of the same physiological and mental coin”.

Professor Kooij laid out the links which have led to the synthesis:

“We are working to confirm this physical-mental relationship by finding biomarkers, such as Vitamin D levels, blood glucose, cortisol levels, 24 hour blood pressure, heart rate variability, and so on. If the connection is confirmed, it raises the intriguing question: does ADHD cause sleeplessness, or does sleeplessness cause ADHD?

If the latter, then we may be able to treat some ADHD by non-pharmacological methods, such as changing light or sleep patterns, and prevent the negative impact of chronic sleep loss on health.”

“We don’t say that all ADHD problems are associated with these circadian patterns, but it looks increasingly likely that this is an important element.”

Commenting, Professor Andreas Reif (University Hospital, Frankfurt, and leader of the EU CoCA project on ADHD ), who was not involved in the research, said “A disturbance of the circadian system may indeed be a core mechanism in ADHD, which could also link ADHD to other mental illnesses such as depression or bipolar disorder.

But also beyond these pathophysiological considerations, sleep problems and abnormalities of circadian rhythms are a huge problem for many patients, heavily impacting on their social life” He continued “More research into the interconnections between ADHD and the “inner clock” is thus very relevant to improve patients’ lives and to shed light on the disease mechanism of ADHD.”

Note: Attention deficit hyperactivity disorder (ADHD) is a group of behavioural symptoms with a neurobiological background, that include inattentiveness, hyperactivity, mood swings and impulsiveness. ADHD is highly heritable, and several differences in brain volume and function have been shown compared to controls. Symptoms of ADHD tend to be noticed at an early age and may become more noticeable when a child’s circumstances change, such as when they start school. Most cases are diagnosed when children are 6 to 12 years old, but ADHD is also increasingly recognised in adults and older people, as ADHD can persist during the lifespan. People with ADHD often have additional problems, such as sleep, mood- and anxiety disorders. Between 2 and 5 % of children, adults and older people suffer from ADHD.