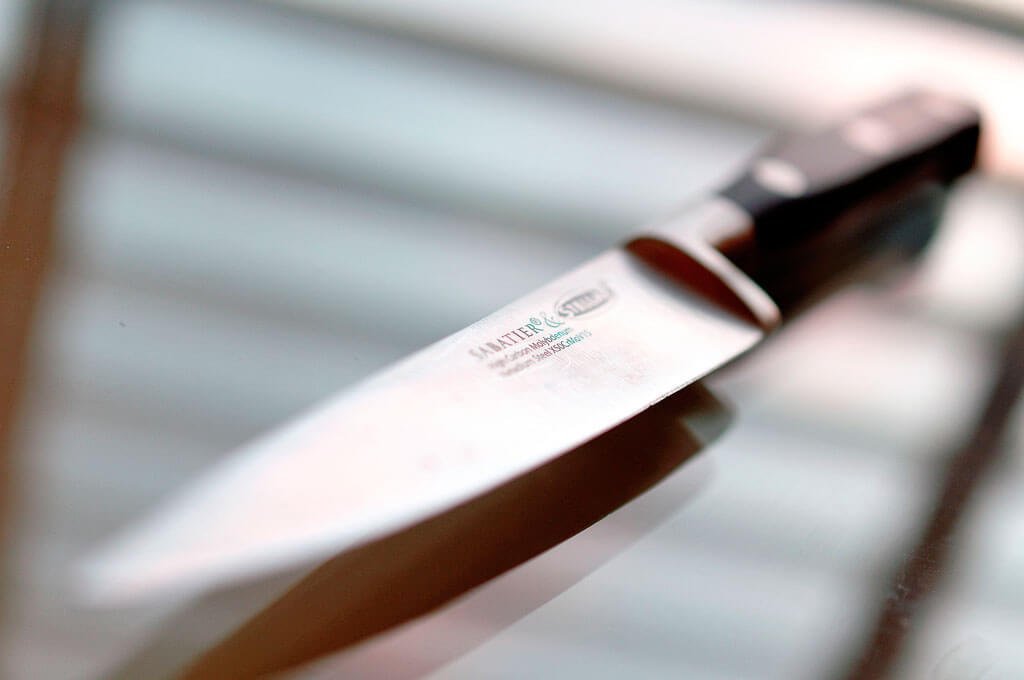 Sleeping pills help millions. But their side effects are often bizarre and sometimes even dangerous

Ever since I was very young, maybe seven or eight years old, I remember having trouble sleeping. I have tried so many things to get my issues with sleep under control.

From melatonin to calming herbs and oils, 800 thread count sheets to that expensive pillow the infomercials promise will change your life.

From exercising before bed to meditating before bed, even using blackout blinds and curtains to manage the light that enters my home, I have tried it all. Some things help more than others, and some things are more dangerous than you’d expect.

When I was 22 years old, I’d finally had enough. I asked my doctor for help and she recommended Ambien. She said that it would just be temporary, something to get me into a regular sleep pattern, and then once that was established I could wean off of it.

I took the Ambien, and most nights, it did help me sleep. I went to make a sandwich for my lunch one morning and an entire one pound package of lunch meat was gone.

My mom was living with me at the time, and I asked her why she ate all of my ham. She swore she hadn’t touched it, but obviously she had, right? I told her I didn’t care if she ate some, just don’t eat all of it next time.

Over the next couple of weeks, I noticed a lot of my food going missing, and a lot of dishes building up. I attempted to talk to my mother about this, but she swore she only ate the food that I made her during the day. She said she heard me cooking in the kitchen at night and that I was just trying to sabotage her.

My mother is schizophrenic and was stuck in a very low-functioning funk at the time, so I felt like I had good reason to not believe her. Had this not been the case, I might have caught onto the problem much sooner than I did.

Then one morning I woke up to a half-eaten pot of macaroni on my bedside table. It wasn’t even in a bowl, just the pot. I hadn’t cooked it, I hadn’t eaten it… that I remember. But that’s all it took to get the wheels turning in my head. My clothes were getting tighter, I was feeling more fatigued and sluggish despite the fact I was getting better sleep, and I was eating less during the day.

I started to research sleepwalking, even though it was something I had never suffered from before. Everywhere I looked, Ambien popped up as a trigger that might make a fully grown adult suddenly start walking, talking, driving, and yes, eating, in their sleep.

I was literally preparing and eating full meals. In my sleep. “Nocturnal eating” is the technical term. And you can imagine how terrible I felt for blaming my mother, especially given the circumstances.

I stopped taking the Ambien immediately. While I have always struggled with sleep, I have also struggled with my weight most of my life, and I definitely didn’t need anything else to make it worse.

I also feel it’s important to say that I do have a good friend whose life is made better by Ambien. It helps her get regular sleep without any negative side effects, and seeing as her sleep issues are much closer to insomnia than mine, it is definitely a beneficial part of her life, as it is for many others.

This is just the story of my personal experience with Ambien, and maybe just a caution of what it can do to a small percentage of people.

You think the story is over, don’t you?

Nope, sorry! Several years later, it was my freshman year of college. I decided to take 21 credits that semester because I am completely insane, and I was very near death the last few weeks of school. That is not an over-statement.

A classmate of mine gave me what was left of a prescription for sleeping pills she had, I don’t even remember what they were called. They weren’t Trazodone and they weren’t Ambien, that’s all I know.

I appreciated the gesture, but I wasn’t planning on taking them given my prior experience. The weekend before finals week I assessed my situation: among five or six exams to study for, I also had several papers to write.

My inability to sleep under such high amounts of stress was making it clear that I would not be able to focus enough to get everything done in time. I caved, and started taking the pills.

I immediately noticed incredibly disturbing dreams, but that didn’t stop me. I just had to make it through this one week. Then one night, I woke myself up from one of these awful dreams.

I am assuming I only woke up because I was trying to put a cigarette out on my arm. I was sitting in my office chair, inside my apartment, where I never smoke, and I had lit and smoked part of a cigarette and proceeded to burn my arm with it.

My head was sloshing around and I couldn’t really understand what was going on. There were also cuts all over my arm, and the only thing that was really all that clear to me was the memory of my horrifying dream.

In the dream, I wanted to die. I was very adamant about killing myself. I knew that slitting my wrists wasn’t going to work because I was too much of a scaredy cat. I grabbed my giant butcher knife and stood in the doorway to my kitchen, where I lined my left arm up against the door jamb, wrist out, and stabbed clean through.

I wriggled the knife free of the wood behind my arm and then slid it out of my wrist. I wanted to stab my other wrist, but I couldn’t get my left hand to get a grip on the knife. And then I woke up, burning myself and covered in cuts.

I never found whatever object or tool I used to carve my arm up. The cuts healed but I still have a scar from the burn. The memory of that dream, of how intent I was on ending my life, and the thought of how much worse it could have been haunt me even to this day.

I still think about what could have happened if I had acted out the dream verbatim. I will never touch another sleeping pill in my life. Never, for any reason, or under any circumstances. It’s just too dangerous for me.

I’m not alone on this front, either. From episodes of amnesia, rage, and hallucinations, to a woman who painted her front door in her sleep, Ambien has resulted in some of the most bizarre behaviors being acted out during sleep.

Some stories are more unsettling than others. I suppose I wouldn’t mind waking up to a freshly painted front door; that’s something you could laugh about later.

However, waking up to a court summons because your neighbor is suing you for painting their door neon orange in the middle of the night, not so much. It could always be worse, which is why it’s better to be safe than sorry.

That being said, medication does help a lot of people sleep. I just want to be sure that others know my story, so that they can keep an eye out for signs of these side-effects.

What can start as a fairly harmless thing like sleep walking, or even eating, can turn into something much more dangerous, like driving or hurting yourself. If you suspect that any sort of abnormal activity is going on in your sleep, it’s important to speak with your doctor immediately.