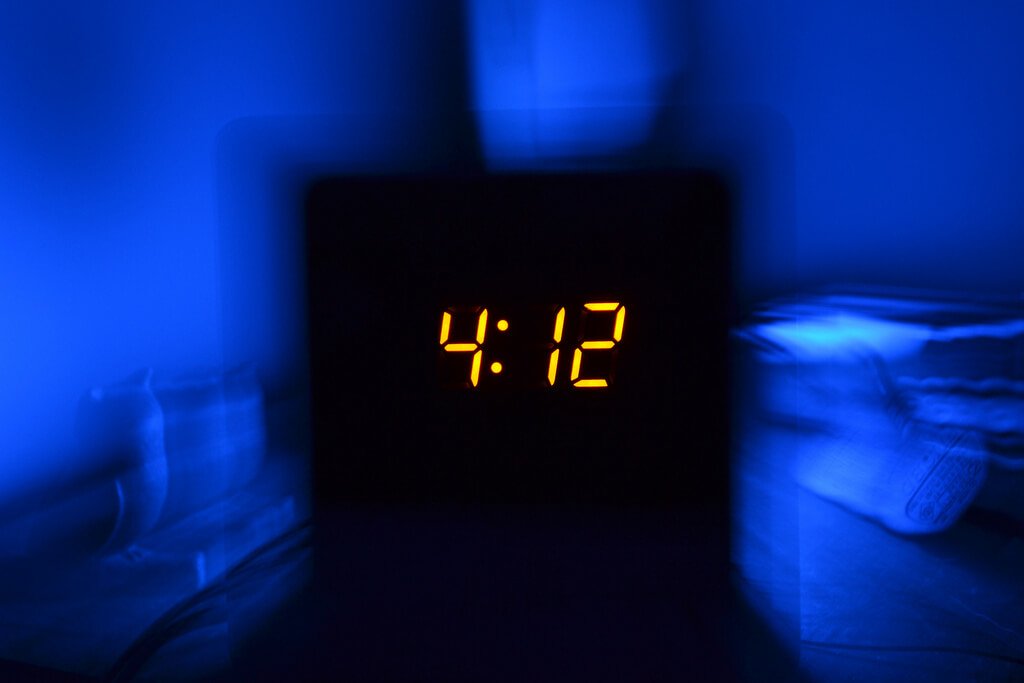 Sometimes slumber is effortless. But I doubt there is anyone alive who has never experienced sleep disruption at some point in their lives. If these people do exist, well, lucky them!

For the rest of us, though, there can be things getting in the way of a night’s sleep – and these can be dealt with in a variety of ways. In the post below I’ve focused on some of the most common barriers to sleep – as well as some advice on managing them.

If you are experiencing any of the these sleep barriers it’s important to bear in mind that you are not alone. It may seem like that sometimes, as you lie awake with only the sound of the wind blowing against the window frame for company, or maybe the odd yelp of a cat crossing the street outside under the light of the silvery moon.

But in actual fact sleep disruptors of one type or another are something that the majority of us are likely to experience at some point.

There can be things you have no control over such as occasionally noisy neighbours, street noise, or in the case of one place I lived – a ridiculously noisy (and large) population of seagulls living atop a nearby building.

I like to sleep until 8, but in the summer they liked to make a cacophony of seagull noise from around 5am onwards. I got noise cancelling earphones and reached for them as soon as the noise started up. Then I moved house!

Okay, so I was lucky in that respect, but I didn’t let their dawn chorus deter me from sleeping before I did move elsewhere.

Toothache can disturb sleep like nothing else I’ve ever known. Back pain has also robbed me of plenty of hours I’d otherwise have been asleep.

Back pain is often caused by “a combination of things such as how you sit, stand, lie or lift” and for me it was the combination of a bad mattress as well as a workplace set up that simply wasn’t ergonomic.

Despite correcting both of these, I still occasionally get pain in the lower back. Luckily, there are various ways to deal with these aches and pains – and even the Alexander Technique can be applied to sleep posture . The idea here is that you make a series of adjustments and find what helps best.

It goes without saying that stress, anxiety and depression are the enemies of sleep. If you’re experiencing any of these and it’s not just a one or two day blip, then I’d recommend consulting the website of one of the major mental health charities.

According to mind.co.uk, as many as one in six of the working population may be suffering from these – so you’re not alone. However, even in the absence of these, there are good and bad thought habits that can benefit or adversely affect sleep – I’ll go into this in the section that follows.

Sleep hygiene is the term that’s used when referring to the factors that contribute to an optimised sleep. Part of it is actually about hygiene too. Have you ever noticed how well you sleep on crisp, fresh sheets?

That is part of sleep hygiene and is to do simply with having the most restful sleep environment. It’s all about building that environment, and none of it is particularly challenging to achieve – it’s something we can all do:

These are the material aspects of sleep hygiene, but there’s more to it than simply your surroundings. A lot of sleep hygiene is also about mental habits – and this is where you can really experiment and get creative.

Like a lot of creative exercises, getting a good night’s sleep does involve a bit of discipline and a few rules – here are some of my golden rules:

Try never to take worries to bed. Instead, remind yourself that if you can concentrate on other, more placid thoughts, your subconscious will be working all the harder in the meantime. One upshot of which is that come morning, having rested well, things will be in better perspective.

Stick to a timetable. Okay so you don’t have to be in bed by the exact same time every night, at however-many-minutes past the hour. But do keep bedtime to within around twenty minutes to half an hour every night. Just as we are creatures of habit, so the human constitution likes some regularity too.

Eat a balanced diet for optimum sleep. I’m skeptical about the idea that foods containing tryptophan can induce sleep (or even drowsiness). However, it’s definitely the case that good sleep and good diet go hand in hand. Personally I never find myself wanting to eat in the couple of hours prior to bedtime. I cut out caffeine at noon, eat a comfortably filling evening meal around 7, and that’s pretty much me for the evening. In the hours before bed things like camomile, peppermint or valerian tea can be very relaxing (as well as hydrating).

Expect occasional interruptions. One aspect of optimised sleep that maybe needs discussed more: the inevitable (occasional) interruptions. There simply will be times when disruption comes – it could be in the form of noise from outside, or even simply an off-night when sleep won’t come as easily as usual.

Overcoming these isn’t as easy as it sounds. It can be tempting to fret over lost sleep – but this can set up a vicious cycle, and end in sleep that is reduced even further. Ways to move beyond the interruption could include quiet mood music or mindful meditation.

Getting into the zone. Meditation can be great for clearing the mind when sleep is interrupted (as I mention above). But it’s also good for slowing down thoughts in the hours before going to bed.

Getting into the zone doesn’t really need to involve any great effort – it’s largely about winding things down for the day. Switching television and smartphone screens off, brushing teeth, maybe looking out tomorrow’s clothes.

All of these things can be done in the quiet calm of late evening – and by carrying them out every night before bed, the subconscious soon associates them with restfulness.