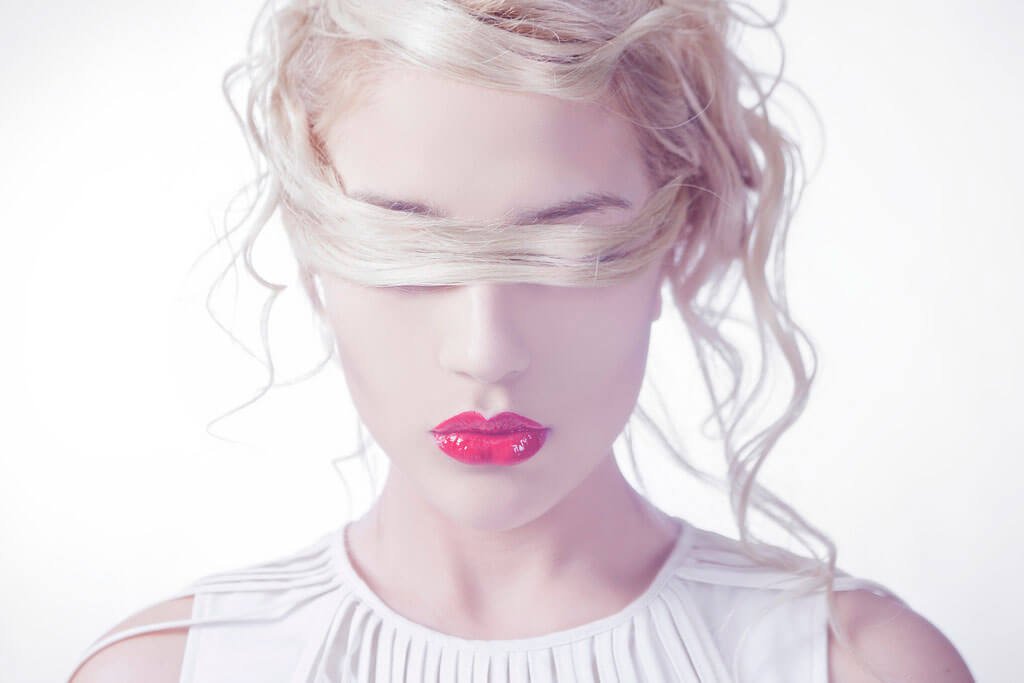 You don’t need to be a genius to work out that missing a night’s sleep is going to make you look like a train wreck the next morning.

Tired skin, puffy eyes, bags and wrinkles – this is the price to pay for burning the candle at both ends.

But if you think that a couple of Red Bulls will cure everything it’s bad news I’m afraid because researchers in Sweden have proved that sleep deprivation does indeed makes you less attractive, lending the first scientific support to the concept of “beauty sleep”.

The study entitled “Beauty sleep: experimental study on the perceived health and attractiveness of sleep deprived people” was published in the British Medical Journal in 2010.

The researchers from Stockholm’s Karolinska Institute took 23 volunteers between the ages of 18 and 31 and photographed them twice; once after the subjects had 8 hours sleep and then again after they had 5 hours sleep followed by 31 hours of being awake. In the photos the subjects wore no makeup and kept the same expression.

They then asked a separate group of 65 observers to rate the pictures based on healthiness, attractiveness and overall tiredness.

Focussing purely on the facial cues of subjects, the untrained observers perceived sleep deprived people as less attractive, less healthy, and more tired compared with when they are well rested.

Professor John Axelsson, one of the co-authors of the study mentions that there are several theories as to why this might be the case. He said “Sleep may actually affect the skin by reducing its capacity to recover properly, or sleep deprivation may affect muscle tone, resulting in a slightly less attractive appearance.”

During the night, whilst you sleep, the outermost layer of your skin, known as the stratum corneum, repairs itself from the effects of the daily damage from the sun’s rays, environmental pollutants etc. This also helps to lock in moisture which plumps up the skin, ‘blowing out’ your wrinkles. The less time your skin has to recuperate, the more dehydrated you become and the more droopy and saggy your skin becomes.

There are other ways that sleep loss affects your skin. When you’re sleep deprived, your body releases more of a stress hormone called cortisol. In excessive amounts cortisol can break down the collagen in the skin causing a loss in elasticity.

If you still need convincing, you might be interested to know that sleep deprivation slows down production of human growth hormone (HGH). HGH, which is released during deep, slow-wave sleep is essential for tissue repair and the body’s natural healing process. When we’re younger, it promotes growth but as we get older it helps thicken skin, increase muscle mass and strengthen your bones.

Clearly the notion of beauty sleep is no fairy-tale or myth. Sleep is one of the easiest and cheapest beauty treatments available. So try to make sure you get your full amount every night – between 7 and 8 hours is normal for most people. Or otherwise be prepared to look like a dog’s dinner the morning after.