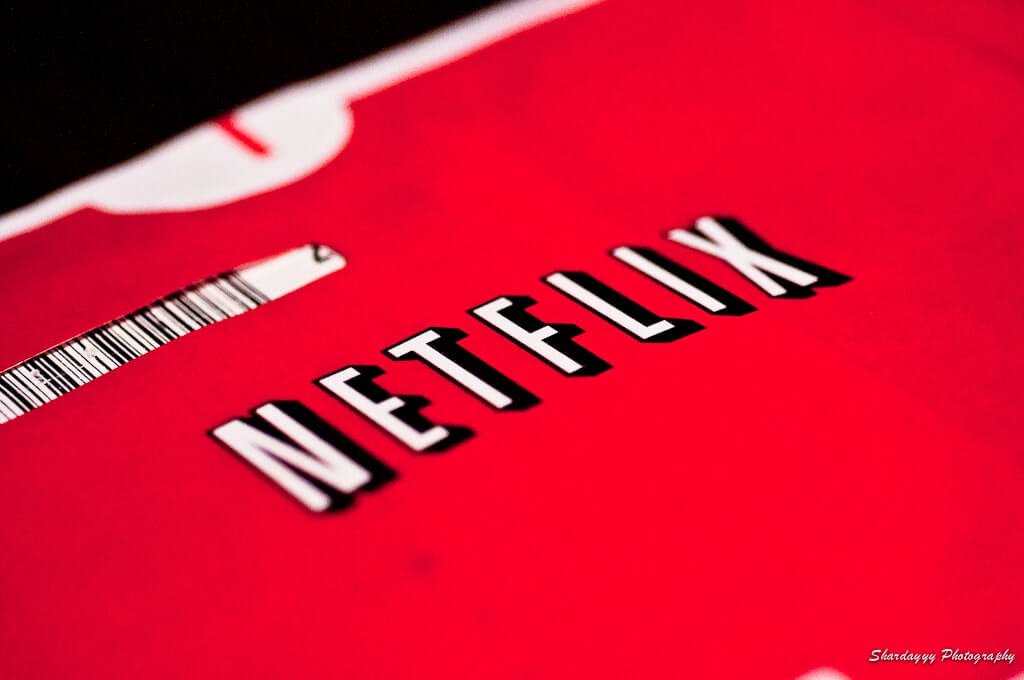 Netflix, binge-watching, and your sleep (here’s what to do about it)

Binge-watching has become one of the most favorite past times of the 21st century. So how do you combine your Game Of Thrones addiction with a good night's sleep?

We’re living in a golden age of television.

There are fantastic shows in every genre for everyone, all a click away. Today’s shows keep you watching late into the night, leading to some brutal, hangover-like mornings. That alarm goes off, and you attempt to rouse yourself and fail.

Another night’s rest falls victim to the battle between binge-watching and getting those crucial nighttime winks. Our on-demand culture is a double-edged sword—with all this consumption, something must give. Unfortunately, that something is often sleep, and it may be costing you your health.

According to the Centers for Disease Control and Prevention (CDC), sleep deprivation causes a host of serious health issues, ranging from depression to heart disease and even early death. It’s blamed for productivity losses of up to $411 billion a year, and AAA found drowsiness at fault in almost 10% of all car accidents. There’s also a clear link between lack of sleep and weight gain.

>> Read More: This Chart Explains Why Staying Up All Night Can Make You Turn Obese

There are other ways we’re sabotaging our ability to get good shuteye, like sleeping with a pet or setting the thermostat too high. However, binge-watching has recently emerged as a major contributor to sleep deprivation.

This study confirms the worst

In a January 2018 study published in the Journal of Clinical Sleep Medicine, over 80% of viewers identified as binge-watchers. The research showed “higher binge viewing frequency was associated with a poorer sleep quality, increased fatigue and more symptoms of insomnia, whereas regular television viewing was not”.

This results in a range of psychological and physiological effects including increased cognitive arousal and disrupted circadian rhythms.

Effects of binge-watching on your body

Aside from limiting the quantity of sleep you can get, binge-watching affects the quality as well.

All TVs, smartphones, and tablets emit blue light. Research at Harvard Medical School has shown that blue light artificially enhances attention, reaction times, and mood—the opposite of what you want when trying to get a restorative night’s rest.

Even the smallest amount of blue light inhibits the production of the sleep-regulating hormone melatonin. This, in turn, interrupts your circadian rhythm, the body’s internal clock that regulates hormones, metabolism, and the sleep/wake cycle. It also delays the onset of quality REM rest, the most restorative component of the sleep cycle.

Another important factor is what’s known as pre-sleep arousal. This is what happens when you react to the content you’re watching. Will Walter White get caught on Breaking Bad? Does Rick on The Walking Dead escape the horde?

What’s that thing in the Upside Down? It’s this stimulus that makes your heart pound and your pulse race and heightens your cognitive awareness. Sure, it makes you tune in to the next episode, but at a cost.

When you’re this invested in the action and characters, your brain jumps into overdrive. Your body then reacts by producing dopamine. This drug-like high signals the reward center of the brain and makes it crave that pleasure again and again. It’s the same mechanism that fuels any addiction.

This isn’t to say all TV watching is bad. Relaxing with a favorite show at the end of a hard day lets you temporarily shut off your brain and escape into a fantasy world, where real-life problems don’t exist.

Socially, it’s nice to bond with like-minded friends or meet at the water cooler in the office on Monday to talk about Khaleesi’s dragons in Game of Thrones or the Man in Black in Westworld. Many workers even admit to watching videos at work and connecting with colleagues over those shows.

How to fix the problem

The key, of course, is moderation. With a few simple changes, you can take back your nights. Most entertainment is available on demand, so feel free to hit pause mid-episode—it’ll be there tomorrow, and there’s something to be said about savoring a beloved show. Consider the following proven tactics to reclaim your sleep.

Since light regulates your body’s inner clock, try to increase your exposure to natural light during the day to boost your mood, alertness, and productivity during waking hours. It also reduces stress and helps balance the sleep cycle so you’re tired come bedtime. When looking at screens in the evening, consider downloading an app that limits blue light or buying special glasses that filter it out.

Whether it’s a lower episode count or a firm bedtime, it’s important to define nonnegotiable limits. It’s too easy to let the autoplay run or to say you’ll watch just for five more minutes.

3) Don’t use electronics before bed

Try to stop using electronics at least one hour before bedtime, ideally two. This doesn’t just mean turning off Netflix. It applies to all gadgets. Don’t check email one last time, don’t fire up the Kindle, and no gaming.

4) Reserve your bed for sleeping

Okay, sleeping and sex. If you use your bed only for rest, your body learns that bed equates to sleep. So even though that paperback is calling, you’ll feel better and be more alert and effective tomorrow if you don’t read in bed.

On that same note, charge your phone outside the bedroom to remove any temptation to check Instagram or answer a text. It’s hard to resist a blinking notification, but putting your phone in another room lessens the chance it’ll wake you if you forget to turn off your ringer.

Forgoing sleep in favor of forging through an entire season of Downton Abbey has legitimate health consequences. But with easy changes to how you interact with media and the gadgets that play it, you don’t have to give up TV altogether.

Tonight, how about watching just one episode and call it an evening? When Netflix asks you “Are you still watching?” say no.