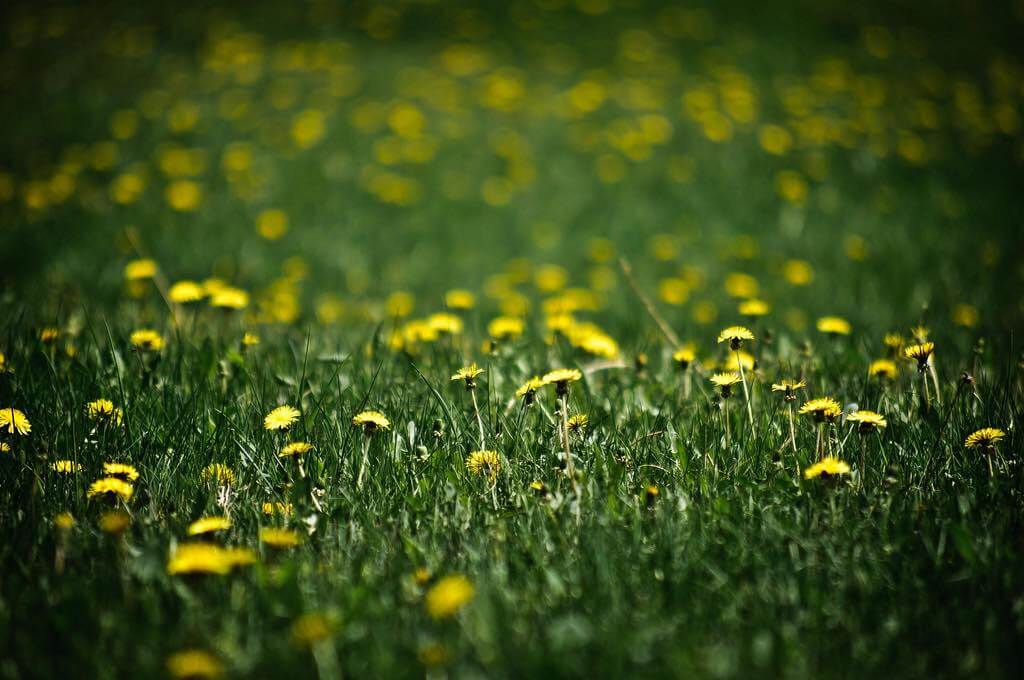 Endless energy. The eagerness to start and work on several projects. A decreased need for sleep. These are just some of the symptoms of the manic episodes that accompany bipolar disorder.

Interestingly enough, many people with bipolar disorder experience hypomania, or mild manic episodes, more frequently during the spring season. This occurrence is so common that some people refer to this phenomenon as spring mania.

People who experience spring mania typically have episodes with elevated moods and hyperactivity. Scientists are not 100% sure why springtime can trigger hypomania, but some theories include:

This doesn’t mean, however, that all people with bipolar disorder will become manic in the spring. Mental illnesses, like other illnesses, often vary from one person to another.

>>You might like: How a Lack Of Sleep Makes Us Depressed – And What We Can About It

How does spring mania affect sleep?

One of the most interesting (and frustrating) aspects of hypomania is how it affects sleep. During a manic episode, many people with bipolar disorder do not feel tired or the need to sleep. They might go days without sleeping.

Or, even if they want to sleep, people with hypomania may have trouble finding it. That’s because they’re experiencing

With such energy, they might be overwhelmed with the feeling that they should be doing things instead of spending their time sleeping. They might feel that sleeping is an unproductive use of their time and newfound energy. They might welcome the fact they don’t feel like sleeping, even though a lack of sleep might be hurting them mentally and physically.

It’s a vicious cycle. Mania may make it more difficult for people to sleep. But, “compared with bipolar patients with longer sleep times, short sleepers exhibit more symptoms of mania, depression, anxiety, and irritability,” according to Katherine A. Kaplan and Allison G. Harvey. So, bipolar mania contributes to sleep problems that can make bipolar disorder even worse.

Sadly, this is not the only way that bipolar disorder can affect sleep. In addition to manic episodes, bipolar disorder features episodes of depression. This depression might prompt people to sleep more or less than they usually do.

What about sleep meds?

They might try sleeping pills, but sleep medication is often not a good solution, especially in the long term. People might become tolerant to such medications and even addicted to them, prompting the need to attend executive rehab facilities or seek other types of treatment. Even after such treatment, the risk for relapse is high.

This is not to say that people with bipolar disorder should avoid all medication, however. Medications known as mood stabilizers can help ease the symptoms of mania or depression and thus help alleviate the sleep problems that might accompany such disorders. In addition, another class of drugs known as benzodiazepines (benzos) treat people with anxiety conditions, bipolar disorder, and sleep problems.

It’s all about the routine

Other practices can help people with bipolar disorder manage their condition, including their sleep. Setting a sleep routine and establishing sleep hygiene can be helpful. This routine and hygiene can include:

These activities can help anyone find quality sleep, not just people with bipolar disorder.

People with more severe problems might want to participate in more extreme measures. How extreme? How about sleep deprivation?

Since the 1990s, an Italian hospital has treated people suffering from bipolar depression-related insomnia by depriving them of sleep every other day and exposing them to bright light. Proponents say this approach expands the sleep-wake cycle.

Tackling insomnia can help treat depressive bipolar episodes. This can improve a person’s overall condition, preventing or lessening depression and other bipolar symptoms, such as mania.

There are also other sleep aids that rely less on medications. Therapy is one of these sleep aids. Like other practices, cognitive behavioral therapy for insomnia (CBT-I) initially limits sleep amounts for people suffering with insomnia.

CBT-I also addresses the mindsets of such people. For example, CBT-I acknowledges that insomniacs are often concerned about the time. Such therapy might encourage people to cover their clocks so they don’t obsess about the time and how much they’ve slept or haven’t slept.

A related therapy, cognitive behavioral therapy for insomnia for bipolar disorder (CBT-IB), also promotes sleep routines and restricts sleep as part of its treatment regiment. As the name indicates, it’s targeted to people with bipolar disorder. This therapy incorporates aspects of other insomnia treatments.

The first part of CBT-IB treatment requires establishing sleep hygiene practices mentioned earlier in this article. The second part is therapeutic. It requires therapists to ask their clients what they think about when they’re trying to sleep. Therapists encourage their clients to replace negative thoughts with more positive ones and discuss methods to improve their condition. These methods could include meditation, breathing exercises, and practices such as staying awake on purpose.

Another part of CBT-IB (and CBT-I) also includes sleep deprivation. This step requires patients to estimate how long they actually sleep and allows them to stay in bed only that amount of time. If patients actually sleep during that time, they can gradually increase the amount of time they are allowed to sleep. Such treatments require discipline, but might help people improve the quality and duration of their sleep.

Bipolar disorder is a complex condition caused by many factors. It creates many equally complex symptoms. Sleep, too, is a complex phenomenon that we’re still researching. Is it any wonder that we really don’t know everything about bipolar mania and sleeplessness?

There is no guarantee that any one method will work to improve bipolar disorder or insomnia, but that doesn’t mean we can’t stop trying.

About the author
Pam Zuber has been a writer and editor for over 20 years, covering many topics including health, emotional wellness, and substance abuse.