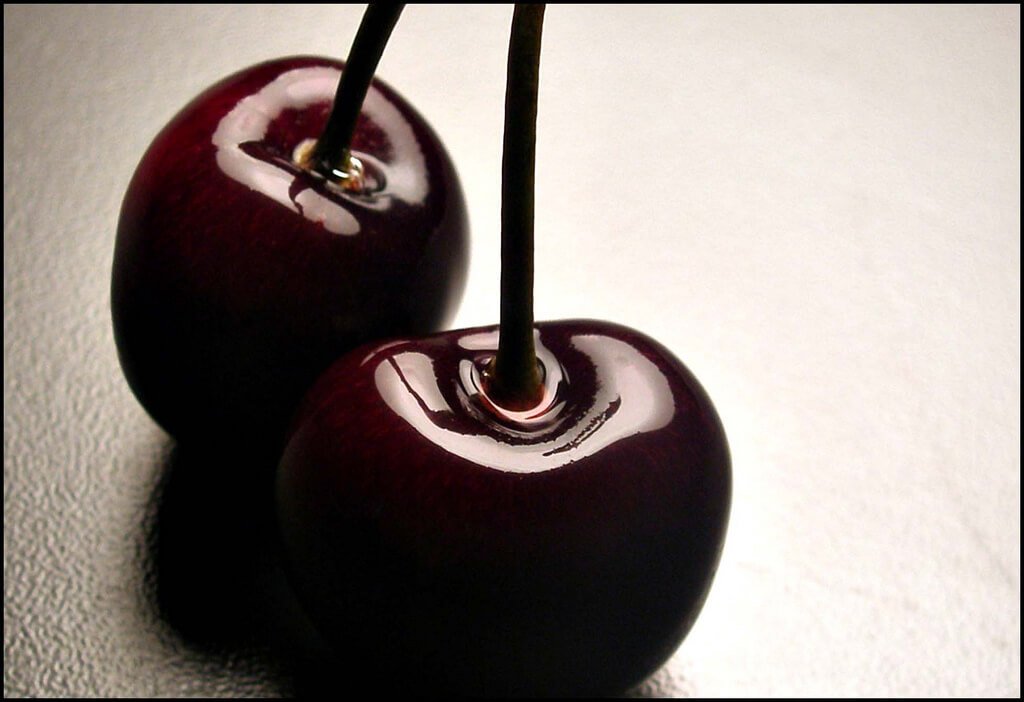 Every year a new superfood seems to pop onto the scene. From antioxidant rich blueberries to vitamin packed goji berries, many small dark fruits are full of health boosting properties. Now it’s the turn of the cherry, as recent research has shown that amongst other beneficial qualities, they could be an effective natural remedy for insomnia.

A growing body of evidence suggests that drinking cherry juice can improve the quality of your sleep by boosting the amount of the melatonin in the body.

Melatonin, a hormone produced by the pineal gland in the brain, plays a key role in regulating the body’s sleep wake cycle. Sometimes called the ‘Dracula’ hormone, melatonin is only released at night or in the dark. Studies have proven it to be an effective sleep aid and in combating jet lag. ((Melatonin for the prevention and treatment of jet lag used to treat sleep disorders Cochrane Database Syst Rev. 2002;(2):CD001520))

However, melatonin is classed as a dietary supplement and opinions vary about the efficacy of using it to treat sleep disorders. Some research suggests that foods that contain naturally occurring melatonin may be a better alternative than pills or over the counter melatonin supplements.

Cherries and sleep: the research

In 2001 Dr Russel J. Reiter and colleagues at University of Texas Health Science Center, found that Montmorency cherries ((Detection and quantification of the antioxidant melatonin in Montmorency and Balaton tart cherries (Prunus cerasus). J Agric Food Chem. 2001 Oct;49(10):4898-902.)) contained high levels of melatonin, concluding that cherries are an important dietary source of the hormone and could be readily absorbed when taken orally.

“When consumed regularly, tart cherries may help regulate the body’s natural sleep cycle and increase sleep efficiency, including decreasing the time it takes to fall asleep,….and, because cherries are so rich in other antioxidants, such as anthocyanins, you get other important health benefits.”  ((New study suggests tart cherry juice can be a natural solution for insomnia Phys.org July 12, 2010))

More recently, a 2010 study on older insomnia sufferers ((Effects of a tart cherry juice beverage on the sleep of older adults with insomnia: a pilot study. J Med Food. 2010 Jun;13(3):579-83. doi: 10.1089/jmf.2009.0096. )) found that tart cherry juice had modest beneficial effects on sleep, but not to the same effect as other natural sleep aids such as valerian or indeed, a melatonin supplement.

Most recently a 2017 study investigating the role in tart cherry juice for the treatment of insomnia produced more promising results. The small study involved 20 patients who were identified as insomniacs and who were randomly assigned either a placebo or a glass of cherry juice.

They drank it twice a day, in the morning and before they went to bed. Although only 8 completed the experiment, those who drank the cherry juice increased their sleep time by 84 minutes.

The servings used in the cherry studies contained significantly lower dosages used in previous studies on melatonin and insomnia. This suggests there may be other agents, such as phytochemicals, working in harmony with the melatonin to produce sleep inducing effects. This often happens when vitamins and minerals are consumed as a whole food, compared to taking a supplement.

Although research on cherry juice was partially funded by drinks manufacturers, this shouldn’t take away from the promising discoveries that have been made so far. What we do know is that tart  cherry juice contains high levels of natural melatonin and regular consumption boosts the amount of the hormone in your body.

If you’re struggling with insomnia, cherry juice could be a natural way to ease your sleep problems without resorting to sleeping pills or supplements.