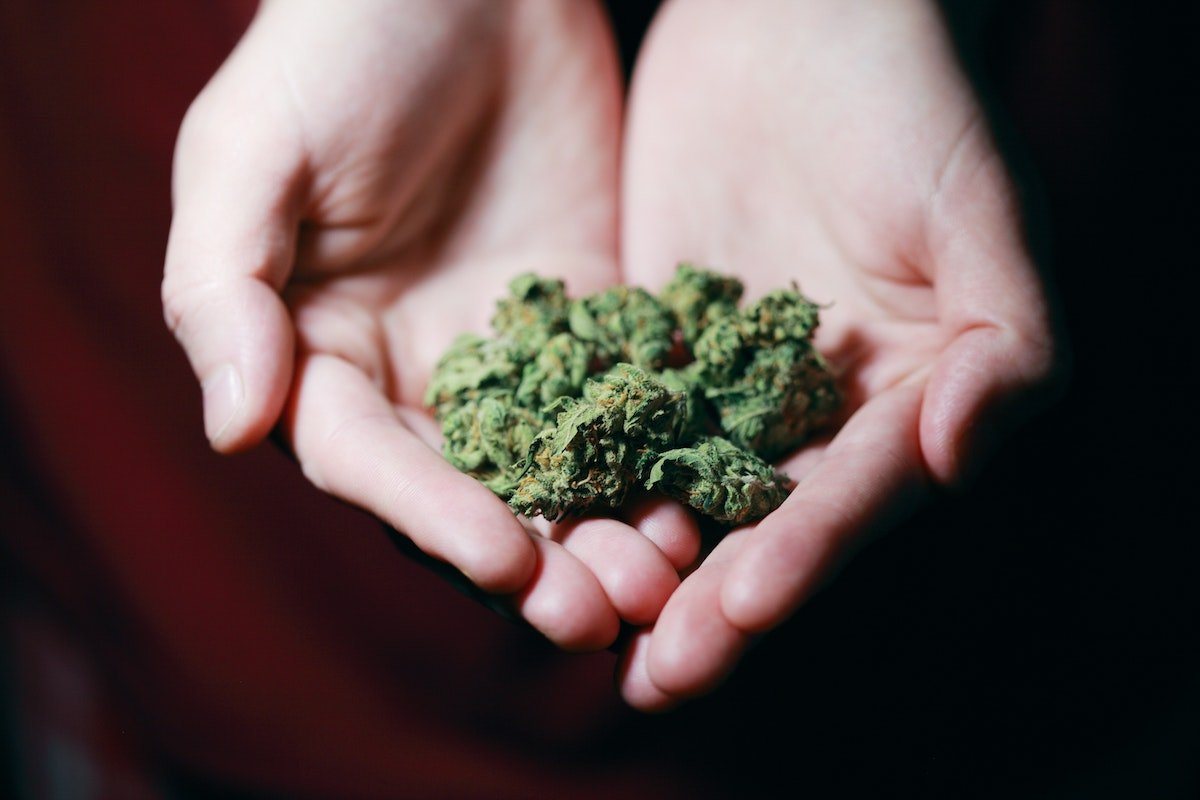 Cannabis sleep aids are flooding the market, but what does the science say?

In recent years, the shift from prohibition towards legalisation has turned the cannabis industry into one of most hotly tipped growth sectors of the economy. Not even counting recreational use, the market for medical cannabis alone is predicted to be worth $40 billion by 2025

Touted as having potential for treating numerous health conditions, even including cancer,  it’s no surprise that cannabis products have gained widespread popularity as sleep aids. But whilst there are plenty of anecdotal accounts that cannabis can improve sleep, the science is less clear.

Despite this ‘evidence gap’, entrepreneurs and startups have seized on this opportunity to introduce a dizzying range of cannabis products marketed as sleep solutions.

So, what does it mean for consumers when marketing claims drowns out the scientific evidence supporting cannabis as a sleep aid? Let’s take a look at some of the facts behind the hype.

How cannabis is used as a sleep aid

To understand how cannabis affects sleep, it’s important to make the distinction between cannabidiol (CBD) and tetrahydrocannabinol (THC). These compounds, known as cannabinoids  are both found to naturally occur in cannabis, but they have completely different effects on the body.

THC is the psychoactive compound in cannabis that produces the sensation of feeling high. CBD reportedly has much subtler, calming  effects and does not produce the same “high” feeling. CBD has been shown to ease symptoms of anxiety and depression and CBD products are widely used for sleep. In a 2019 survey of 3,506 participants, 1,532 people reported using CBD products to help them sleep. These sleep aids are sold in many different forms, from gummies and oils to even bath bombs and lotions.

Some studies show promise, but more research is needed

While there’s plenty of anecdotal evidence that CBD helps with sleep, the efficacy and safety of using cannabis as a sleep aid is unclear, says Anastasia Suraev, a Ph.D. candidate with the Woolcock Institute of Medical Research and a research associate with the Lambert Initiative for Cannabinoid Therapeutics in Syndey, Australia.

Some studies have shown CBD effective in helping people fall asleep sooner and stay asleep longer, but there isn’t enough evidence currently to suggest cannabis as a treatment for insomnia or other sleep disorders.

“The underlying mechanisms and impact of cannabis and cannabinoids on sleep remain somewhat elusive because of the limited number of studies and variability in the design and methods in those studies,” Suraev says.


Because cannabis is a controlled substance, research is limited, and even as it becomes legal in some parts of the world, cannabis products still carry a heavy stigma attached to them, which may also hinder research. Securing funding and approvals from federal, state or local agencies create several hoops for researchers to jump through to conduct high-quality placebo-controlled trials. Doctors also may not be aware of the emerging science, making access to medical cannabis difficult.

As studies on the use of cannabis as a sleep aid continue to emerge, the exact mechanisms by which CBD affects sleep are still unknown, Suraev says. Researches suspect cannabinoids may have both a direct and indirect effect on sleep either by directly normalizing the sleep-wake cycle or by reducing pain and anxiety, which then secondarily improves sleep.

The consumer market provides a lot of product diversity, but little regulation

Thirty-three states in the U.S. have legalized cannabis for either medical or recreational use, despite the fact that the substance remains illegal on a federal level. Across the world, several countries have decriminalized the use of cannabis, including Canada, Belize and Spain. This has created a booming cannabis industry worth $9.7 billion in 2018 and estimated to generate $32 billion in overall global impact by 2022.

Many companies are seizing on the opportunity to create cannabis products as demand continues to grow, but because the substance is legal in some places and not in others, there is little regulation, which can pose risks to consumers.

For example, the U.S. Food and Drug Administration (FDA) prohibits CBD companies from making unsubstantiated health claims, like that their products will “cure” cancer or anxiety. This warning however does not include claims made about sleep, and as a result, there are dozens of products marketed as promoting better sleep with little research to substantiate such claims.

A lack of regulation, quality assurance, and mislabelling of cannabis products can put consumers at risk of experiencing adverse effects because the amount of CBD or THC advertised on the label may differ from what is in the product, Suraev says. Plus, a lack of official guidance on dosing could also render these products useless since scientists still don’t know which formulations and doses are most beneficial for sleep.

“This points to the strong need for regulated cannabis markets with effective packaging and labeling standards to allow consumers to effectively titrate their intake. With the goal of promoting low-risk cannabis use, “ Suraev says.

While the efficacy of cannabis sleep aids remains unclear, these products continue to gain popularity with consumers looking for sleep solutions. If you are going to try these products, it’s important to only purchase them from trusted manufacturers and pay attention to how your body responds. When examining products, look for a Certificate of Analysis (CoA) issued by a third-party testing facility, which ensures the product contains the components claimed on its label. You should also discuss your sleep issues with your doctor who can guide you on treatment options.

There are currently five pre-registered randomized placebo-controlled trials underway globally to assess the effects of either CBD alone or proprietary combinations of CBD and THC on sleep, Suraev says. These studies will hopefully provide a better understanding of the role of cannabinoid-based therapies in the treatment of sleep disorders, and pave the way for a more regulated market.