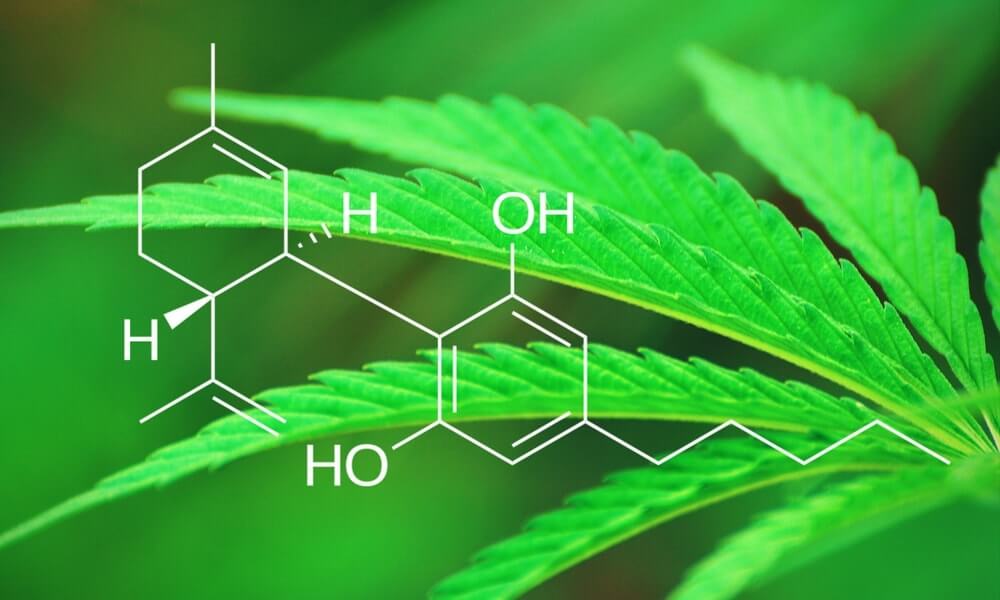 What is CBD and how does it promote sleep and relaxation?

Cannabidiol (CBD), a non-psychoactive substance derived from the cannabis plant. What does the science say about using CBD oil for sleep and insomnia?

[toc] Cannabidiol, or CBD, is one of over 100 chemical compounds found in the cannabis plant. Crucially, CBD doesn’t get you ‘stoned’ – instead CBD has an effect which can be described as calming, anti-anxiety, and anti-psychotic.

CBD has also the been the subject of extensive scientific research and is showing promising results as a potential treatment for a broad spectrum of health conditions including pain relief, epilepsy, neurodegenerative disease and even cancer.

CBD can be extracted from the plant but can also be produced synthetically. Because it has no psychoactive ingredients, in many countries it’s completely legal to buy off the shelf, and CBD oil is often classed as a health supplement.

Hence, in recent years, because of its therapeutic properties, CBD has proliferated and become available in a number of delivery methods. Nowadays you can buy CBD oil  (often referred to as hemp oil) – in sprays, tinctures, and inhalers.

We all experience sleep issues from time to time. A number of people however struggle with serious sleep disorders and cannot seem to find a cure or a remedy.

Chronic insomnia is one of the most common sleep disorders and those who suffer know how devastating it can be.

Finding the right treatment for your sleep disorder is not easy however and many people choose to opt for natural herbal remedies to avoid the pitfalls of potentially addictive sleeping pills.

This is where CBD comes in. There have been numerous reports of the positive effects of CBD on sleep patterns. Listed below are seven benefits of CDB in relation to sleep.

There are many causes for insomnia, but one of the biggest is stress and anxiety. Global rates of insomnia are predicted to increase year on year increasing every year as lifestyles become busier by the day, the end result being you struggle to relax and your brain cannot shut down.

CBD is a known stress reliever and has been shown to be less addictive than traditional prescription medication. It has also shown to be more effective for long-term use.

It is one thing to not be able to fall asleep, but it is something entirely different when you fall asleep, but get woken up by your own erratic breathing. People who suffer from sleep apnea experience repeated awakenings because the soft tissue in their breathing airway relaxes at night it causes a blockage, resulting in interrupted breathing from a couple of seconds up to a couple of minutes.

These ‘apnea’ events can happen up to 30 times an hour. Consequently, they feel tired after a night’s sleep, regardless of how long they slept.

Although the studies have been few and far between, those that were done have shown significant sleep apnea reduction in patients who used CBD. In a 2013 study, it was revealed that the higher the dose of CBD, the more effective it was, thus suggesting that its effectiveness was dosage dependent.

To fall asleep whilst suffering chronic pain is a near impossible task.  Your brain is constantly active because it’s sending and receiving impulses from your nervous system. This goes on all night and the end result is you can’t experience the restorative deep sleep you need.

Studies into CBD’s effect on pain management have shown a great deal of promise. CBD has this effect because of the way it interacts with certain receptors in your brain known as the endocannabinoid system.

These receptors receive chemical signals from different stimuli, helping your cells respond in different ways. In the case of pain management CBD helps create an anti-inflammatory and painkilling effects which can benefit people with all types of chronic pain.

REM is a state of sleep that occurs in cycles during the night. People are more likely to have vivid dreams during this period. When one is in an REM cycle, the body is almost completely paralyzed. The part of the brain that controls the muscles is completely suppressed and a person is unable to move during this time.

This is called REM atonia and the only muscles that function as normal is the heart and the muscles that control breathing.

Depression is yet another emotional cause for sleeping problems. The problem also works the other way around in that if a person sleeps too little, he/she might become depressed. A lack of sleep might then cause someone to become agitated, irritable and tense. The effects can be devastating.

Depression is rooted in the nervous system and can often be caused by a chemical imbalance in the brain. According to studies in 2009 and 2014, it showed a definite correlation between CBD use and the restoration of chemical balances in the brain.

>> Read More: Natural Herbs For Sleep – Do They Work?

Whenever someone experiences a shocking, scary or devastating event, they might very well be inclined to suffer from PTSD. One major symptom of PTSD is a difficulty sleeping. The reason is because the person becomes hyper aroused and often relives the event. Due to the high brain activity, the person wakes up, often feeling anxious or on edge.

When a person experiences stress, the body secretes a chemical called anandamide. It basically puts you in a temporary state of bliss and enables you to work through your stress. People who suffer from PTSD have to have much lower levels of anandamide, rendering them unable to cope with their stress.

When one uses CBDs, it activates the body’s natural production of CBD and the person then has the ability deal with their issues.

About one in ten Americans suffer from restless leg syndrome (RLS). This disorder is characterized by an overwhelming urge to move ones legs while at rest or trying to sleep. These urges are often unpleasant and can cause great discomfort and of course a lack of sleep. The cause of RLS is still unknown, but research suggests that it can be related to abnormalities in the central nervous system.

Although there aren’t any formal studies that have been done to prove the benefits of CBD for RLS, there are cases where patients who used CBD oil showed remarkably less RLS symptoms.

One possible explanation is that it inhibits prostaglandin biosynthesis and blocks pain receptor pathways. This would explain why a person who suffers from RLS would not feel the urge to move his legs. The usual compelling and unpleasant need to move the legs temporarily disappears.