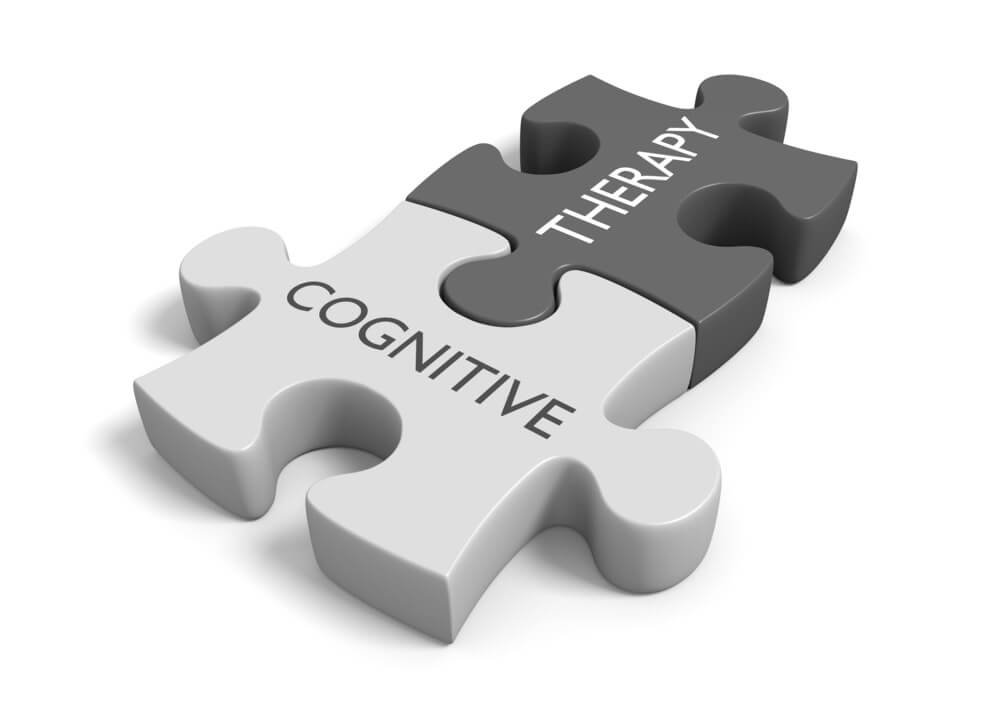 Let’s face it, insomnia has an image problem. In a society where sleeplessness is often worn as a badge of honor, insomnia often carries a social stigma or is considered a trivial matter. But the problem is real, and exists on a massive scale. A 2011 study estimated the net annual cost of insomnia to be worth $63.2 billion in the US alone.

So it should come as no surprise that 1 in 10 American adults suffer from what’s known as chronic insomnia, ie when symptoms last for more than a few weeks. The condition can be caused by a variety of factors, including psychological stressors,  prescription drugs, or other pre-existing medical conditions like asthma and heartburn.

The most common treatment is with pharmaceuticals, but this also comes at a cost – estimated to be worth at least $10 billion a year. But for those who want to avoid the pill-popping route, for financial or other reasons, what are the options?

According to two new studies, cognitive behavioural therapy (CBT) may be the most effective drug-free treatment for chronic insomnia.

What is cognitive behavioral therapy?

CBT is a type of talking therapy that centers around changing how a patient thinks about and reacts to certain situations. This involves keeping a sleep diary and working with a therapist to identify and change behaviors or attitudes that interfere with sleep.

CBT uses several strategies for modifying such behaviors.  One strategy focuses on educating the patient about how sleep works and affects the body. Patients learn what constitutes good “sleep hygiene,” ie behaviors that promote healthy sleep.

This is achieved through a process called ‘stimulus control therapy‘, which aims to reduce the anxiety  insomniacs may feel when attempting to go to bed. This includes reducing certain ‘stimuli’ that promotes wakefulness, like watching TV or surfing the Internet .

Another technique used in CBT is called “sleep restriction,” whereby patients are told to minimize the amount of time spent sleeping in bed.  Treatment usually takes place over six weekly meetings with a therapist.

In recent years several studies have demonstrated the effectiveness of CBT-i (cognitive behavioral therapy for insomnia) in reducing insomnia symptoms.

In 2013, a research team at the Stanford School of Medicine reaffirmed and expanded these positive results by evaluating the impact of CBT-I on veterans.

Led by Dr. Mickey Trockel, M.D., the study was unique in that its first of its kind to evaluate different measures of CBT-I outcomes among a large group of therapists and patients. They found that on this larger scale, patients still received the same benefits of CBT-I that was observed in smaller groups.

Another recent study has helped establish that CBT-I can be effective when prescribed even for just brief amounts of time. It found that 86% of  insomnia patients who attended at least three sessions of CBT-I reported improved sleep.

The results also suggest that CBT-I can help patients save on long term health care costs, compared to the expense of ongoing pharmaceutical treatment. During the six months after treatment,  the CBT-I patients’ health care costs decreased by more than $200 on average.

Because CBT-I tends to be a long-lasting solution without ongoing treatment costs, it has the potential to generate significant long-term savings. CBT is clearly not a ‘magic bullet’ for insomnia.

Results don’t appear overnight as with pharmaceuticals – patients must be commited to a course of therapy lasting several weeks. However, for those looking for a drug-free way to beat insomnia, CBT-I is increasingly looking like a good option.