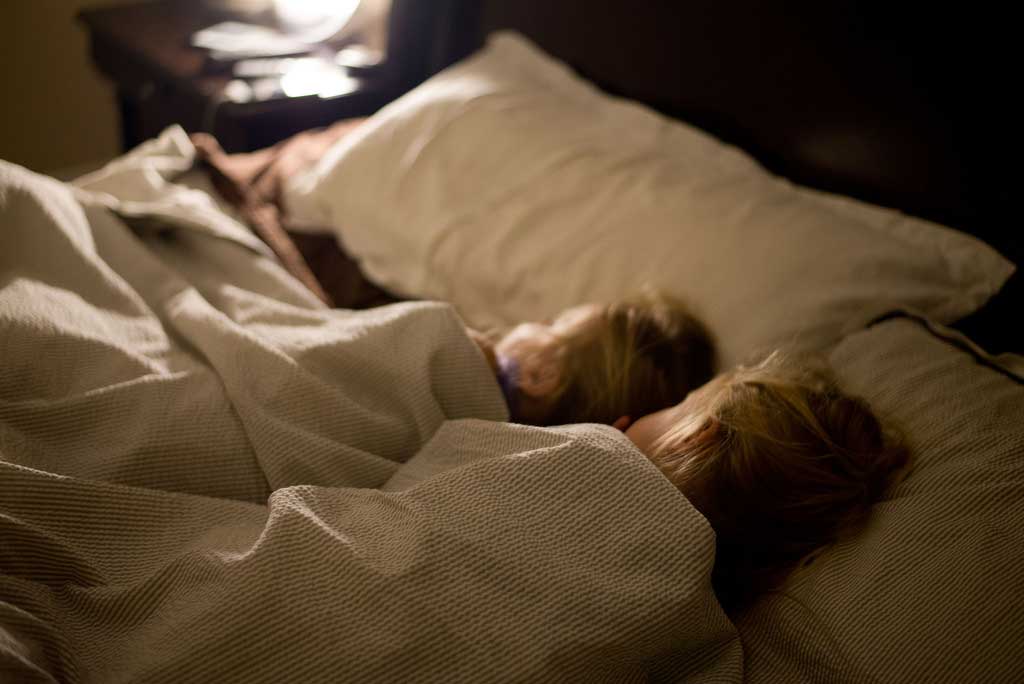 Sleep apnea is a ‘big’ problem for kids too

It’s fairly well known that  obstructive sleep apnea (OSA) is common in adults. What many of us don’t know is that it’s also is becoming a big problem world-wide for children.

The consensus is that between 1-4% of children world-wide have it. Doctors are even diagnosing infants with sleep apnea. Black children are 3.5 times more likely than white children to develop OSA.

Why is childhood sleep apnea a big problem?

The other major cause of sleep apnea in kids is big tonsils and adenoids. It used to be the case that kids most commonly got their tonsils removed for repeated bouts of throat infections. These days, most tonsillectomies in kids are done for OSA.

So why is childhood sleep apnea a problem? Because if it isn’t treated somehow, it can lead to some serious consequences:

It turns out that if you apply the adult standard definition of OSA to kids, you’ll miss a whole lot of cases. That’s because children’s lungs are smaller and they breathe at faster rates.

Unfortunately, there’s no good world-wide definition for children. Nevertheless, the risks of missing the diagnosis in kids are bad, so it could not hurt to investigate if you suspect your baby or child may have it.

Sometimes, childhood sleep apnea is discovered during the course of an evaluation for ADHD, or even for bedwetting. Many children thought to have attention deficits simply aren’t sleeping well. And children with disrupted sleep patterns tend to wet the bed more often.

Diagnosis happens the same way as with adults, with the overnight sleep study, also known as polysomnography. It’s important to make sure that the child really has the problem, and not merely “simple snoring”.

The other reason to be sure of the diagnosis is because, recall, the criteria for making the diagnosis in a child are different than in an adult. In children, it’s important to pay attention to inadequate breathing (hypopnea) in addition to obstructions. This is because hypopnea can lead to the same consequences as obstruction.

Because so much childhood sleep apnea is related to obesity, weight loss programs are effective, and can forestall the need for surgery. Healthy diet and regular exercise are good recommendations for anyone, but for children with sleep apnea, these habits can prevent early death from heart disease.

If weight loss is not an immediate option, tonsillectomy and/or adenoidectomy is the treatment of choice.

Young automobile drivers suffering from sleep apnea tend to be less alert and more prone to accidents. So until they get some kind of definitive therapy, it’s best that parents limit their driving.

For allergy sufferers whose OSA appears to be caused by their stuffy noses, steroid nasal sprays appear to help. Many varieties are available over-the-counter in the US.

Here the news is mixed. One study found that after tonsillectomy, only about 1 in 4 children got better from their obstructive sleep apnea. However, a more recent study showed that substantial numbers of small children do better on many measures of quality of life after surgery.

The major take-home point is that obesity is a big contributor to childhood sleep apnea. Because these kids live with these symptoms for many years before entering adulthood, it’s even more imperative to address weight issues while they’re still young.