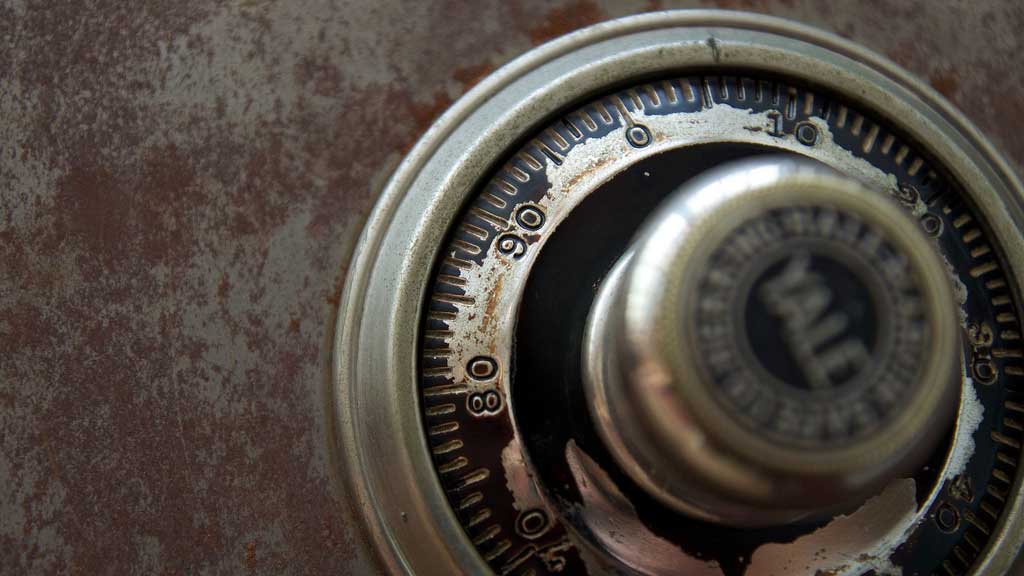 Also in the series:

Cry It Out – why even the experts get it wrong

When attachment parenting gets in the way of sleep

New parents who shop for baby books or surf the internet may come to believe, with some justice, that there are only two approaches to getting babies to sleep: parent-led or baby-led scheduling.

Scheduling without a schedule

“Schedule” is a problematic word. It implies a scheduler, someone who, as it were, sits down, creates a grid and fills in the boxes. By a few months of age, most babies tend to sleep and eat at about the same times every day. It is human nature to observe a baby’s eating and sleeping schedule and to conclude that someone must have created it.

Some parents see a schedule emerge and claim that they made it happen themselves. These tend to be people who favor parent-led methods of Gina Ford and other parent-led schedule advocates.

Other parents claim that they followed the baby and let her make the schedule. These parents often favor methods of Attachment Parenting experts, such as the Sears Family.

What accounts for this apparent division between the parent-led and baby led camps?

Prior to the 19th century, nobody thought much about baby sleep schedules, either parent-led, or baby-led. The concepts simply didn’t exist. All a mother had to guide her was the advice and counsel of experienced mothers in her community, first and foremost her own mother.

If it could be said that there was such a thing as child-rearing philosophies, these were traditional philosophies. That is to say they were based on tradition: familial and cultural.

In mid-19th century, coincident with the creation of pediatrics as a medical specialty, there emerged the era of “Scientific Pediatrics”.

The origins of the parent-led schedule

One of the giants of the early days scientific parenting was Luther Emmett Holt, who in 1894 published “The Care and Feeding of Children“. Originally intended as a teaching manual for nurses in New York City, Holt’s book quickly spread in popularity to the reading public. It takes the form of a “catechism” (an extended FAQ).

The section on sleep in Holt’s book is brief by the standard of modern parenting guides. His advice is clearly prescriptive, particularly with respect to feeding and sleeping:

“How can a baby be taught to be regular in its habits of feeding and sleeping?

By always feeding at regular intervals and putting to sleep at exactly the same time every day and evening.

When should regular training be begun?

Holt may not have invented parent-led schedules. I suspect that his suggestion that babies be put on a strict schedule did not surprise his readers. What Holt’s book accomplished was to place the imprimatur of the medical/scientific establishment on a baby sleep method. And he effectively coined the expression “cry it out”. It appears we are now stuck with it.

Holt’s prescription lasted 52 years, until the publication in 1946 of “The Commonsense Book of Baby and Child Care” by a Connecticut pediatrician named Benjamin Spock.

“Trust Yourself. You know more than you think you do.”

With this famous opening line, Spock fired a shot at Scientific Pediatrics in general and Luther Holt in particular. Spock counseled parents to trust their own instincts and to distrust so-called “experts”, including himself. It’s difficult to imagine just how controversial this idea was in the mid-20th century.

These ideas were so dangerous to his own standing in the medical establishment that Spock couched his recommendations in extremely cautious language. Spock opened his chapter called “Schedules” advising mothers that

“[y]our doctor will prescribe the baby’s schedule on the basis of his needs, and you should consult him about any changes. The following sections are mainly a general discussion of what schedules are all about…”

Spock endured a barrage of criticism because of it. He nevertheless prevailed, and until the renaissance of the parent-led schedule movement, Spock reigned supreme.

Like many revolutions throughout history, the Spock Revolution went off the rails. The arrival of Attachment Parenting in the mid 1980’s took baby-led scheduling to a place that I don’t believe Spock ever intended.

The parent faded almost into the background. At worst, parents became servants to the whims of their babies, and this was somehow a formula for creating happy, well-adjusted humans. Some kind of counter-revolution was needed.

The era of the combination method

At some point after Spock and Sears, the opposing baby-led and parent-led camps began to reconcile. It’s unclear exactly when this happened. But for me, the first “combination scheduler” was none other than Richard Ferber, the man widely (and mistakenly) identified with the modern “cry-it-out” method.

Ferber’s greatest contribution to the baby sleep field was his extensive description of infant “sleep associations”. But in “Solve Your Child’s Sleep Problems” (1986), Ferber also explains at length how to interpret and react to a baby’s “sleep cues”. In so doing, Ferber crafted what I believe is a method that combines baby-led and parent-led methods in a rational way:

“In the early weeks you are for the most part following your child’s cues, but by three months it becomes more important for you to provide increasingly consistent structure.”

There is the combination schedule in a nutshell: Pay attention to the baby’s cues, then provide structure. The result will be a baby who sleeps well.

The Combination method isn’t perfect. No method is. Schedules get thrown off. Babies have busy days, they get overstimulated. They get sick and need more comfort. But the basic schedule remains unchanged and so do the influences that created the schedule.

How do you create a good sleep schedule? The best advice I can give is to stop trying to make a schedule yourself and stop letting her take the lead by herself. You and the baby should be co-authors of her schedule. Follow her cues, but provide structure.