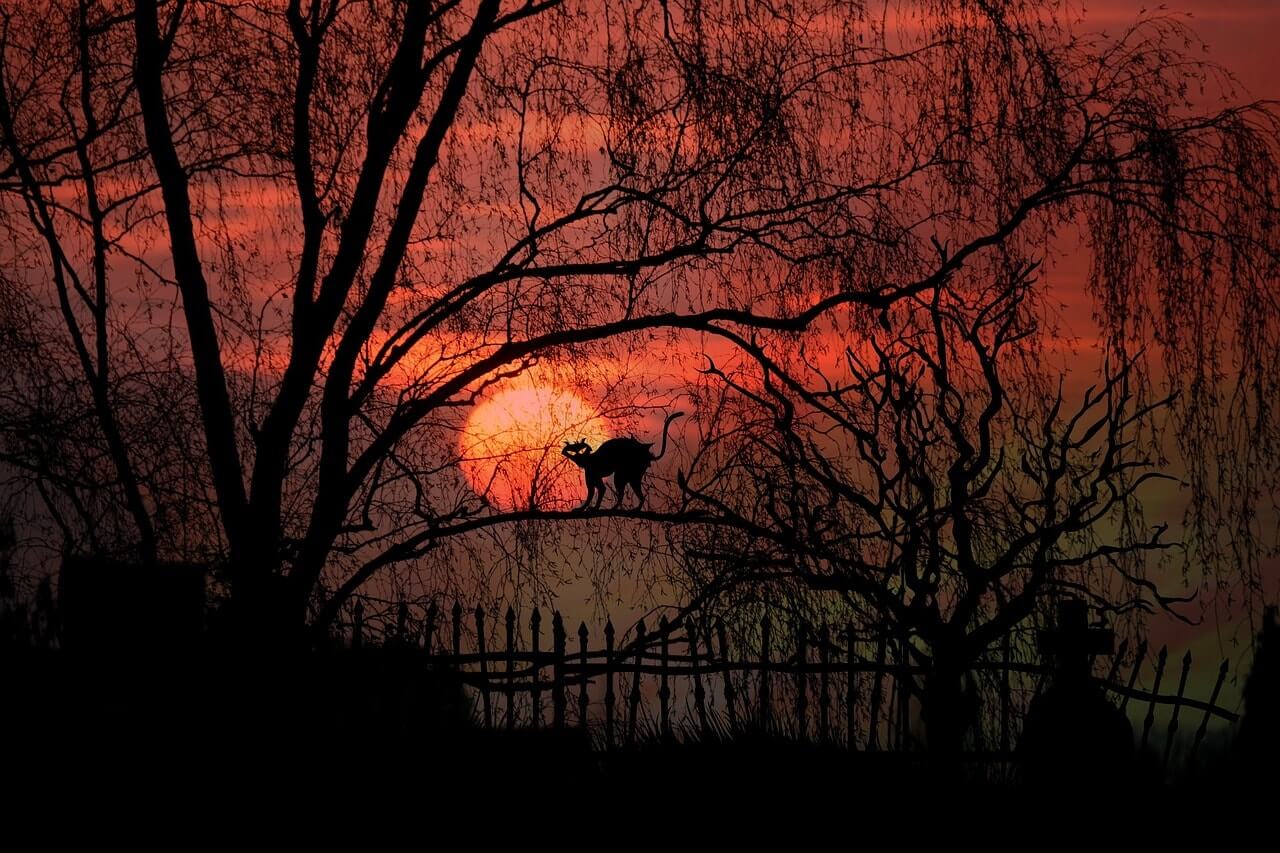 Why are kid’s bedtime lullabies so damn scary? (Infographic)

If you've got kids, you've probably wondered at some point why so many of their favorite bedtime lullaby have dark undertones.

Merriam-Webster defines a lullaby as “a soothing refrain; specifically: a song to quiet children or lull them to sleep”.

Essentially this means that any song could serve as a lullaby – to be soothing the singer simply has to adjust the pace and rhythm at which the song is sung.

Despite this, throughout history parents across the world have chosen to sing their babies to sleep with a song written precisely for that purpose.

From some perspectives, lullabies – and the fact we choose to sing them to our children – makes perfect sense. The tone, pace and rhythm of the songs is chosen specifically because it helps babies to sleep. Anyone that has sung one to a baby will likely testify to the fact that it works.

On the other hand, the words of the lullabies themselves are in many cases creepy (at best) and at worst, downright terrifying.

In fact, creatures of the night with an appetite for small children seem to be a running theme in lullabies.

This terrifying tale features a child-eating crab. Better yet, the lullaby tells the child that the crab will only eat them if they don’t sleep (what better way to induce insomnia than with the idea that if we can’t nod off, a giant crab will chow down on us for dinner).

So why, then, do songs designed to help children sleep feature lyrics that theoretically, should achieve the exact opposite?

First and foremost, lullabies are typically sung to children that are too young to understand the lyrics. The child only processes the tune. The lyrics are for the benefit of the singer.

This still begs the question of why a parent would want to sing songs in which their beloved child is preyed upon by beings that want to take them, and eat them.

Some believe that lullabies allow parents (mothers, specifically) to ‘sing away their fears’. This makes sense if we think about how much more common childhood death was in years gone by.

Another theory states that the lullabies were a way for parents to ‘sing the unsung’ – in other words, a way for them to express their opinions on society when nobody is listening.

Joanne Loewy, lead author of a 2013 study in paediatrics, specifically described lullabies as “embodying a mother’s fear of loss”. This makes sense when we think of the most likely meaning behind Rock-a-Bye-Baby – a fear of crib death.

Of course, things have changed.

In many cases – at least today – the lyrics may be neither here nor there, with parents singing lullabies simply because they are proven to reduce pain and anxiety in children, and because, well, singing lullabies is just what we do.

What we can safely assume is that the reasons why we sing lullabies; specifically, why we choose to sing lullabies that describe often horrifying events, will be highly personal.

To learn more about some of the world’s most popular – and terrifying – lullabies, including an exploration of the themes and elements they contain, take a look at the content below (originally published by The Mill Shop).