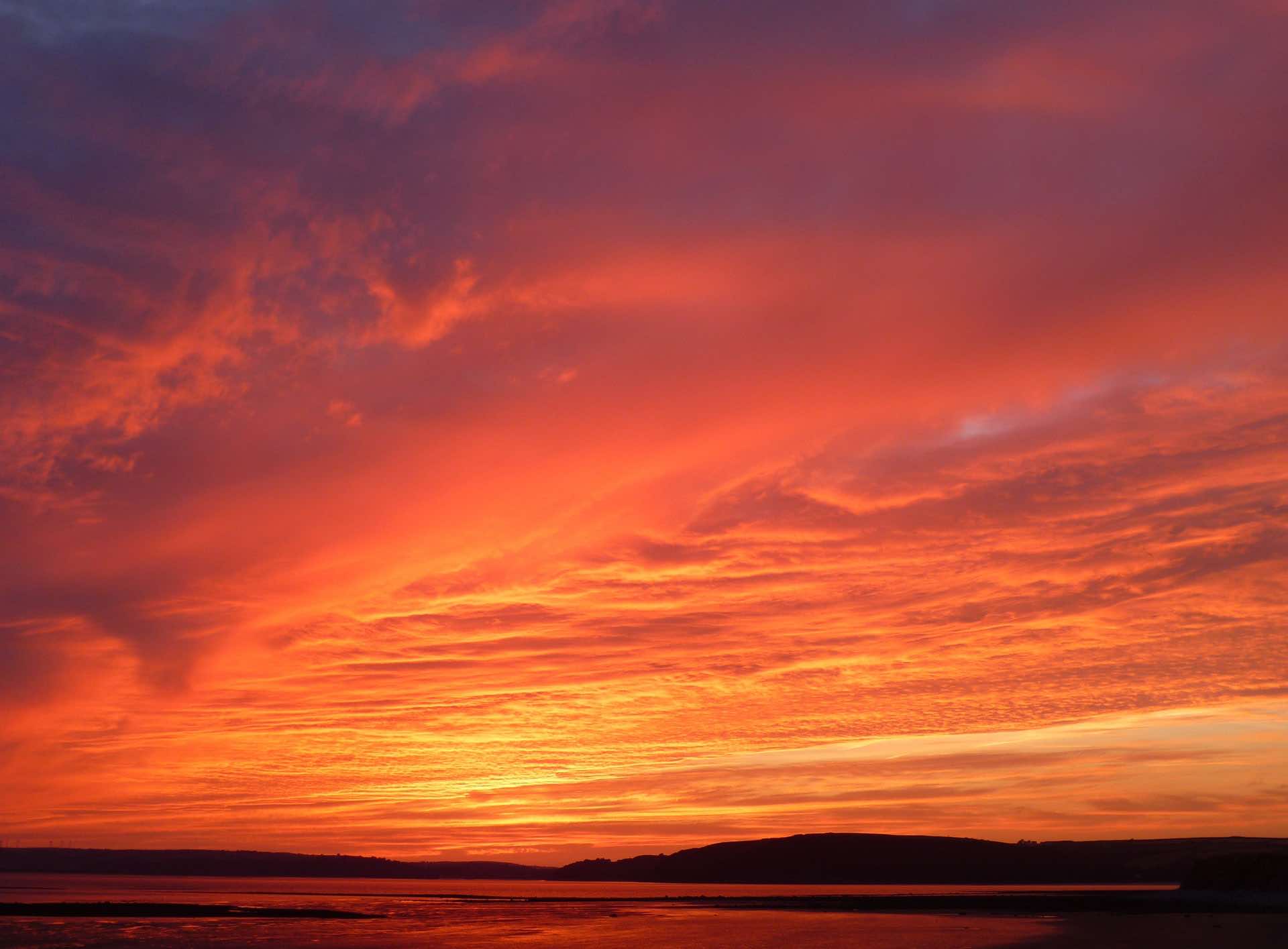 Daylight Savings Time: the battle between science vs commerce

Experts agree DST is harmful to our health, but companies profiting off its existence want to keep it around

Setting our clocks back an hour every spring has long-lasting effects beyond one night of less sleep. It may seem small, but losing an hour of sleep actually disrupts our internal biological clocks, causing overall worse sleep quality, which can lead to a number of health issues, including an increased risk of disease.

For years advocates have lobbied the government to reverse course on daylight savings time (DST), but have been met with resistance from the retail and entertainment industries that stand to profit from more hours of daylight.

Here is a look at the vested economic and financial interests in promoting DST, and how this lobby conflicts with an overwhelming scientific consensus that supports reverting clocks to Standard Time, not DST.

Check out our special documentary on Daylight Saving Time

You may have heard or been taught in school that daylight savings time arose out of farmers’ needs to have more daylight to work, but that isn’t exactly the full story. The practice of setting our clocks back every spring started with economic interests to save energy during World War I, but in recent years has been pushed by special interests, including the petroleum, retail and golf industries.

These industries have a vested financial interest in DST because people tend to spend more money when there is more daylight in the evening. In fact, during a Congressional hearing regarding DST in 1986, the golf industry claimed one additional month of DST was worth $200 million in additional sales.

“The paid lobbyists support DST because forcing millions to wake earlier leads to increased morning heating, evening driving, evening air conditioning, evening retail shopping, and consumption of golf and junk food,” says Jay Pea, founder of the nonprofit Save Standard Time, an advocacy group focused on educating the public and policymakers about the harms of DST.

The harms of Daylight Savings Time

The existence and extension of DST may be good business for some industries, but the practice wreaks havoc on both individual and community health. Researches estimate the clock change results in about 40 minutes less sleep, which may not seem like much, but this change disrupts biological rhythms and it can take weeks or even months for our bodies to recover. As a result, more heart attacks and strokes occur in the week after moving clocks forward compared to other weeks throughout the year.

An increase in traffic accidents also correlates with the time change as lost sleep can cause a delay in reaction times. Traffic deaths in the U.S. increase by about 17% the Monday after setting our clocks back.

“Time is not a human construct, and clocks are not arbitrary,” Pea says. “The daily rhythm of darkness and daylight is engrained in our every living cell from millennia of evolution. It affects our neurology, endocrinology, psychology, and more.”

The loss of sleep due to DST is also not an isolated event during the day of the time change, but compounds with each day we are forced to wake up earlier than we are naturally inclined.

“This permits us to leave work earlier to perceive added evening daylight, but we are not inclined to go to sleep earlier,” Pea says. “And the next day, our alarms are set to wake us earlier than we would choose, to get another jump on the day. Thus the amount and quality of sleep we get is deprived over the long term.”

This chronic lack of sleep increases the risks of several health complications, including:

What’s next for DST

A recent poll shows widespread public support for ending the time change. Many local and national governments are also considering eliminating DST and replacing it with Standard Time — an approximation of the solar time that is biologically engrained in our bodies.

In the U.S., states can opt-out of DST, and some, including Hawaii and Arizona, have permanently adopted Standard Time. In 2019, the European Parliament voted to abolish time changes, but the member states of the European Union have not yet decided how to implement the decision.

Interest groups in the U.S. continue lobbying Congress to permanently adopt DST nationwide and there has been some legislation introduced to do this, but so far these efforts have stalled.

Reverting permanently to Standard Time would alleviate a lot of the problems affiliated with DST, Pea says. Standard Time allows for more light in the morning in the winter and less in the evening in the summer, which more closely aligns with our biological rhythms.

“Morning daylight is most essential to human biology,” Pea says. “Sleep deprivation is already an epidemic in the U.S., and permanent DST would make it worse. Rather than falsify clocks, essentially lying to ourselves about what time it is, we should look to better solutions that address the problem itself.”

How to deal with DST

We don’t know if or when DST is going away, but while it’s here, there are steps you can take to mitigate its harmful effects. Here are some tips:

There is a vested financial interest in keeping and extending DST, but scientists agree — losing an hour of sleep when we change our clocks causes a shock to our bodies that can lead to numerous health complications. You can take steps to mitigate these harms by preparing for DST a few days before the change.