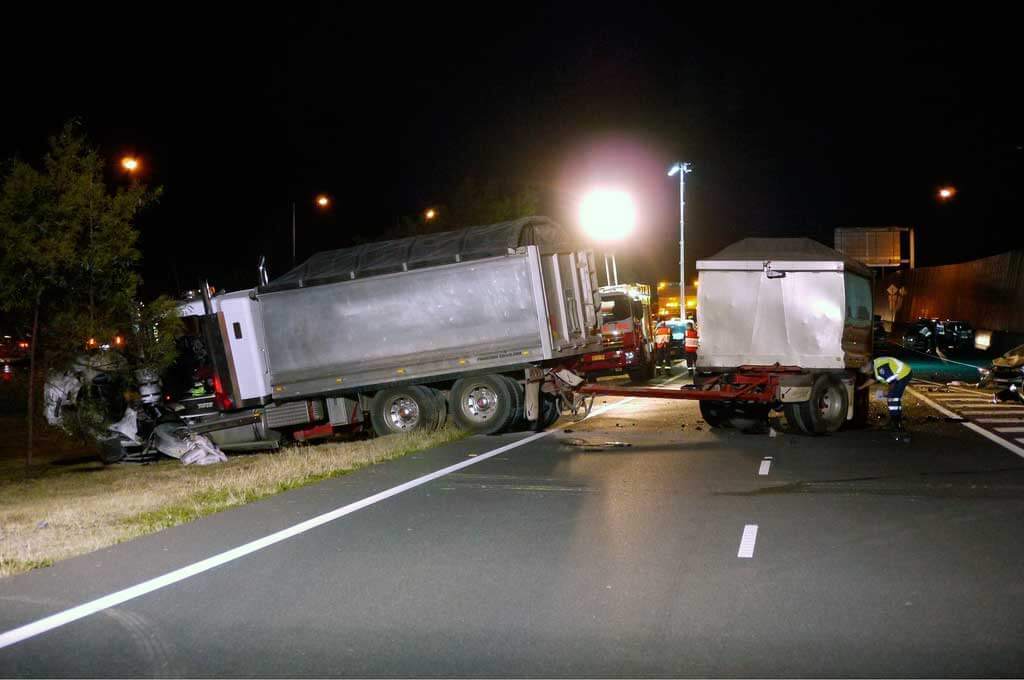 We all know how dangerous drunk driving is. Drowsy driving, on the other hand, can be just as dangerous as driving while intoxicated, but it hardly even gets a mention. How can being sleepy behind the wheel be as dangerous downing a few drinks before driving home?

Sleep and alcohol may not seem like they have a lot in common when it comes to driving. However, going 24 hours without sleep is equal to having a BAC (blood alcohol content) of .10. That’s .02 BAC above the legal driving limit.

Both lack of sleep and alcohol both slow your reaction time, affect your ability to process information and impair memory. One of these things alone can lead to an accident even in the best of conditions, but all three together is a recipe for disaster. Even the Mythbusters put this situation to the test and came to similar conclusions.

To be considered a drunk driver, you need to have a BAC of .08 or above. The number of drinks it takes to reach this level will vary depending on age, gender, type of drink, body type and any number of other variables.

How big of a problem is drunk driving?

According to the CDC, 10,076 people were killed in alcohol-related crashes in 2013. That’s more than 30% of the overall traffic deaths in the United States. The year before that, over a million drivers were arrested for driving under the influence.

Drowsing behind the wheel can be just as dangerous as drinking and driving. According to the National Highway Traffic Safety Administration (NHTSA), more than 100,000 accidents can be directly attributed to drowsy driving each year. When 1 in 4 drivers admit to driving drowsy in the last month, it’s easy to see why this can be so dangerous.

People who have sleep apnea or who get less than six hours of sleep a night are more likely to drive drowsy or fall asleep at the wheel.

So which is worse, driving drunk or driving tired? The answer is that they’re both equally dangerous, and some studies have shown that there is no difference at all between the two. Driving while sleepy and driving while drunk both have the potential to double your risk for a car accident.

What makes sleepy driving more dangerous than drunk driving is the fact that there is no test to determine if someone is sleeping behind the wheel. For drunk drivers, they can be given a field sobriety test or a breathalyzer. There is no such option for sleepy drivers.

So, what should you do if you feel yourself falling asleep behind the wheel? If possible, switch drivers or pull over to the side of the road and take a short nap.

The most important thing to remember is to get enough sleep! The average adult needs at least seven hours of sleep a night, so plan that into your schedule and drive safely.