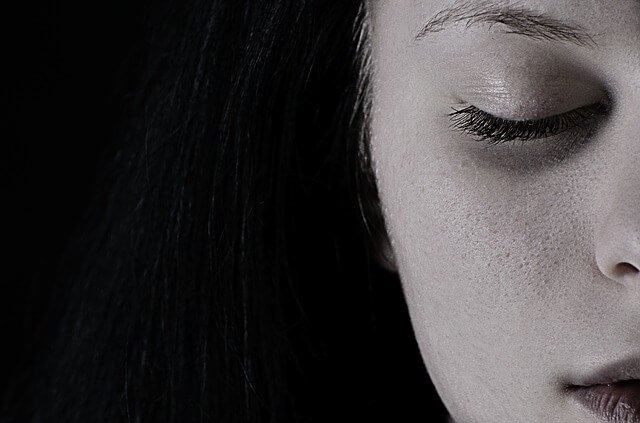 Dumb, depressed and dangerous: The real loss of sleep loss

I’m sure we’ve all heard about how insufficient sleep is bad for our health. But what can exactly can losing 2 hours of sleep a night cause?

You’ll definitely be fatigued throughout the day, your performance at work or at school will be affected, and you’ll be falling asleep on your bus rides home. But that’s not even scratching the surface?

What if I told you that the real loss of sleep loss consists of more than just heavier eye lids the next day?

Sleep loss can cause health problems. And the health problems don’t just involve being more prone to influenza, I wish it was that simple. Here’s a list of diseases that are related to sleep loss:

That’s a pretty long list of health conditions, isn’t it? It’s actually more real than it seems. Approximately 90% of people with insomnia are known to have another health condition.

I know that may seem like a harsh thing to say, but allow me to clarify. Sleep plays a vital role when it comes to our cognitive abilities.

Sleep is known to be an important factor when it comes to being attentive, concentrating, and problem solving. When you haven’t slept a wink in 2 days, your reaction time slows down along with your learning ability.

Studies have also shown that sleep influences your memory. If you haven’t slept enough the night before, you will remember less of what you learned during the day.

This is a valuable piece of information for students who tend to pull all-nighters. Don’t put off your studying till night, because that’s when your head should be on the pillow.

American and French researchers discovered that brain events known as ‘sharp wave ripples’ are used to consolidate memory and transfer information to the neocortex of the brain, which is where long-term memories are stored.

The periods where these sharp wave ripples occur are most frequently during deep sleep. If you aren’t getting enough sleep, it’s also likely that you’re becoming more forgetful.

Sleep loss can cause depression

A poll was conducted in America during 2005. The poll was to determine if there is any sort of link between sleep loss and depression.

Results showed that people with anxiety disorders and depression tend to sleep between 3 to 6 hours a night. Although the poll does not prove that sleep loss is a direct cause of depression, it shows that it is a contributing factor to one of the symptoms of depression.

Insomnia is strongly associated to depression. In fact, insomnia is known to be one of the main symptoms of depression. A study was conducted in 2007 with a sample of 10,000 individuals.

The results of the study proved that insomniacs were at least 5 times more likely to develop depression than those without.

This is not only because of the stress that’s accumulated from their personal lives, but also because of exposure to light a night.

A separate study was done in November 2012 to demonstrate how special cells in the eye are activated by bright light, affecting the brain’s center for mood, memory, and learning.

In 1989, the Exxon Valdez oil spill caused the deaths of 250,000 seabirds. This is excluding the death toll of marine life.

One of the identified causes was the third mate failing to maneuver the vessel properly due to fatigue and lack of sleep. Sleep loss may not only cause your own death, but it can indirectly cause the death of others.

Sleep loss is also a huge daily public safety hazard. You don’t need to be steering a ship to be at risk of an accident. It can happen in your own car.

Driving during a state of fatigue is equivalent to driving while you’re drunk.

What can you do about it?

A conservative estimate of 70 million US citizens suffer from some kind of sleep disorder. If you find that you can relate to any of the categories mentioned above, you may be part of that 70 million.

So don’t fall into the sleep loss trap, and don’t decide to do something about it only when you find your health in a decadent state. Preventive measures are always easier than corrective measures. Remember, live better. Sleep better.