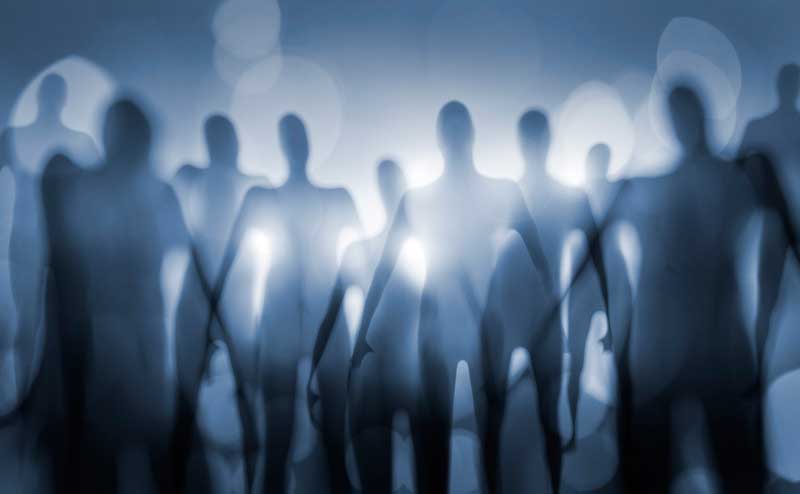 It’s easy to forget how much information ‘leaks’ out of our digital lives. In 2013 Edward Snowden revealed that private data – phone calls, emails, social media activity and more – is routinely and indiscriminately collected, stored and analysed en masse by government agencies.

Snowden lifted the lid on a nefarious world. A 21st century version of Orwell’s 1984,  where the government spies on every citizen. But three years on from the revelations, the general public seems not to be too troubled with the notion of being watched 24/7.

Perhaps one of these reasons is that we’ve become a little too comfortable with the trappings of the information age. Never before has human communication been easier, more instantaneous or diverse. And as social animals, it’s no surprise that we embrace the tools of the internet to share our lives, to laugh, cry and tell our most intimate secrets.

But every now and then we get a wake-up call about the implications of being fully immersed in a digital universe.

Danish software developer and privacy advocate Søren Louv-Jansen has created a tool that lets you monitor the sleeping habits of your Facebook friends.

It’s based on time-stamps that are freely available from the Facebook Messenger app. The Dane’s software creates a visual display of all of your friends’ Facebook activity by checking the logs every ten minutes. As Louv-Jansen says in his blog:

“Many people visit Facebook as the first thing in the morning, and the last thing before going to bed. It is therefore possible to get a good impression of their sleeping habits (or lack thereof).”

Louv-Jansen’s motivation was not to spy, but by concerns from his girlfriend that her friend’s could see when she was last active on Facebook. After brainstorming for a while he created the tool and uploaded it to the internet for others to freely use.

Anyone with basic coding skills can download and modify the code which is described as “A small tool to show the potential privacy implications modern social media have. By tracking online/offline status of people on Facebook, it is possible to get an accurate image of their sleep pattern.”

Although Facebook data is not an ideal substitute for sleep tracking technology, Louv-Jansen said it worked extremely well for 30% of his friends and somewhat effectively for the remaining 70%.

The moral of the story, says Louv-Jansen is that we cannot hide – our digital footprints are everywhere. The spooky accuracy with which this tool can predict our sleeping patterns reminds us all of the consequences of our actions.