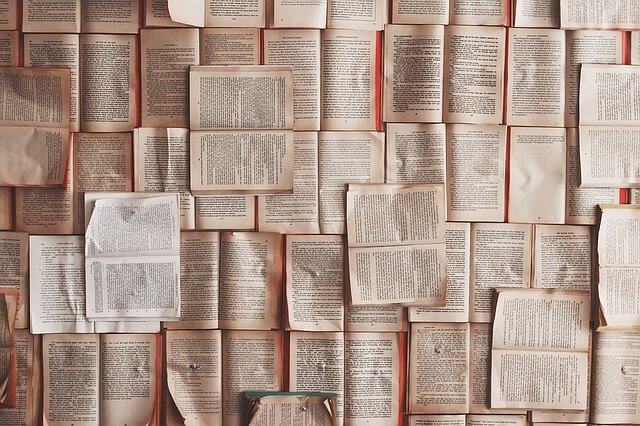 For over a hundred years, scientists have been trying to demystify the connection between sleep and memory.

Many advances have been made – we have proven that sleep deprivation impairs learning; being tired makes it harder to focus, and that sleep is needed to fortify memories for recalling them later.

However, while researchers have always hypothesized that sleep improves our memory, we never had a good explanation for how. We may finally be getting closer to the truth.

Sleep may promote learning and memory

In June an exciting study was published by a joint US-China research team led by Wen-Biao Gan.  The project, a collaboration between researchers at New York University and Peking University Shenzhen Graduate School experimented on mice using a special two-photon microscopy technique to examine what happens to neurons during sleep whilst learning.

Neurons, the basic building block of our nervous systems,  transmit information throughout our brains and bodies. Gan focused on structures known as dendritic spines, tiny branch like structures that grow off of neurons.

These spines receive signals from the previous neuron, acting as a storage site for the neuronal connection and helping transmit electrical signals to the next neuron.

Of mice and memory

In the experiment, 15 live mice had microscopic “windows” carved into their skulls so that scientists could monitor the real-time growth of dendritic spines in the brain.

They focused on the motor cortex, the part of the brain that controls movement.  Each mouse was then trained to balance atop a rotating rod.

Mice either learned to run forwards or backwards.  After training, some of the mice were allowed to sleep for 7 hours, while others were kept awake.

Sleep after learning may strengthen memory

As for the rested mice, their learning progress correlated to the rate of new spine growth. Rested mice also continued to develop new spines during the 24 hours after sleep and were more likely to retain their new spines.

First direct evidence that sleeping after learning may strengthen memory

Interestingly, spine growth was most dramatic during slow-wave, non-REM sleep.  During slow-wave sleep, the neuronal branches that were previously used in learning were REACTIVATED.

Essentially, well-rested mice were learning more as their sleeping brains replayed activity from earlier.  Tired mice, on the other hand, were missing out on the reactivation their brains needed to form new connections.

“We thought sleep helped, but it could have been other causes, and we show it really helps to make connections and that in sleep the brain is not quiet, it is replaying what happened during the day and it seems quite important for making the connections.” Source

Fellow neuroscientists were enthusiastic about Gan’s results. They believe this study provides further evidence that our brains have “hot spots”  for learning-driven neural growth. The research also reinforces previous findings that sleep loss can cause damage to our neurons.

Invigorated by these promising findings, Gan hopes to delve even deeper into the mysterious workings of sleep on our brains.

Disclaimer: The views presented in my writings are my own and mine alone. They do not reflect any of my past or future employers, or past or future universities I am affiliated with. The information contained in my articles is for general information purposes only. My articles do not represent professional medical care, advice, or endorsement of any product or service, and should not be treated as such. You must not rely on the information in these article as an alternative to medical advice from your doctor or other professional healthcare provider. If you think you may be suffering from any medical condition you should seek immediate medical attention. You should never delay seeking medical advice, disregard medical advice, or discontinue medical treatment because of information on this website. Read SleepJunkies.com‘s full disclaimer: https://sleepjunkies.com/medical-disclaimer/. Disclosure: Ms. Uno has no relevant financial or nonfinancial relationships to disclose.