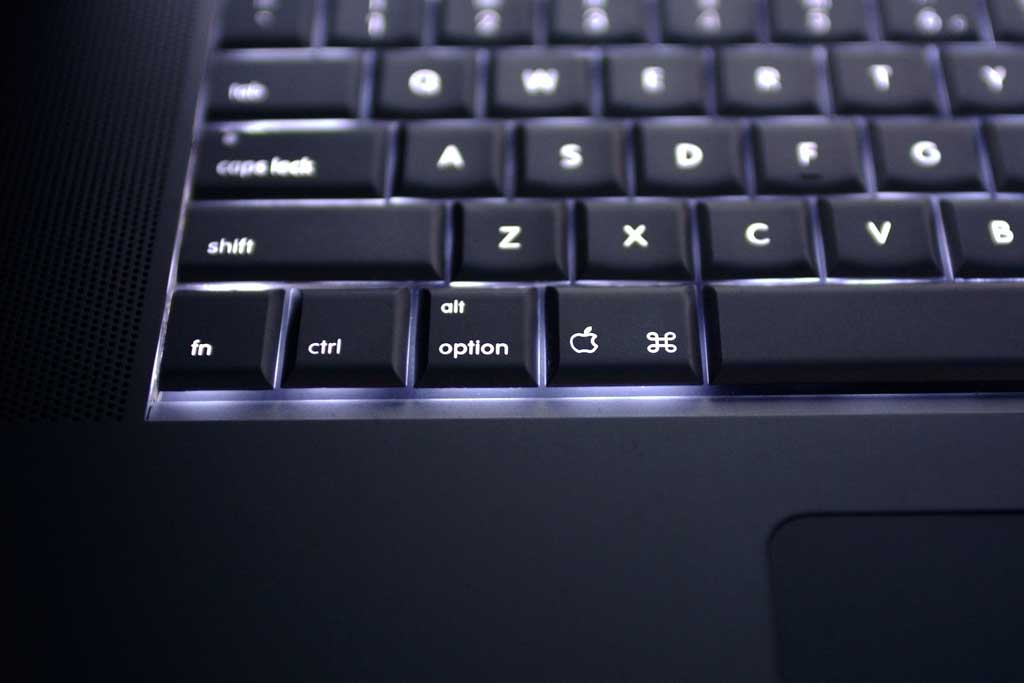 Here’s a little thought experiment. How many technological innovations in the last 15 years have become indispensable in your daily lives? I can think of quite a few- the mobile phone, WiFi, GPS navigation, THE INTERNET, I could go on….

Recently I added a new one to my list. A  simple piece of computer software that I would now find hard to live without.

The cult of F.lux

You’d be forgiven if you’ve never heard of F.lux. It’s freeware so you won’t have seen any advertising or marketing campaigns.

Despite being well under the radar, F.lux has a large, loyal and enthusiastic userbase, as demonstrated by the thousands of comments on the download page. But it’s not easy to describe in words why there are so many devotees like me. Like all religious cults, F.lux is an experiential process, you have to live it to truly understand…

So what does F.lux do?

The strapline for the software is “Better lighting…for your computer“. Whilst this gives you a very broad idea, many people miss the point completely. There’s a misconception that F.lux is like a software version of the ambient light sensors found on most Apple products and a lot of laptops these days.

But there’s a subtle and important distinction. Instead of adjusting the brightness, F.lux works discreetly in the background, automatically adjusting the colour temperature of your screen. It adapts your computer’s display to the current time, “warm at night and like sunlight during the day.” In effect it tries to match the light from your computer to the light in your natural environment.

In order to fully benefit from using F.lux, it’s useful to know a little of the science behind this app.

Visible light is made up of different wavelengths which our eyes perceive as colour. These colours can be represented on a ‘temperature’ scale, measured in Kelvin(K). As the day progresses, the colour temperature changes – think of the difference between a bright clear morning and a golden sunset.

Human beings have evolved alongside these daily light patterns, developing biological mechanisms to trigger sleep and wakefulness. When the light starts to fade at night, our bodies start producing melatonin, aka the ‘sleepy hormone’.

As morning approaches, the daylight becomes a signal to stop producing melatonin, which makes us feel alert and awake. It’s a beautifully balanced symbiotic relationship with nature. The problem is, a 21st century lifestyle doesn’t always treat this relationship with a lot of respect.

Computer screens – and that includes smartphones and tablets – emit light in the blue part of the spectrum. This doesn’t cause any issues in the daytime, but at night, this blue light limits the production of melatonin. In layman’s term, the bright light from your laptop/iPhone/iPad etc screws up your sleep-wake cycle.

If you want to know more about the science, the developers have provided a great resource on the site here.

F.lux is designed to work unobtrusively in the background. Apart from the settings page, there are no controls or interfaces – the idea is you set it up once and never touch it again. The app is cross-platform (with the exception of Android devices at the moment) so there are versions for Windows, Macs, Linux and iOS.

To set it up, the first thing you need to do is add your location, then the app calculates the time of sunset and sunrise wherever you are.

Next you select what type of light you want your screen to replicate at night. You can select Tungsten, Fluorescent, Halogen or choose your own custom value by adjusting the temperature sliders.

That’s pretty much it. You can choose either a slow or fast transition between the day and night settings. I prefer slow, as you barely notice when the change happens.

During the daytime you won’t notice any difference to your screen, unless you prefer to change the default daylight setting of 6500K. As dusk approaches however, your screen gradually (if you have selected the slow setting) changes to a warmer, easier on the eye, colour setting.

The first time I tried F.lux, it just seemed to me that the screen was a little more ‘red’. It took a day or two to adjust to this new hue, but now the app is on 24/7 and I would find it almost unimagineable to go back to my pre- F.lux display settings. I can’t really put it into words, but the effect of disabling F.lux at night is not unlike staring at the sun.

If you need to do any colour sensitive work like photo-editing, you can temporarily bypass the app.

So hopefully you can now you can see why I’m such a fan of this app. In summary F.lux can:

As I mentioned earlier, F.lux is a bit of a strange concept to get your head around, you just have to see for yourself what a difference this app makes.  I’d find it very hard to use my computer at night without F.lux now. If you’re still skeptical, give it a try, it’s free so you’ve nothing to lose. You may be pleasantly surprised…

24 thoughts on “F.lux Review: the software that makes you sleep better”