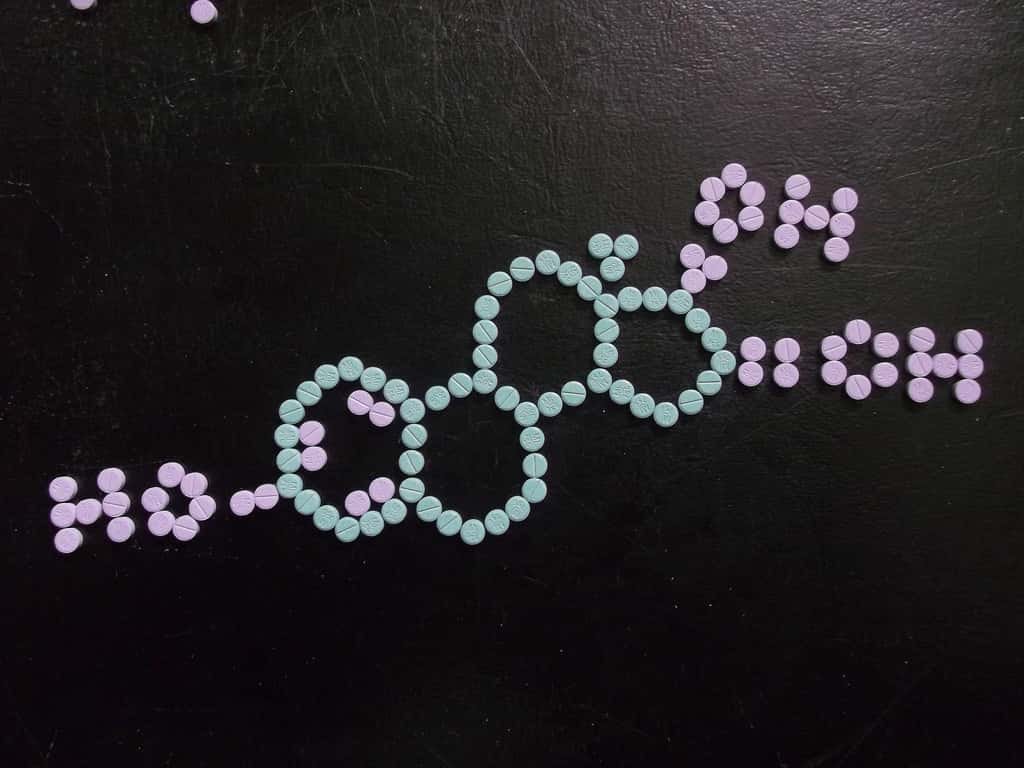 Explainer: What happens to your hormones when you’re asleep?

When it comes to motives for getting a good night’s sleep we don’t usually think about our body’s hormones. But sleep allows many of our hormones to replenish so we have the optimal energy, immunity, appetite and coping ability to face the day’s highs and lows.

The activities we do during the day – from having a fight with a partner, using our iPhones at night, running in a race, to travelling overseas – also affect our hormone levels and, in turn, our quality of sleep.

For both men and women, changes in our levels of sex hormones can affect how well we sleep. These differences also change with age.

Understanding the connections between hormones and sleep may help improve your own sleep and well-being.

Our body’s hormones are like chemical messages in the bloodstream which cause a change in a particular cell or organ and surrounding tissues. The hormone adrenaline, for example, is produced by the adrenal glands (on top of the kidneys) and helps prepare the body’s “fight or flight” response during times of stress.

Hormones control many of the body’s processes, including growth, development, reproduction, responding to stress, metabolism and energy balance.

Hormones are linked with sleep in a number of ways.

Some hormones, such as adrenaline, make us feel more alert and prepared for action. This then makes it hard for us to go to sleep. To prevent this effect it’s best to do relaxing activities before bedtime, rather than stressful work tasks or intense exercise.

When stress is long lasting, adrenocorticotrophic hormone within the pituitary gland (attached to the base of the brain) triggers the release of cortisone and cortisol from the adrenal glands.

Levels of adrenocorticotrophic hormone tend be higher in people with insomnia than in good sleepers. This suggests that excessive arousal and ongoing stressors contribute to the insomnia.

Elite athletes can have difficulty getting to sleep because they tend to have high levels of cortisol throughout the day, including in the evening.

Sleep is a time when several of the body’s hormones are released into the bloodstream. These include growth hormone, which is essential for growth and tissue repair, including in adults.

Sleep helps to balance our appetite by maintaining optimal levels of the hormones ghrelin and leptin. So, when we get less sleep than normal we may feel an urge to eat more.

Sleep also controls levels of the hormones insulin and cortisol so that we wake up hungry, prompting us to eat breakfast, and we are prepared for facing daytime stress.

If we get less sleep than normal our levels of prolactin may get out of balance and we can end up with a weakened immune system, difficulty concentrating and carbohydrate cravings during the day.

Hormone levels also influence the timing of when we feel sleepy and awake – our body clock or sleep-wake cycle. The hormone melatonin is released with darkness and tells our body it’s time to sleep. This is why being around too much bright light before bed can affect our sleep as it can stop the release of melatonin. It’s also why it can be hard for night-time shift workers to sleep during the day.

While artificial melatonin is available, taking the wrong dosage and at the wrong time of day can make things worse, so it’s best used with the guidance of a medical doctor.

Hormones give us a wake-up call in the morning

Levels of the hormone cortisol dip at bedtime and increase during the night, peaking just before waking. This acts like a wake-up signal, turning on our appetite and energy.

When we travel long distances our body’s sleep-wake cycle takes a while to adjust. So increased cortisol levels and hunger may occur at inappropriate times of the day.

The relationship between hormones and the sleep-wake cycle in women is further influenced by the menstrual cycle. Just before a woman’s period, hormonal changes, including the sudden drop in levels of progesterone, affect the body’s temperature control, which in turn can reduce the amount of “REM” sleep. This is the stage of sleep when most of our dreams occur.

For women with severe premenstrual symptoms reduced levels of melatonin before bedtime just before their menstrual period can cause poor sleep, including night-time awakenings or daytime sleepiness.

During menopause, low levels of oestrogen may contribute to sleeping difficulties. Changes in hormone levels mean that body temperature is less stable and there may be increases in adrenaline levels, both of which can affect sleep.

The loss of oestrogen causes body fat to move more to the stomach area, which increases the chances of women having snoring and sleep apnoea.

For men, levels of testosterone are highest during sleep and require at least three hours sleep to reach this peak. Low levels of testosterone in men, which can occur with sleep deprivation, ageing and physical problems, have been associated with a reduction in sleep efficiency and changes to the stages of sleep men experience.

Testosterone can be taken as a drug but abuse of it can lead to other sleep problems.

Finally, as we sleep, our hormones, including levels of oxytocin and cortisol, may influence the content of our dreams.

By doing things to promote good sleep, such as reducing stress, engaging in relaxing evening routines before bed, going to bed and getting up at regular times, or seeking professional help for sleeping difficulties, we can facilitate the replenishing activities of our hormones that help us make the most of our day and optimise our well-being.