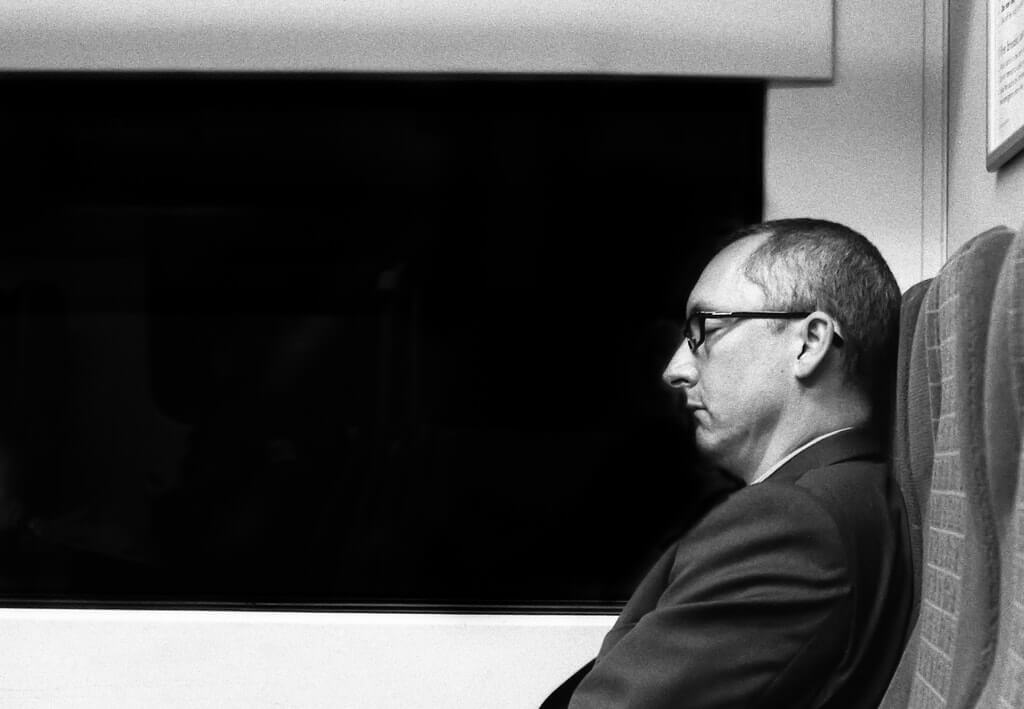 Hypersomnia is a sleep disorder characterized by extreme sleepiness. It can cause excessive sleep during the day as well as prolonged sleeping hours during the night. Hypersomnia sufferers have trouble feeling refreshed after a about of sleep, getting little relief from naps or even a deep sleep.

They may fall asleep at any time, often at inconvenient times and they frequently feel confused, disorientated and a lack of energy. Hypersomnia is distinguished from narcolepsy in that it is not triggered by strong emotions and doesn’t lead to sudden paralysis or loss of muscle control (cataplexy).

Some research suggests that hypersomnia is caused by an imbalance between the amount of REM and slow wave sleep. The patient may be getting insufficient restorative REM sleep, and is left feeling tired, even though they may have slept through the night.

Recurrent hypersomnia – occurs episodically, sometimes for days or even weeks at a time. In between the bouts of extreme sleepiness, the patient returns to a normal sleep pattern. One manifestation of recurrent hypersomnia is known as Kleine-Levin syndrome (KLS). Known colloquially as sleeping beauty syndrome, this condition causes sufferers to fall in to a deep sleep often for up to 20 hours in a day. The condition is often associated with over-eating, depression and hyper-sexuality.

Post Traumatic Hypersomnia is the result of physical injury or illness in the nervous system. Common examples include brain injury, infection, and spinal cord injuries. Unlike other kinds of Hypersomnia, this condition is temporary and will go away in a few months, or when the injury causing it is fully healed.

The first and most obvious symptom of hypersomnia is a compulsive need to nap several times during the day. This need for daytime sleep can strike anywhere, and at any time, including at your place of work, at the dinner table or even while you’re driving. Moreover, even if you do take these naps, they will not provide you with any relief from the drowsiness, and they will likely strike again when you least expect it.

Additional symptoms can include anxiety, irritability, restlessness, slurring of speech, loss of mental focus, loss of appetite, and difficulty remembering certain things. In more extreme cases, the patient may even lose the ability to function in social or work settings.

Hypersomnia can be caused by  a wide variety of illnesses and neurological disorders, including depression, head injuries, epilepsy, tumors, multiple sclerosis and even clinical obesity.

It can also be a symptom of other sleep disorders including insomnia, narcolepsy, sleep apnea, restless leg syndrome and periodic limb movement disorder. It can also occur as a result of drug or alcohol abuse or due to the side effects of some medications.

If these external factors are absent and then the the problem may be genetic. There is evidence to suggest that there are some people who are genetically predisposed to hypersomnia, and may suffer this disorder without cause or warning. In any event, it’s important to take its first symptoms seriously and to get medical attention as soon as possible.

Treatments for hypersomnia usually involve pharmaceutical intervention, depending on the nature of the symptoms and the cause of the illness. The most common treatments involve stimulants, such as amphetamine, modafinil, levodopa, clonidine and methylphenidate. In some cases, antidepressants may also be used to treat certain symptoms.

In addition to medication, lifestyle changes may also help in treating hypersomnia. Maintaining a healthy diet, avoiding stressful work and sleeping regular hours, for example, can offer some relief to patients. You should also avoid consuming alcohol and coffee.