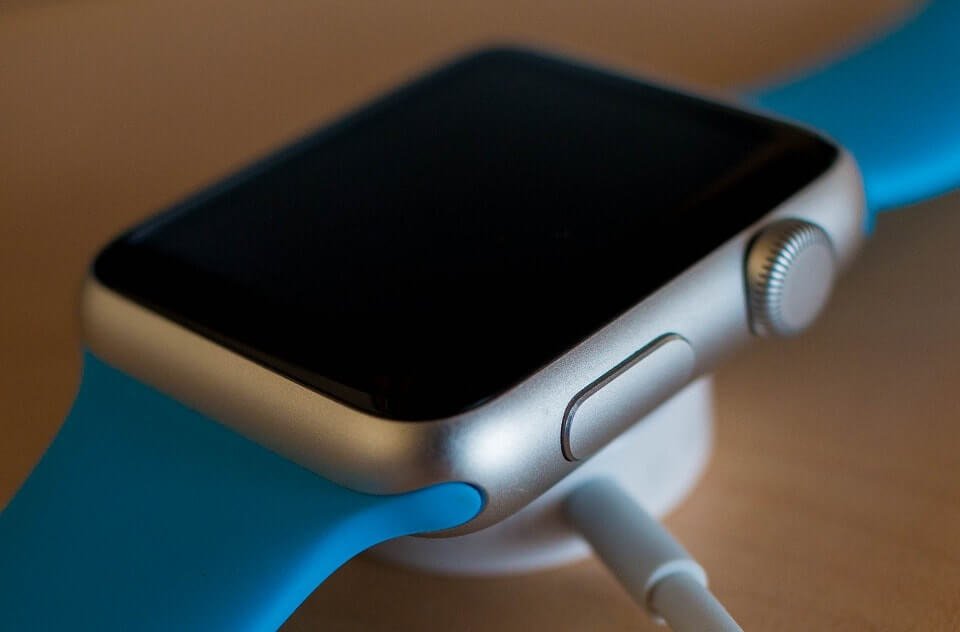 Is sleep tracking bad for your health?

Recent research shows that tracking your sleep could actually make things worse. Here's what you can do about it.

Tracking your sleep with apps, wearables and in-bed sleep monitors has become a popular trend in recent years. For some people however, it has proven to be a counter-productive exercise.

This has been confirmed in a recent scientific study, and because the research points to a problem that I believe underpins a great number of other sleep problems, I thought I’d explore it in a little more depth.

So in this article, I’m going to tell you why the researchers concluded that sleep trackers can make you sleep worse and I’m going to give you my take on why this is so. Finally I’ll show you a solution and some quick fixes to remedy the problem.

In the study, conducted at the sleep lab at Rush University, a number of participants reported that they used a sleep tracker at home and had sleep problems. As the entry questionnaire was long, the researchers initially didn’t think these things could be connected.

But it turned out they were. After the participants had slept in the sleep lab without a tracking device, they all reported a significantly better sleep quality with no waking up in between.

Now, sleep trackers aren’t necessarily bad. Then can be a very useful tool to make you aware that you’re not getting enough sleep and the can be a motivator to change that. But, as the study has shown, they can also make you sleep worse. And here is why:

Remember the last time you went to be without being all too tired (because, say, you had an important appointment in the morning). And remember how you’ve been trying really hard to fall  asleep. How you counted, went through all the sleeping positions and thought only about finally going to sleep.

Chances are that didn’t work too well – for sleep requires relaxation. And trying hard is diametrically opposed to that.

So the researchers concluded that the participants in the study must have reacted to their sleep tracker in a similar way. They took the data too seriously and started obsessing about it. It was no longer them using the sleep tracker but the tracker holding sway over them.

This created anxiety and stress. And the more stress they produced, the less likely they were to either fall asleep or to sleep in a refreshing way.

The root of the problem

Not being able to fall asleep although you’re theoretically tired is rooted in one behaviour (as are, I believe, so many other sleep problems): flawed thinking. And the mechanism goes like this:

The sleep tracker triggers you think about sleep. It will give you all kinds of data and you will – consciously or unconsciously – go on to interpret and judge them. And now there can be 2 kinds of reactions:

You can look at the data from a “healthy distance”, interpret it, acknowledge it and then move on. If you can do that, you’ll likely profit from a sleep tracker (or you won’t need it at all.)

Or you can read the data and cling to whatever judgement you’re making about it (chances are it would be something negative). And since the human mind is very good at clinging to thoughts that it perceives as threatening, you could easily end up thinking about how unsatisfactory and even downright unhealthy the data on your sleep tracker is for quite some time.

If this occurs once, that is one thing. But it turns into a problem if you repeatedly cling to the thoughts your sleep tracker gives rise to. Then you’re training yourself to engage in this kind of thinking and creating a thought pattern, a habit. You’ll find yourself more and more often being lost in thought about your sleep.

And if you now consider that these thoughts will likely be negative (“I need to sleep more, or I’ll end up sick / tired / unproductive etc.”), you know where the anxiety of the participants in the study stemmed from. It’s produced and maintained by your negative thoughts about your sleep data.

What To Do About It

The good news is that the resolution of the whole situation is simple on a theoretical level. You need to unlearn your habit of thinking about your sleep data too much. That means: you need to train yourself to:

Step 1 can be as simple as reading an article like this. Step 2 and 3 require some practice.

One of the most effective ways to catch yourself when you become lost in thought is meditation. I believe it’s fairly unimportant which kind of meditation you engage in, but I know from experience that the practice of “Shi-Nè” is good one for this kind of problem.

In Shi-Nè, you essentially observe your thoughts and return to them every time you notice having gotten lost in them. In time, it will take you less time to recognize you have become nothing but a thought and also less effort to return into your body and the experience of being the thinker.

As I said: getting to a point where you’ve developed the habit to do steps 2 and 3 rather than to habitually lose yourself in thought might take a while. But the good news is: if you practice you will get there!

There are also some quick fixes that might help you while you’re practicing to implement the solution outlined above.

Toss away your sleep tracker – and preferably any other time measuring devices close to your bed. Pretty obvious: if you get rid of the stimulus that made you think in the first place, you’ll have no renewed reason to do so.

Chances are that your habit will still kick in because it will have become associated to all kinds of things in your bedroom as well. But it’s a step in the right direction – and if your habit is not yet deeply ingrained, getting rid of your sleep tracker might even entirely do the trick.

Change up your sleeping environment. As I said: your habit will likely have become associated and be triggered by the surroundings in which you did the thinking (and consequently the tossing and turning). So moving to another room to sleep, moving your bed around, or changing its feeling by getting a new mattress might help too.

Back in college I had a tinnitus during term break when I was swamped with term papers back at my parent’s house. During the day I’d barely notice it, but when going to bed I felt as if an orchestra was playing in my ears. Yet, once I had moved back to my apartment on campus, I became virtually tinnitus-free.

So that’s my take on sleep trackers and thought-induced sleeping problems. Do you have an experience to share? Do you disagree with my views? Or have question. Let me know in the comments below!