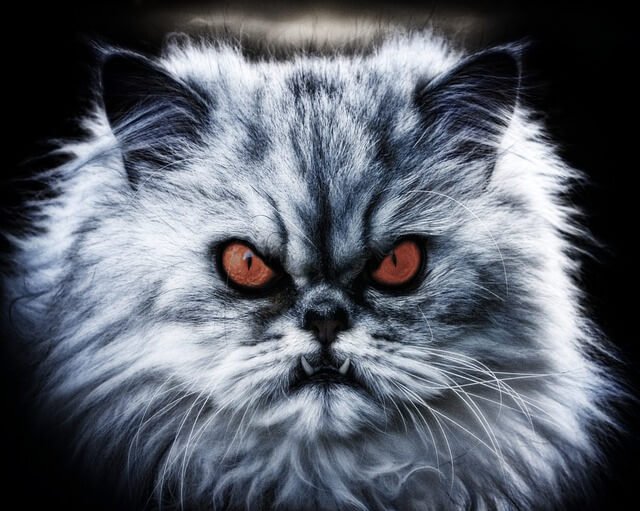 Millions do it, but sleeping with your pet can in some cases prove to be bad, or even fatal to your health

Now don’t get me wrong I love animals and have had all kinds of pets over the years, but personally I just don’t like the idea of one sharing the same bed as me.

I’ve always found the idea a bit ‘icky’. All that fur, dust and dirt from outside. Not to mention owners who let their dogs slobber all over their faces.

So it didn’t come as much of a surprise to learn of a study which says that sleeping with your pets can increases the risk of contracting diseases ranging from MRSA to the plague.

The 2011 report “Zoonoses in the Bedroom” by Professor Bruno Chomel, and Ben Sun, chief veterinarian for California’s Department of Health was published in Emerging Infectious Diseases, the health journal of the Centers for Disease Control and Prevention (CDC).

Zoonoses are infectious diseases transmitted between species, in this case between pets and humans. The aim of the report was to highlight the often overlooked risks of sharing a bed with your dog or cat, which up to 60% of pet owners admit to doing on a regular basis. The authors reported that:

“the risk for transmission of zoonotic agents by close contact between pets and their owners through bed sharing, kissing or licking is real and has even been documented for life-threatening infections such as plague, internal parasites”1

There are undoubtably numerous health benefits of keeping pets. Studies over the past few decades have shown that pets can improve cardiovascular health, decrease your blood pressure and cholesterol levels as well as boosting your psychological welfare.

But what’s lesser known are the specific consequences of sharing a bed with your pet. The good news is that in general healthy pets carry little risk of transmitting an infection. However if you share a bed, particularly if you  indulge in ‘kissing’ your animals, you could be at risk of contracting some serious, potentially life threatening infections.

The report lists several cases of infections caused either by pets licking their owners faces, or sharing a bed. Some of theses include:

Whilst serious infections are rare, especially with healthy animals, the severity of some of these cases warrants special attention, especially for the young and old, whose immune systems may be particularly vulnerable.

The report suggests the following guidelines to minimise the risk of pet to human disease transmission:

Children and those with compromised immune systems should

In addition pets should be kept free of parasites (especially ﬂeas), routinely dewormed, and have regular checkups by a veterinarian.

You can download the full report in pdf format here