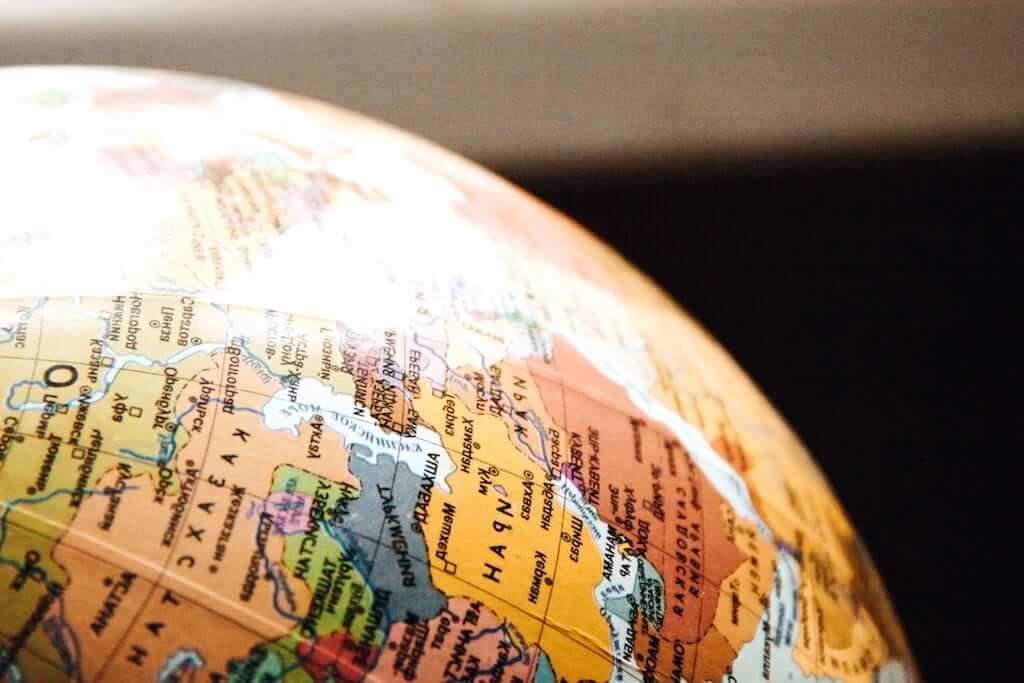 If you’re in any way active on social media then you’ll no doubt be aware that pretty much every calendar day is celebrated by some kind of awareness campaign.

Today is no different, but it’s a special one for global Sleep Junkies. Yes, today 16th March 2018 is World Sleep Day. It’s also the culmination of a separate event, National Sleep Awareness Week 2018.

Whilst some may glaze over at the prospect of yet another hashtag to consider, at Sleep Junkies we fully support any endeavours to support our manifesto to drag sleep from the margins and into the spotlight.

The new zeitgeist of sleep

Compared to six years ago, when Sleep Junkies was born, public attitudes towards sleep issues have changed remarkably.

Arianna Huffington, founder and CEO of health and wellness media startup Thrive Global and one of the biggest sleep advocates in recent years, recounted recently on CBS “when I collapsed from sleep deprivation exhaustion, broke my cheekbone, and I launched a sleep section on the Huffington Post, people were wondering, ‘Why sleep? Who cares about sleep?‘”

Last year sleep also hit the headlines for economic reasons too, with a sensational RAND report that insufficient sleep causes the United States to sustain losses of up to $411 billion per year.

World Sleep Day has been running since 2008 and is an annual event, celebrating important issues related to sleep, including “medicine, education, social aspects and driving.”

The event was  by the World Sleep Society, which consists of 920 individual members and 28 societies from 64 countries who are on a mission to advance sleep health worldwide.

Sleep Awareness Week is a separate event running from March 11 to 17, 2018 and is hosted by the National Sleep Foundation and this year’s theme is “Begin with Sleep” highlighting the importance of good sleep health for individuals to best achieve their personal, family, and professional goals.

Over the years, the profile of these two events has grown significantly and is now celebrated by numerous organisations and businesses around the globe. Here are a few mentions from the Twitterverse celebrating the hashtag #WorldSleepDay in 2018.

Working at night disrupts the circadian rhythm and can lead to the accumulation of a sleep debt, impairing performance and health #BMJPractice on optimising sleep for night shifts #WorldSleepDay https://t.co/ezp1zOkGW1 pic.twitter.com/5A6VGV99x7

Only 10% of people believe their day begins with a good night’s sleep. Rethink your priorities. “Begin” each day by getting quality sleep. #YourDayBeginsWithSleep #SleepAwarenessWeek2018 pic.twitter.com/ddjGBLXzF6

Are you getting enough sleep? This simple test will tell you… ??#WorldSleepDay pic.twitter.com/SP28dsdLSf

Deep sleep has a ton of benefits for your brain. Sleep scientist @DanGartenberg shares how to get more regenerative rest: https://t.co/2ecgVBmqy3 #WorldSleepDay