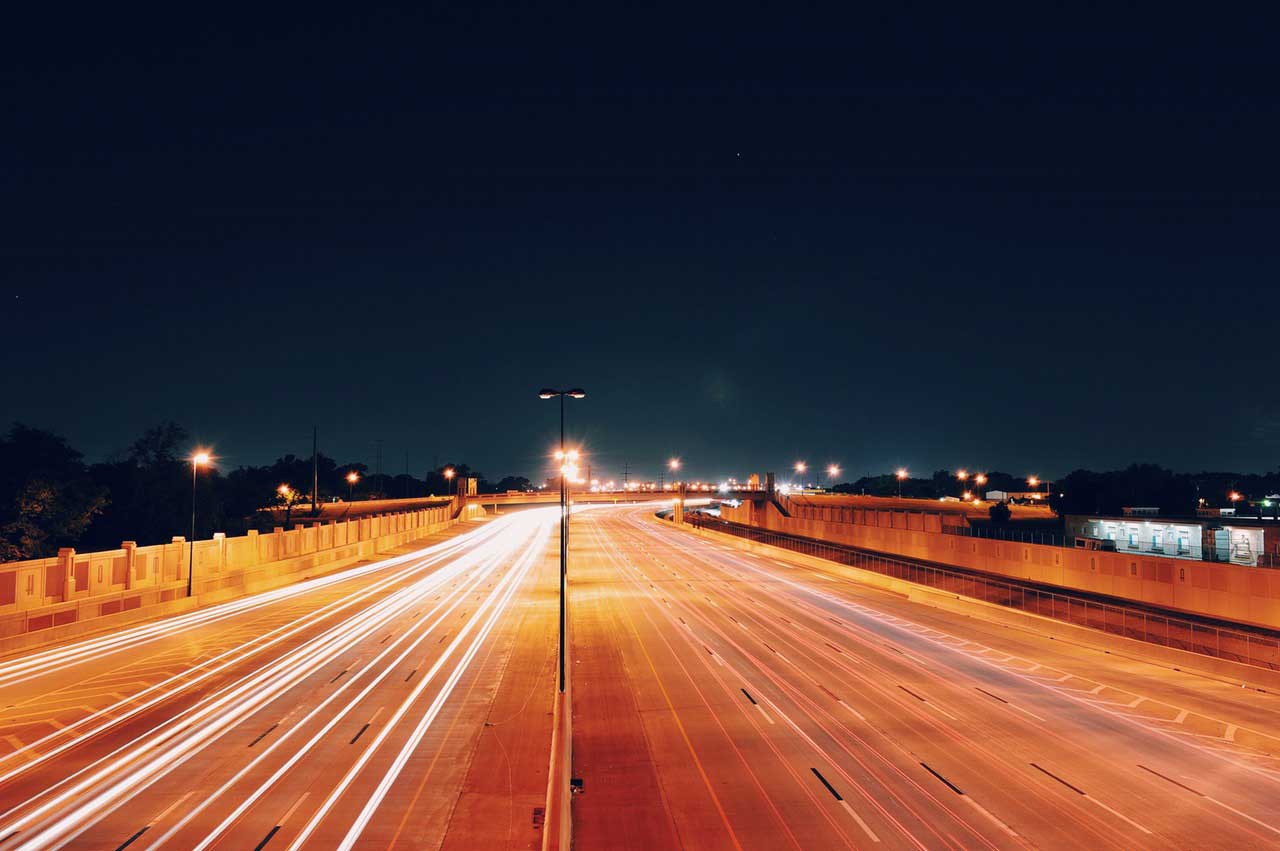 No matter what I tried, I could never seem to fall asleep before three or four in the morning.

Finally, I visited a sleep specialist and told him my story. He informed me that I had Delayed Sleep Phase Syndrome, a sleep disorder in which your circadian rhythm gets pushed back further and further into the AM.

He said that this type of insomnia is caused almost exclusively by the wrong kind of light exposure. Our bodies hadn’t evolved to deal with modern lighting conditions: bright cell phone screens and fluorescent lights imitate the stimulating effects of the sun.

The specialist told me I needed to get back to my evolutionary roots: bright sunlight in the morning and very dim candle light at night. After all, he said, hunter-gatherers don’t suffer from chronic insomnia.

Skeptical, I decided to research the doctor’s claims about light and sleep. I was a PH.D. student, after all—no stranger to trawling research databases. I found that the research went even further than he suggested: light exposure is far and away the primary metronome of the circadian rhythm and the biggest factor in human sleep.

In particular, blue wavelengths contained in sunlight react with melanopsin receptors in our retinas, halting the production of the sleep hormone melatonin.

This is why blue wavelength light (mostly from digital screens) at night can push back the circadian rhythm and cause Delayed Sleep Phase Syndrome and other forms of insomnia.

According to several studies, blue wavelengths can actually block up to 99% of melatonin production and delay melatonin onset for an average of 90 minutes (see Zeitzer, 2000; Duffy, J.F. & Czeisler, 2009; Gooley, 2011).

Staring at the sun

So, I set myself diligently to following the doctor’s orders. Each morning, as soon as I awoke, I sat on my porch and stared at the bright blue sky for 30 minutes, soaking up the Sun’s blue wavelengths and resetting my circadian rhythm for the day.

Every night, I read by candlelight until I fell asleep.

It worked like a velvet dream. I even themed my reading for candlelight: gothic and post-apocalyptic novels. The amber candlelight lent a Romantic air to Frankenstein and The Road. But after a month, problems began popping up.

It was getting into November and the mornings were becoming more often cloudy than not. And, even with a coat, it became untenable to sit outside in the frigid Missouri autumn.

More worrying still, spilled candlewax was accumulating—Jackson-Pollack-like—all around my house, and I became haunted by fears of knocking over a lit candle in my sleep.

I found it was nearly impossible to get dried candlewax out of carpet fibers (life hack: you have to melt the dried wax with a hairdryer and then absorb the liquid wax with a paper towel).

Bringing the sun inside

So, I began searching for technological alternatives. After even more research, I found that light therapy lamps, the kind commonly used to treat Seasonal Affective Disorder (SAD), worked just as well as sunlight in the morning to reset your circadian rhythm.

Similarly, amber sleep lamps, which emit only amber wavelengths of light, ended up being a much safer (though less Romantic) substitute for candlelight at night.

For those rare instances when I absolutely had to work on my computer in the evening, I bought amber sleep glasses, which blocked the insomnia-causing blue wavelengths from my computer screen.

After using this system—bright light in the morning, amber light at night—for over two years, I can now say that I’ve successfully managed my Delayed Sleep Phase Syndrome—with little more than two specialized lamps and a pair of orange glasses.

Of course, on pleasant mornings, I still get out in the sunlight, setting my circadian rhythm like my ancestors did for millennia. When I’m feeling especially Romantic, I break out the candles and read myself to sleep like a Benedictine monk.

2 thoughts on “Out of the darkness: beating insomnia with light therapy”