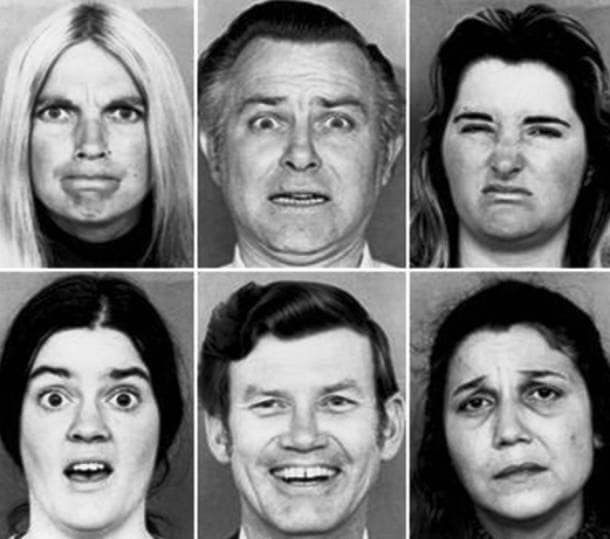 Standing in line waiting for your passport to be checked. It’s one of the most tedious and frustrating aspects of international travel these days.

But it’s a vitally important job. Customs officials need to be 100% confident that passport or ID papers match up with the faces they’re looking at.

Like wise, police officers, private security guards, and crime witnesses all need to have confidence in their ability to accurately identify faces, whether it’s from a photo, CCTV mugshots, or driving license, because the consequences of mistaken identity can be serious.

However, new research shows that when we’re sleep deprived, we become worse at identifying faces, highlighting possible implications for policing and security issues.

There’s strong evidence to suggest that our ability to store long-term memories is dependent on good sleep. A recent study even found that sleep deprived people may also experience more false memories than the well rested.

In a new study published in Royal Society Open Science researchers have shown that poor sleep was associated with errors in identifying unfamiliar faces; but also these poor sleepers seemed oblivious to their errors, displaying confidence in their erroroneous decisions.

For this study, the researchers collected data from participants about their sleep quality and duration, also checking for sleep disorders.

For the main task, participants were shown pairs of photographs, half of which showed the same person (match condition); while the rest showed different but somewhat similar people (mismatch condition).

Participants were asked to confirm whether the photo pairs were of the same person, or different people.

As predicted, the group identified as insomniacs made more mistakes in the facial identication tasks than the healthy sleepers. Particularly, they found that poor sleepers were more likely to identify similar-but-different faces as the same person.

The insomnia group also displayed more confidence in their answers – particularly the incorrect ones, suggesting they were less aware of the possibility of making a mistake.

To see if the effect could be replicated in people without a sleep disorder, the researchers ran a similar study on people who had been identified as experiencing less sleep than normal over three days (but were not diagnosed with any sleep disorder).

Commenting on the findings, Beattie, of University of Glasgow’s School of Psychology, said, “We found that poor sleep in the three days leading up to the test was associated with poorer performance on the face matching test. In a separate experiment, we also found that participants with insomnia were poorer on the task.

“Sleep disruption is common in the general population, and especially so among night-shift workers. Here we show for the first time that performance in a crucial “passport task” is affected by poor sleep, and our research has important implications for those working in security or forensic settings.

“This adds to the literature showing poor sleep and shift work to be associated with a range of adverse health, cognitive and emotional effects.”