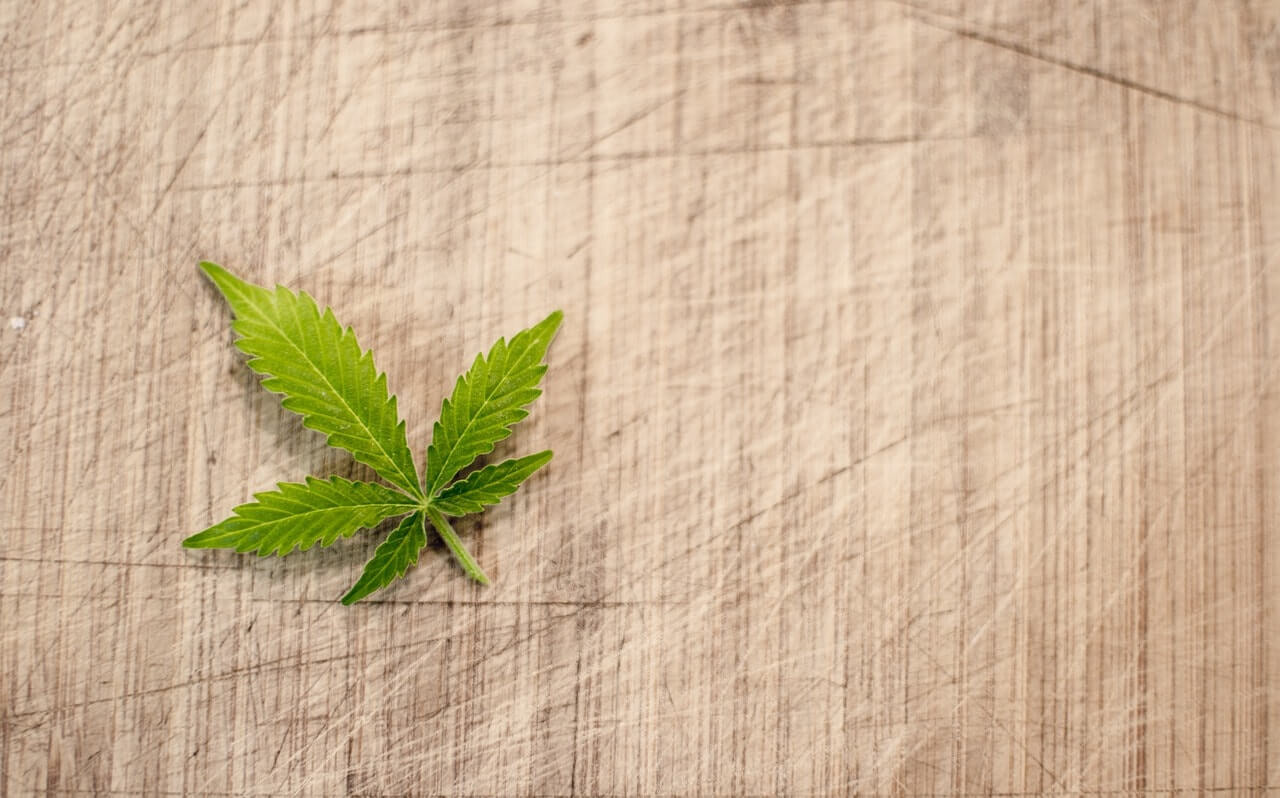 Medical cannabis for sleep disorders – what you need to know

Of all the positive things that come from cannabis one of those that is rarely spoken about it its ability give us a good night’s rest.

It’s no secret that a bit of quality cannabis can put some of the most frequently bad sleepers out for the night. What you might not have known is how beneficial medical cannabis may be for sleep disorders.

Getting enough quality sleep is vital in order to fully restore your brain function to optimal levels. It is while we are sleeping that our bodies do its most vital healing and recovery work.

Unfortunately, there are many millions of people who are unable to gain these benefits. Many who seek medical help are given medications which provide no long-term benefit. Combating sleep disorders with medical cannabis might just be the thing they need though.

Of course, many people overlook these quality benefits and often don’t get enough sleep. This is by choice, though, there are others out there who don’t have that benefit. But using medical cannabis for a sleep disorder might be the best thing.

The endocannabinoid system that exists within the body can be manipulated through the introduction of THC and CBD to produce positive effects in our ability to reach deep sleep and for regulating our circadian rhythms.

In recent years, medical researchers investigating the cause and solution to sleep disorders have been focused on the endocannabinoid system. This is network that exists throughout our body. It plays a significant role in circadian rhythms.

Even as far back as the 18th-century cannabis was known as a chemical that could promote sleepiness and pain relief. And now that research has come more and more into the mainstream again with positive benefits for everyone.

The following are some common sleep disorders which medical cannabis may help fight against. Of course, self-medication is never recommended and a medical professional should always be consulted when embarking on any new treatment.

Approximately one in three people will suffer from insomnia or some variant of it in their life. Which means you’re likely to know someone who has or will have it. So it’d be best if you knew about the best ways to treat it.

You might be tempted to get yourself a decent night’s sleep by taking sleeping pills or some other seemingly-effective treatment. But in the long term, these aren’t sustainable. Recently researchers found that CBD-heavier strains of medical cannabis could be beneficial for those in need of a good night’s rest.

Sleep apnea is a condition that you may not even be aware you have. When someone has sleep apnea their breathing repeatedly stops and starts while they are asleep. If you’re someone who snores very loudly and also feels groggy after a night’s sleep you may be suffering from sleep apnea and not even know it.

Certain strains of medical cannabis have been found to improve conditions of those with sleep apnea. In a study that was published in Frontiers in Psychiatry, researchers found that using medical cannabis to treat sleep apnea patients played a significantly positive role.

It’s possible you don’t even know about this condition but could never put a name to it. As the name would suggest this is a condition defined by an irresistible urge to move your legs, often when you’re most likely to be trying to do the very opposite.

This condition has long flown under the radar of the mainstream but for those who suffer from it, it is very real. Because of that, there is a real dearth of information regarding it.

But in an article from the Sleep Journal, it was found that medical cannabis used to treat six patients proved highly effective. More studies need to be undertaken to fully comprehend the implications but this is a great start.

This particularly nefarious sleeping condition is characterized by a feeling of sleep or fatigue during the day and the need to take naps. Despite these naps, however, those suffering from hypersomnolence gain no relief from the symptoms.

Even after their naps, they feel groggy and disoriented. By using medical cannabis they may, however, be able to stimulate their mind, increase alertness, and ultimately regulate their sleeping cycle so that it is more beneficial to them.

This is a little-known sleeping condition where you act out your dreams while you are still asleep. People who have this disorder may get out of their own beds, have a conversation, all while being completely asleep.

Although this might seem completely harmless it can be dangerous for the person who is asleep, while asleep they may injure themselves or others. Luckily, researchers in the University of Sao Paulo, Brazil discovered that treating patients with CBD quickly lost most of their REM sleep behavior disorder symptoms without suffering any massive side effects. This may mean that in future this sleep disorder will be a thing of the past thanks to CBD.

Although not technically defined as a sleep disorder, having to endure serious physical pain can have detrimental effects on a person’s sleeping patterns. Circadian rhythms will undoubtedly be affected and the ability to reach deep sleep will be severely diminished. However, there are countless numbers of studies both being done to examine the benefit medical cannabis might have.

Cannabis treatment in the future

There is still a lot of work to be done but these are a few hopeful signs that certain strains of cannabis can help patients with sleeping difficulties. The use of medical cannabis for sleep disorders may end up being one of the most revolutionary ideas for some people out in the world with very few other choices available.

With so much research to do and more being added regularly it’s only a matter of time before everyone understands just how much they could benefit.