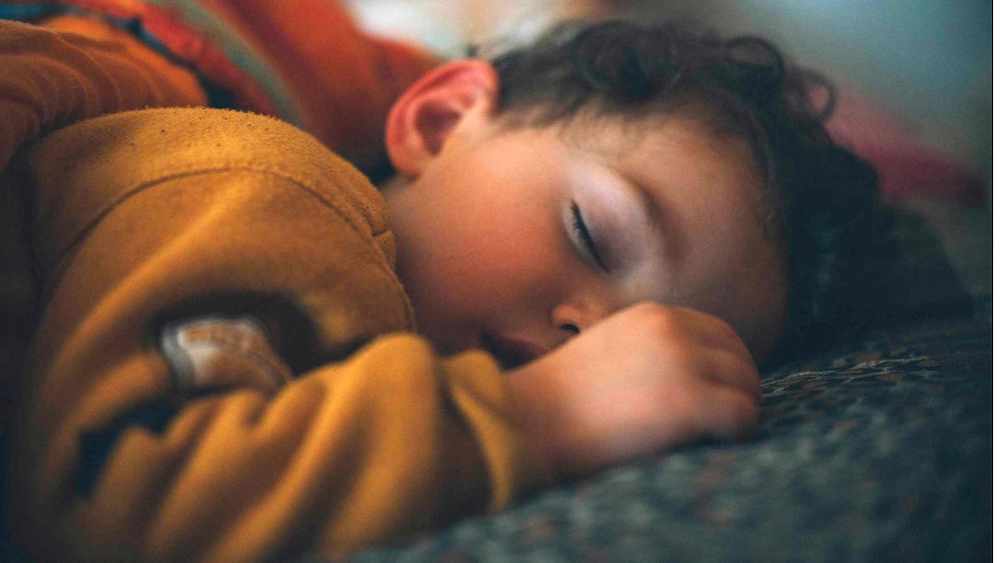 Melatonin supplements are becoming an increasingly popular choice with parents whose children struggle with sleep. But health advice is patchy, inconsistent, and in some countries you may even face prosecution for ‘medicating’ your kids.

If you’ve ever considered a melatonin supplement for your child, you’re in good company.

The demand for melatonin products targeted to kids has increased rapidly in recent years, as more parents are turning to the supplement to help their children fall asleep. A recent survey conducted by YouGov for the New York Times suggests that nearly half of children who struggle with sleep have taken melatonin.

The ‘hormone of darkness‘ is now a billion dollar global industry  and in the USA, where it’s classed as an unregulated food supplement, anyone can buy melatonin off the shelf  – in capsules, tablets, liquids, or child-friendly gummies and chewables.

However, there are no universal dosage standards or guidelines on how long a child should take the supplements. So if you’re considering a melatonin supplement for your child, here’s a rundown of the benefits, risks and even the potential legal implications.

What the science says

Melatonin is a natural-occurring hormone produced by the pineal gland that helps you fall asleep. Melatonin supplements have been on the market since the mid-1990’s and can help regulate sleep-wake cycles in people who experience difficulty sleeping.

These supplements are generally considered safe for adults, but more research needs to be done to determine long-term effects on children. A 2019 review of seven clinical trials examining the short-term use of melatonin in children and adolescents determined the supplement to be moderately effective and safe, but the researchers stressed the need for more research studies to determine its overall safety.

For children with attention or neurodevelopmental disorders, the evidence is a bit more clear. A 2014 review of 20 clinical studies found melatonin improved sleep for children on the autism spectrum with minimal side effects. The supplement helped children with ASD fall asleep faster and stay asleep longer. A 2015 study

Despite the unknowns of its long-term implications, children’s melatonin supplements remain increasingly popular among parents. In England where melatonin is only available by prescription, experts estimate a 25 percent increase in melatonin prescriptions in children between 2015 and 2018.

What the experts say

Pediatricians have seen an increase in recent years in the number of parents using melatonin supplements to help their kids sleep, but there are no overarching guidelines when it comes to how much a child should take and how often.

The American Academy of Pediatrics recommends melatonin use only in the short-term, though doesn’t define what that means. According to the AAP, many children respond to very low doses of melatonin (0.5 mg to 1mg), so parents should start with the lowest dose possible.

The AAP also stresses that melatonin should be administered under the guidance of a pediatrician and parents should discuss with their child’s doctor if they are considering using the supplement for their kids.

While melatonin can certainly be helpful for some kids, the AAP recommends parents try other ways to encourage their children to sleep before resorting to supplements. Establishing a consistent bedtime routine and limiting screen time before bed can help children transition to bedtime and encourage sleep.

Vicki Dawson, CEO and founder of the Children’s Sleep Charity agrees. Sleep Charity is a nonprofit organization based in the UK that supports children and their parents with sleep issues, taking a behavioral approach to improve sleep habits.

“We work in partnership with both families and other professionals in order to assess the sleep issues and offer suitable strategies to try,” Dawson says. “Using a behavioural intervention should always be tried for youngsters.”

What are the risks

While the evidence around melatonin so far seems to suggest it’s relatively safe, there are some potential side effects associated with its use in children, according to the Boston Children’s Hospital. These side effects include:

Potential long-term effects are still unknown. Because melatonin is a hormone, some doctors are concerned that these supplements could affect hormonal development in children, though this hasn’t yet been studied.

There could be legal risks
Melatonin is considered a dietary supplement in the U.S., and as such is not regulated or approved by the Food and Drug Administration (FDA). You can easily buy it at the pharmacy or a health food store without a prescription.

The bottom line
The evidence so far shows melatonin supplements come with few side effects and can help with short-term sleep issues in children.

But the supplement shouldn’t serve as a replacement for a consistent bedtime routine and healthy sleep habits. If you’re considering melatonin, discuss your child’s sleep issues with your pediatrician as the use of this supplement in children should be under the guidance of a doctor.