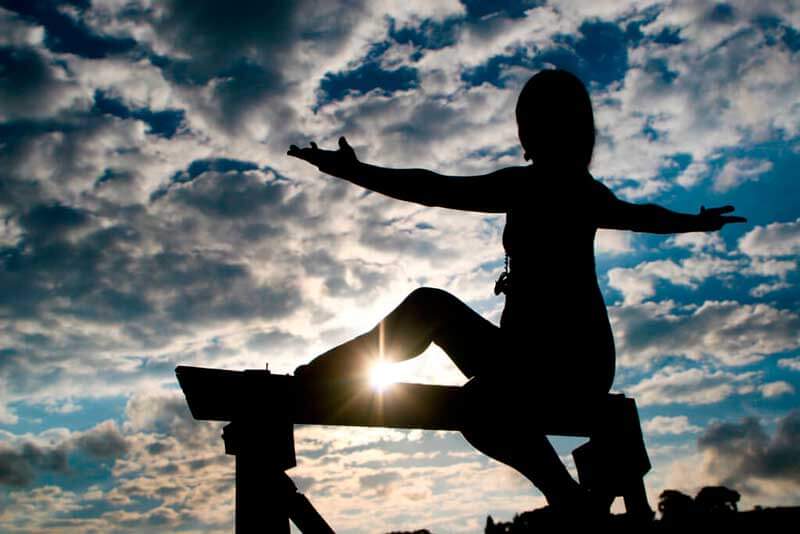 Insomnia and the menopause

Menopause is a natural turning point in a woman’s life. Levels of hormones are slowly adjusted in the female body to acknowledge the end of the child-bearing years. And while women may no longer be able to remain fertile and conceive a baby, life continues on. Women continue to lead healthy, enriched (and yes, sexual) lives.

As the body adjusts to shifting hormone levels, symptoms can appear for a time. Some women experience drops in energy and feelings of anxiety or sadness. Hot flashes are common, as is trouble with sleeping. Insomnia can remain part of a woman’s life as she goes through the stages of menopause.

The important thing to remember is that menopause is a natural process. While it may seem like an illness because of certain symptoms, it’s not. Often, the key to making a smooth transition to post-menopausal life is to adopt a few coping strategies along the way.

Yoga is one coping strategy that could help with insomnia symptoms. Yoga gently stretches the body, coaxing the organs, muscles and tissues into a state of relaxation and balance. Because menopause often makes a woman feel like her body is “out of balance,” it makes perfect sense that yoga could help restore a feeling of centeredness.

When tested in a recent clinical trial, menopausal women were asked to participate in a 12-week yoga class. Researchers found that practicing the yoga sessions at home helped to usher in better sleeps at night, although the yoga practice didn’t seem to reduce the number of hot flashes the women experienced.

Along with improved sleep and less insomnia, the yoga sessions appeared to impart mental health benefits as well, helping to reduce symptoms of depression in the women. The researchers also looked at the possible benefits of taking fish oil supplements, which in this study did not seem to boost mood, sleep parameters, or decrease the number of hot flashes.

The same result was true for a group that was assigned to aerobic exercise classes—although small improvements were seen in sleep quality and depression scores.

Many women are prescribed hormone replacement therapy, or HRT. However, HRT can trigger significant side effects. Because of this, many women are looking for alternative ways to navigate their way through menopause.

In another clinical trial, German gynecologists were asked to rate complementary and alternative medicines in the treatment of menopausal symptoms. The research team created a self-administered questionnaire, containing 15 questions which it sent to all gynecologists in private practice in Germany. Over 2,500 eligible questionnaires were handed back in to the researchers.

What was the most effective treatment in the eyes of these gynecologists? According to the questionnaire results, alteration of lifestyle helped the most to combat menopausal symptoms like hot flashes and insomnia. Lifestyle changes mean adopting a healthier diet, getting daily exercise, and participating in activities that boost mental health.

This article was originally published as Finally! The Solution to Your Sleepless Nights at DoctorsHealthPress.

Von Studnitz, F.S., et al., “The value of complementary and alternative medicine in the treatment of climacteric symptoms: Results of a survey among German gynecologists,” Compliment Ther Med. October 2013; 21(5): 492-5.