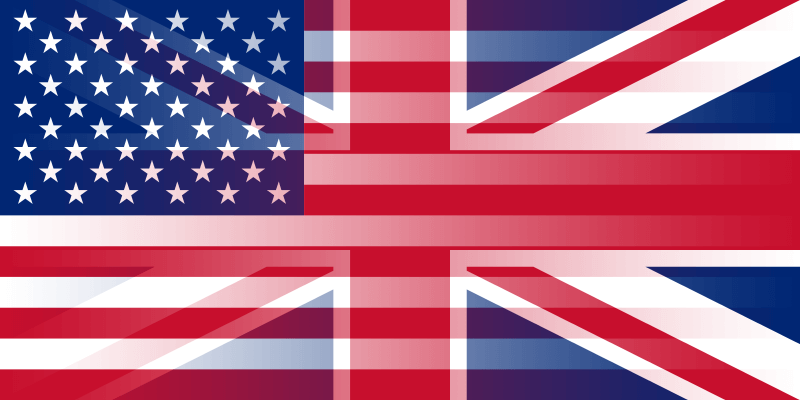 So near and yet so far: sleep habits in the UK and the US

You might think the sleep habits of people in western nations would be pretty similar from one country to the next —especially in those who share a common heritage. But according to the National Sleep Foundation’s 2013 International Bedroom Poll, this is far from true. It seems that four thousand miles and 238 years of independence make quite a difference in how the people of the UK and the US go to sleep at night.

Although both countries report having the same sleep need – Americans and Brits both say they need 7 to 7 ½ hours to function best – beyond that, the data shows that on some measures we’re about as similar as cricket and baseball and on others as different as root beer and stout. Here’s a summary of some of the finding of the poll:

Work interferes more with sleep in the US than in the UK. Americans sleep significantly less on workdays, with a majority reporting less than 7 hours a night (vs. the majority in the UK, who report more than 7 hours).

Stress, too, affects the sleep of greater numbers of people in the US than in the UK. When it comes to mulling over work-related issues at bedtime, there a 12% gap between American and Brits, on financial issues an 11% gap, and 9 % difference on family and personal issues.

Falling asleep quickly, on the other hand, is much more problematic for those in the UK vs the US  (12% v 5%). In fact, trouble falling asleep is significantly more common in the UK than in all the other countries polled (Canada, Mexico, Germany, and Japan).

Not getting a good night’s sleep also affects twice as many people UK as in the US (11% v 5%), and is significantly more of a complaint in the UK than elsewhere.

The poll highlighted many other differences including:

Tidying and airing out the bedroom: people in the UK are industrious here; Americans, by comparison, are sloths.

And while Americans are over 4 times more likely to pray or meditate before bed, people in the UK are over 3 times as likely to court the Sandman by relaxing with a hot drink.

Is there meaning in these figures? Perhaps the National Sleep Foundation will enlighten us during National Sleep Awareness Week the first week in March 2014.