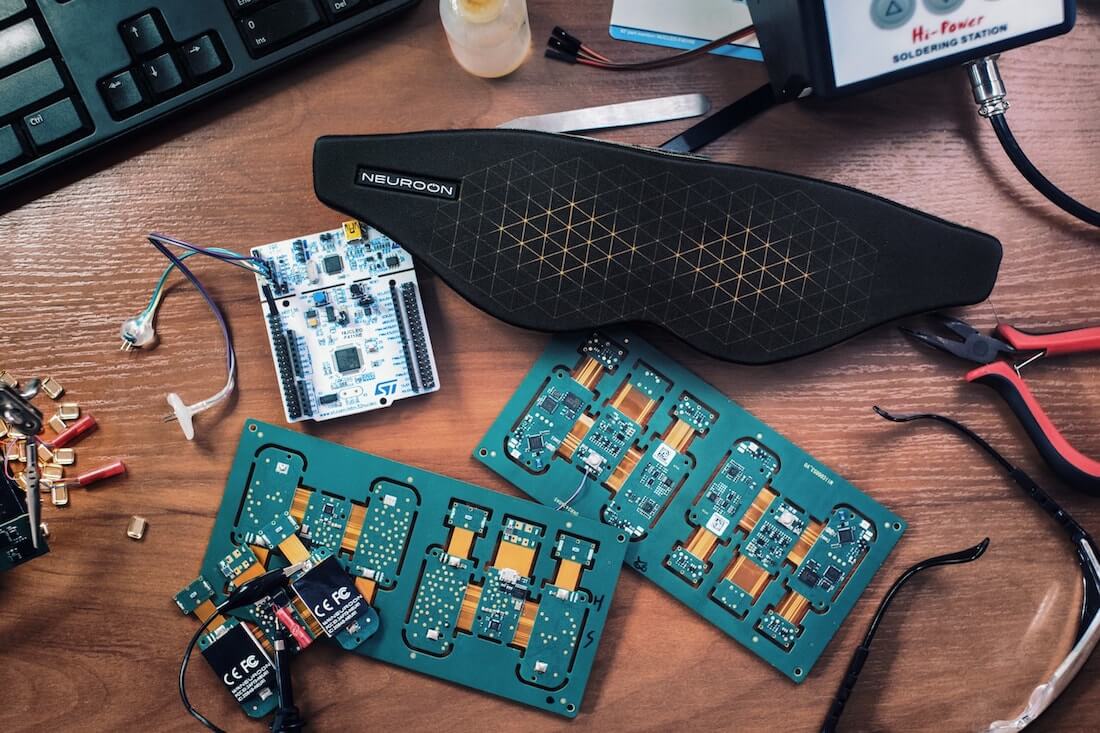 Update: Oct 2018 – After hearing numerous reports of customer complaints, lack of contact, and product quality issues, we can no longer support or condone Neuroon products.

Four years ago, the wearable sleep monitor startup Zeo announced it was shutting down. The problem wasn’t the product, or the brand. Zeo’s tech was head and shoulders above the competition, and the company was still growing when it shut up shop.

The sad demise of Zeo was down to bad timing. Costly, advanced sleep gadgets just weren’t in demand back then. People who were interested in sleep technology were downloading free apps for their smartphones, or buying Fitbits.  Zeo’s business model failed to predict this technology curve and their superior tech was consigned to history.

But in the same year that Zeo exited, another product made its debut on Kickstarter -Neuroon, an intelligent sleep mask from Polish-American engineering studio Inteliclinic.

But the product wasn’t perfect. Our in depth review of Neuroon revealed issues with build quality, battery life and a proprietary software architecture that made accessing your data outside the app almost impossible. 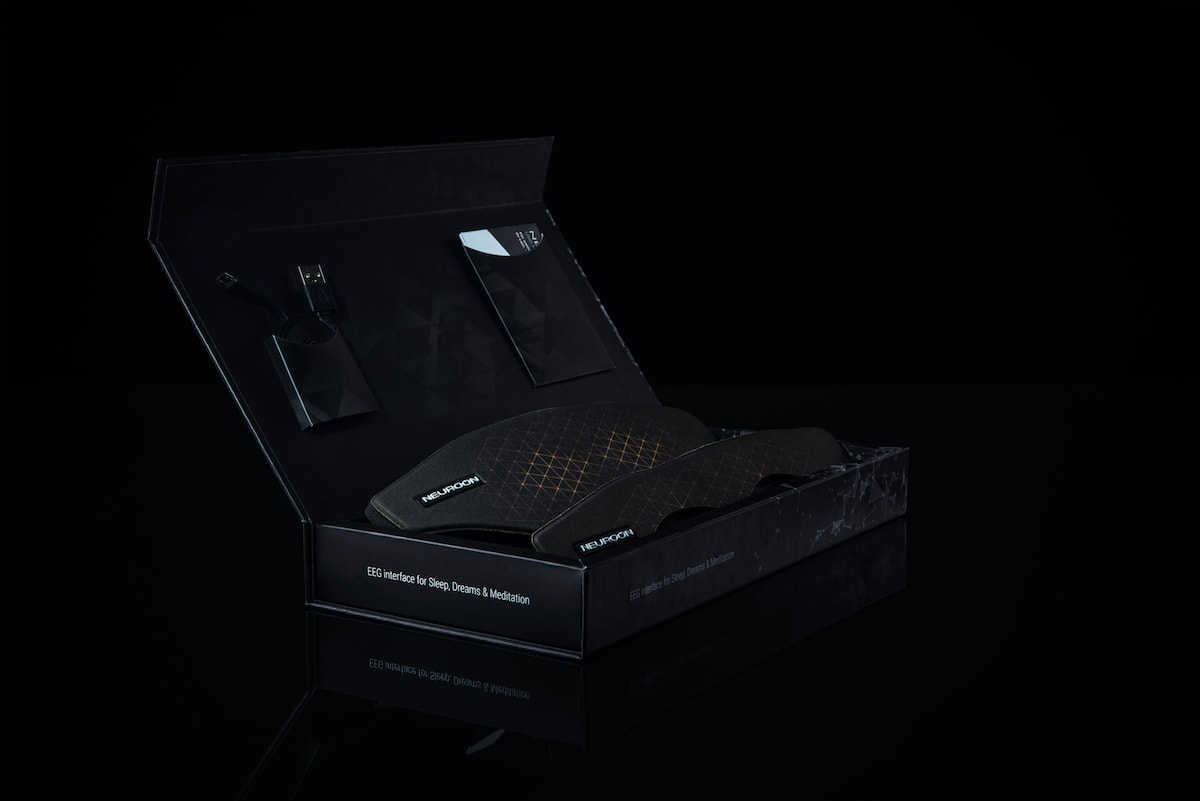 But with their second product, Neuroon Open, launching on Kickstarter today, Inteliclinic seemed to have listened to the critics, and have produced a radically improved product with new features and a killer-application – open source access to hardware, firmware and sleep-staging algorithms.

Inteliclinic have made a gamble that their product will appeal to two distinct types of consumer. The first is the average sleep-obsessed technology lover who essentially wants a device that’s plug-and-play.

The second target market caters for sleep-hackers, scientists and open source gurus who can develop their own integrations and solutions. We’ll talk more about this aspect later, but first, let’s take a look at the new out-of-the-box features in Neuroon Open.

Curious about the new additions we spoke to Inteliclinic’s head of marketing Dagna Frydrych to see what’s  new in Neuroon Open:

Neuroon Open keeps more or less the same form factor as the original device – a foam mask with a removable ‘smart pack’ which houses the electronics and slots into the top of the mask.

However they’ve upgraded the materials, using a lighter silicon and breathable foam like you find in premium ski goggles.

A new addition is the Meditation Band, which is about half the size of the full mask, but sits on the forehead leaving the eyes uncovered. This is designed to be used for Neuroon Open’s new meditation and lucid dreaming features (see below).

One noticeable improvement is with battery life. Whereas the old mask would need recharging almost every day, Neuroon Open should last at least 4 days with a single charge, and maybe up to a week.

The vast majority of sleep trackers use metrics like body movement, heart rate and breathing to infer your different sleep stages, but Neuroon Open is only one of a handful of devices (like Dreem, Sleep Shepherd, iBand) that can also measure brain wave activity whilst you sleep.

Inteliclinic say that as a result of over four years of development, Neuroon Open is able to offer vastly improved accuracy in detecting sleep stages, giving you more detailed and reliable analysis of your sleep data.

Neuroon Open is also able to integrate into your smart home by communicating with light and temperature controls like your Nest Thermostat or Philips Hue lighting. Example integrations could include automatically switching on your lights to a soft glow if you get out of bed in the middle of the night.

Using the new headband, Neuroon Open users can access the new meditation app. In combination with your smartphone it gives you audio feedback based on your realtime brain wave activity. The app gives you summaries of each sessions and prompts to encourage regular practice. 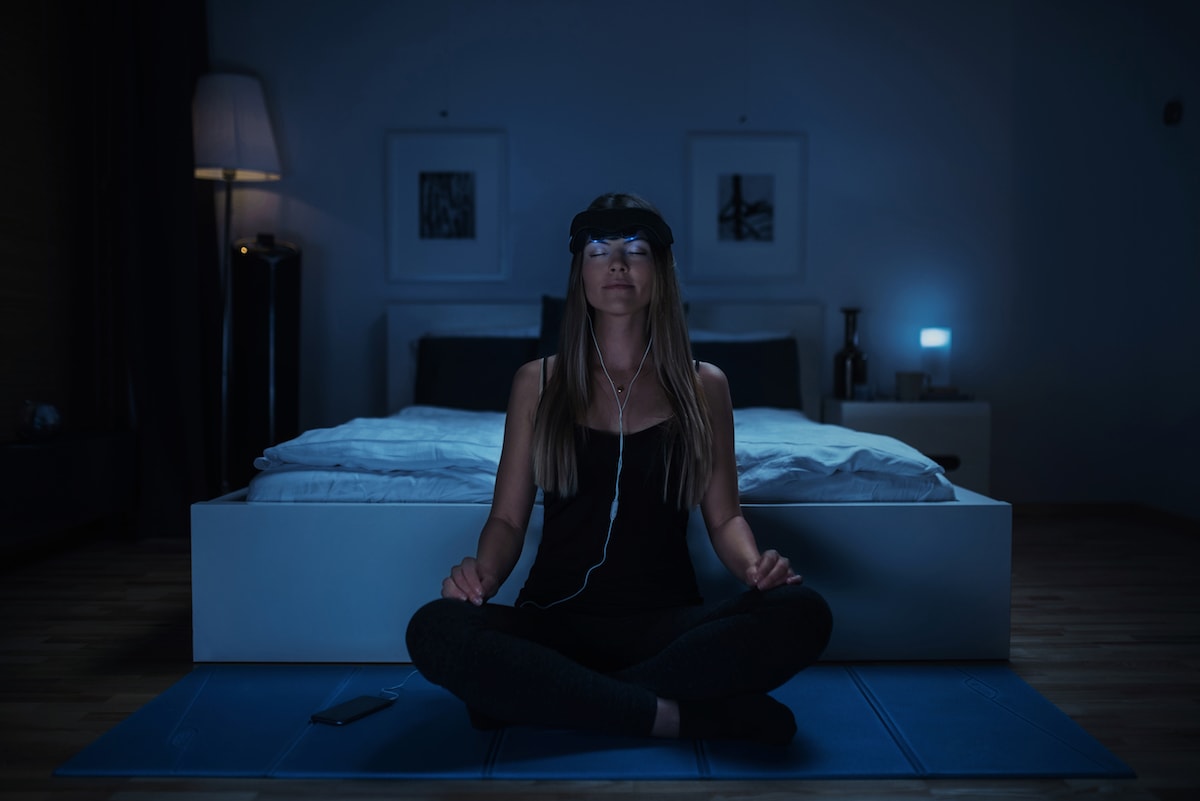 Although there was some lucid dreaming functionality available in the original version of Neuroon, it was, to be fair not a major selling point. In Neuroon Open, the makers have put more effort into designing features to aid lucid dreaming using principles such as Tholey’s Combined Technique.

One of the most exciting aspects of Neuroon Open is that Inteliclinic have made it a fully open sourced device. The company is releasing all of its electronic design files and source code for both firmware and sleep-staging algorithms.

This means that DIY enthusiasts can examine in detail how Neuroon Open works and be able to modify, improve and even build the device from scratch. This will no doubt delight the legions of sleep-hackers and ‘quantified selfers’, many of whom are still using reverse-engineered versions of the original Zeo sleep headband.

We’ll keep you update with the latest news of Neuroon Open. Check out the Kickstarter page to find out more.