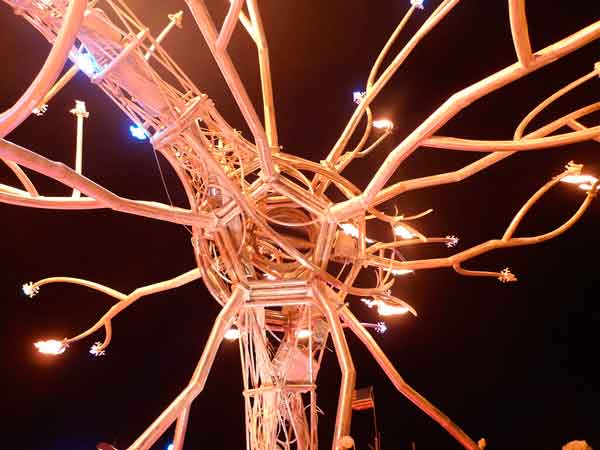 For the first time, scientists have been able to demonstrate that extended wakefulness is linked to physical injury of key brain cells involved in alertness and cognition.

It’s long been known that losing a night’s sleep has negative effects on a wide range of mental and psychological functions.

Numerous studies over the years have linked sleeplessness with undesirable outcomes including cognitive impairment, decrease in attention, memory loss, motor skills and increased risk-taking to name a few.

But now researchers have discovered that along with these external symptoms, sleep loss can actually lead to permanent damage and even loss of neurons in the brain stem. This discovery sheds doubt on the widely held belief that any cognitive impairments caused by sleeplessness can be reversed by “catching up at the weekends.”

The study published yesterday in the Journal of Neuroscience was undertaken by researchers at Penn University and collaborators from Peking University.

Speaking of the new findings, Sigrid Veasey, MD from the Center for Sleep and Circadian Neurobiology at the Perelman School of Medicine commented ,

“In general, we’ve always assumed full recovery of cognition following short- and long-term sleep loss,” Veasey says. “But some of the research in humans has shown that attention span and several other aspects of cognition may not normalize even with three days of recovery sleep, raising the question of lasting injury in the brain. We wanted to figure out exactly whether chronic sleep loss injures neurons, whether the injury is reversible, and which neurons are involved.”

The scientists subjected mice to an irregular sleep schedule, varying their sleep-wake cycle to mimic a typical shift-worker’s routine. They then examined a specific region of the brain, the locus coeruleus (LC), an area which is associated with arousal and wakefulness.

They found that after a moderate amount of sleep loss, nerve cells in the brains reacted by producing more of the protein SirT3, protecting the cells from further damage. But after only 3 days of shift-worker sleep patterns, the LC neurons began to display reduced SirT3 and started dying off at a rapid pace, with some mice losing up to 25% of these neurons.

Further studies will have to be undertaken to see how relevant the mouse model is to humans. One way that the team hope to find this out is by examining the brains of deceased shift workers for evidence of increased LC neuron loss and whether there are any signs of neurodegenerative disorders such as Alzheimer’s and Parkinson’s.

In the past, Veasey observed, “No one really thought that the brain could be irreversibly injured from sleep loss.” It’s now clear that the stakes have been raised, and sacrificing regular sleep may cause lasting damage to the brain.

Read more about this story at BBC News