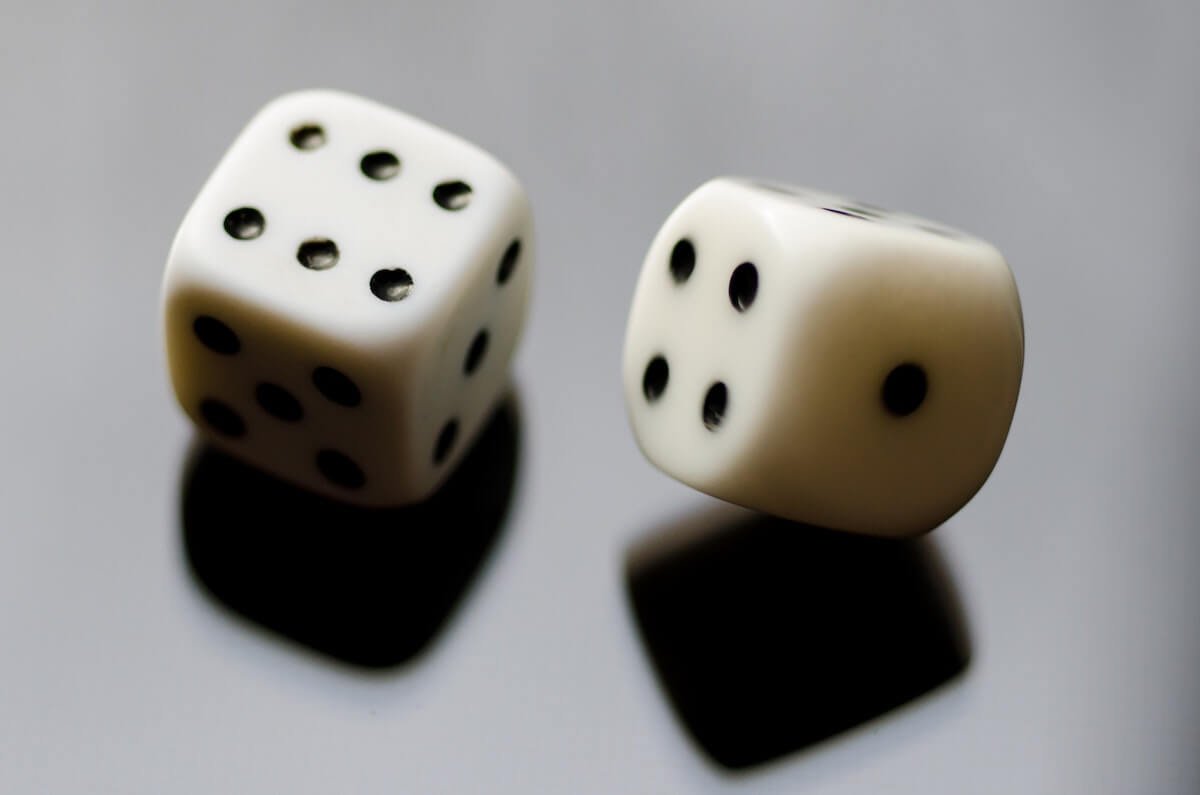 They say that the early bird gets the early worm, but a new study shows that the night owl is more likely to take chances in actually going after it.

Dario Maestripieri, a University of Chicago professor in the Department of Comparative Human Development, recently examined the link between sleep patterns and certain character traits.
Specifically, he wanted to know if a person’s chronotype, or individual sleep pattern, influenced his or her behavior.

Chronotype may be influenced by genes

The two main chronotypes are “morningness” (early birds) and “eveningness” (night owls).  An individual’s chronotype tends to remain stable over time, causing some researchers to believe it is determined by genetics.

Other studies have noted that the “night owl” chronotype frequently appears in combination with personality traits like extraversion and willingness to take risks, including financial risks.

Dr. Maestripieri suspected that these traits are linked somehow and are probably passed in clusters via genetics.  He studied 201 MBA students, both men and women, to elucidate what the connection was between a person’s chronotype and personality.

The UChicago study found several interesting trends among the MBA students.  Night owls were more likely to be single or to engage in short-term romantic relationships than early birds.

Also, male night owls tended to have more sexual partners than early bird males.  However, the study didn’t evaluate the numbers of sexual partners had by female participants.

The evolution of the ‘night owl’

What did it all mean? Dr. Maestripieri has several theories.  He theorizes that this “eveningness” trait may have evolved among humans who were more likely to engage in non-monogamous sexual relationships.

He also hypothesizes that it was advantageous for adults to engage in social and mating activities in the evenings because they were less burdened by children or work at night.

Considering how survival of the fittest works, these theories make sense. Individuals who stayed up late socializing and mating were more likely to reproduce, passing on their “night owl” genes to offspring.

Risk-taking is associated with sociability and extraversion, which would make for some smooth-talking night owls wooing (or hoo-ing) their fellows.

Perhaps Dr. Maestripieri is on to the evolutionary basis of nightlife?

Disclaimer: The views presented in my writings are my own and mine alone. They do not reflect any of my past or future employers, or past or future universities I am affiliated with. The information contained in my articles is for general information purposes only. My articles do not represent professional medical care, advice, or endorsement of any product or service, and should not be treated as such. You must not rely on the information in these article as an alternative to medical advice from your doctor or other professional healthcare provider. If you think you may be suffering from any medical condition you should seek immediate medical attention. You should never delay seeking medical advice, disregard medical advice, or discontinue medical treatment because of information on this website. Read SleepJunkies.com‘s full disclaimer athttp://sleepjunkies.com/medical-disclaimer/. Disclosure: Ms. Uno has no relevant financial or nonfinancial relationships to disclose.