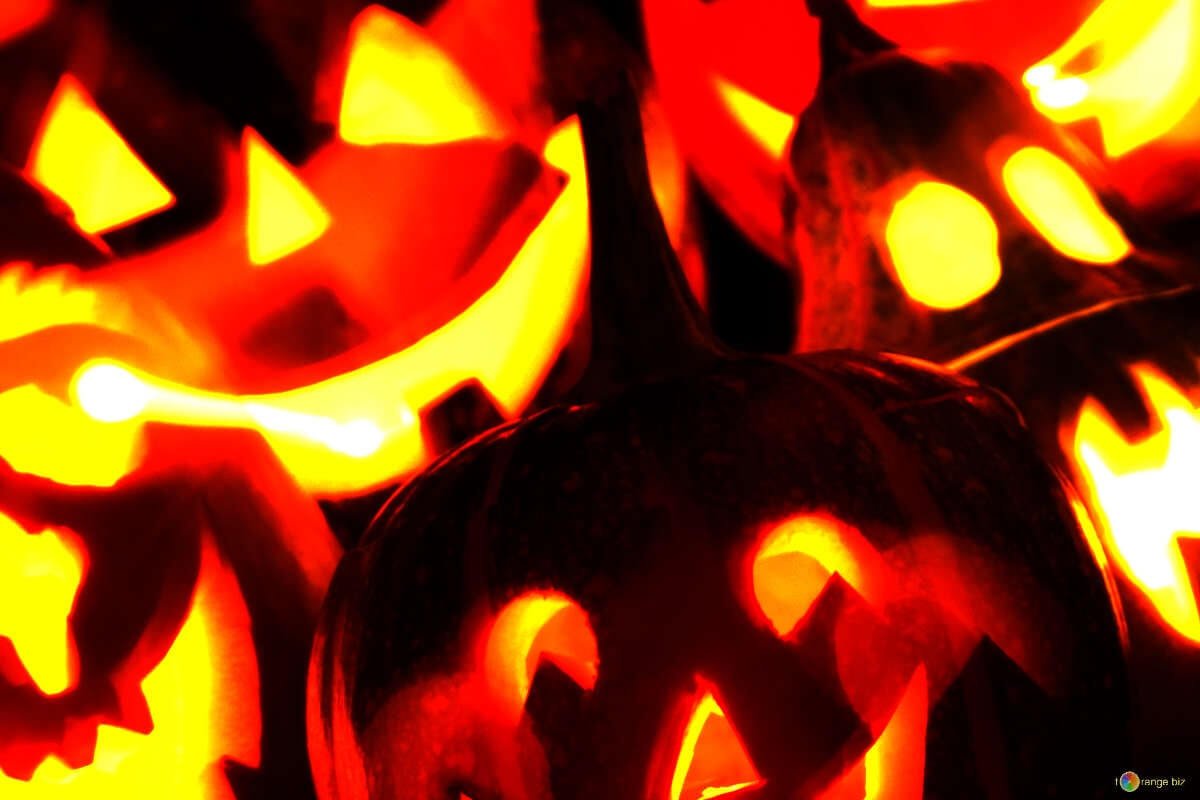 The word for nightmare is derived from the Old Norse mara,  a mythological demon that sat on sleepers’ chests evoking scary dreams as a way to torment humans.

Scientifically speaking, nightmares are frightening episodes of the unconscious mind which often happen while you are in REM or rapid eye movement, one of the stages of sleep. Whether you are a child or an adult, you may experience feelings of fear and horror during these episodes.

Nightmares may induce negative emotions in you and are often a cause of distress. They can even be powerful enough to wake you towards the end of your sleep period or cause you to act on it even with eyes closed.

Although most people experience nightmares at some point during their lives, others experience them a little too often and will often have repetitive nightmare themes.

The most common causes of nightmares are stress and anxiety. If you are stressed before you sleep, your body tends to relieve any pressure you feel through bad dreams. Anxiety, on the other hand, makes you face your greatest fears while asleep.

For example, if you are afraid of heights, you could dream about being stuck on top of a high building where the only option is to jump in order to get down.

Certain activities that you do prior to sleeping may also be a cause for nightmares. Watching horror films and reading suspense novels may make your mind remember some striking scenes which scared you the most. As you go to sleep, your memory plays these scenes in your mind, thus, causing you to have a really bad dream.

There are also certain types of medicines that may affect your mind’s ability to dream. It is important that you discuss this with your doctor before they become worse. Your lifestyle can also be a cause for these scary slumber episodes. If you drink alcohol or eat too much prior to sleeping, the chances of getting nightmares are higher.

Night terrors may often cause more frightening reactions, like rolling, kicking, screaming, and crying, but these often subside in just five to fifteen minutes. Also, while nightmares often linger in your mind after waking up, you would not remember night terrors, even after it has just occurred. Additionally, night terrors are more common in babies and children.

You may have the impression that nightmares only happen to children, but adults also experience them. Since adult medications are stronger and contain more chemicals, the nightmare side effect is more powerful.

Adults who consume large amounts of alcohol and food are also more prone to having these frightening night episodes. Stress and anxiety caused by work, social, and personal relationships may also trigger these. Certain sleep disorders, such as restless leg syndrome or sleep apnea, can also be the culprit as to why adults experience bad dreams.

Nightmares in children are oftentimes psychological in heir causes. It is common knowledge that children have a very active imagination. This is the stage of life when monsters and mythical villains seem to be almost part of reality.

Because children are easily affected by what they watch or by what they are told, these imaginative creatures cause them to have nightmares. Children who have gone through traumatic events also have a higher tendency to have bad dreams.

Common nightmares and their meanings

Although nightmares happen to a lot of people, there are many common themes and associated meanings.