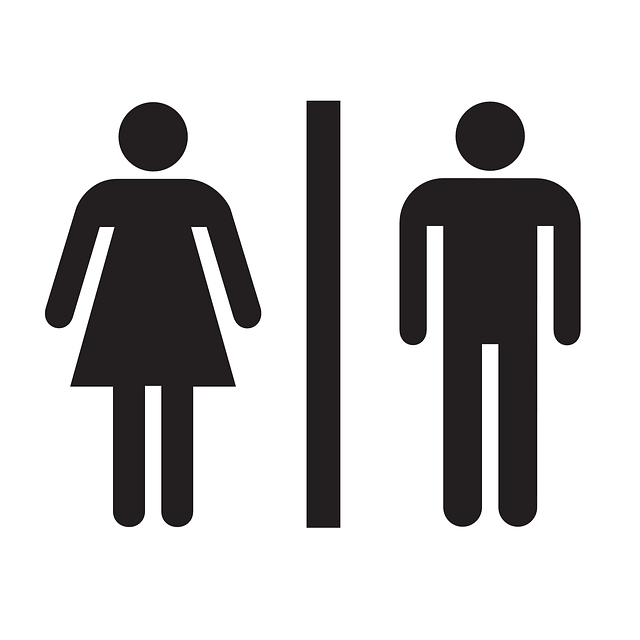 Enuresis is the medical term for bedwetting. Up to the age of five, bedwetting is a normal occurrence due to the fact that the child may not yet have obtained full bladder control. However, enuresis which persists later in childhood and even into adult hood may require further investigation.

In most cases, bedwetting does not have a medical cause and 90% of cases are caused by psychological or unknown reasons. Nevertheless, enuresis can have a significant mental impact causing a great deal of embarrassment and stress particularly in adults and older children. Whilst bedwetting is generally thought of as a childhood problem, it can occur in people of all ages and both sexes.

It is extremely common for children to wet the bed in the night, and most children will have grown out of bedwetting by around the age of 10. Occasional accidents are very common amongst children of all ages, with enuresis only being considered regular if it occurs on at least two occasions each week.

It is important to stress that wetting the bed poses no threat to a child’s physical health, although it may have an impact on their confidence and self-esteem.

In many cases, bedwetting is the result of a simple delay in achieving full bladder control. Occasionally nocturnal enuresis will persist into the teenage years, most often in boys. It is important not to punish or humiliate a child who wets the bed as this can exacerbate the problem. Reassure the child that this is an extremely common problem and that there is no need for embarrassment.

Interestingly, research has found that bed wetting often runs in families and it is not uncommon for siblings to share the same problem. In many cases, a parent will also have a history of bedwetting in their formative years. Secondary nocturnal enuresis is the term used when a child who has previously been dry for several months suddenly starts to wet the bed.

The most common reason for this is some kind of psychological stress for example bullying or family problems. If your child suddenly begins to wet the bed when they had previously been dry, some gentle questioning may reveal a hitherto undisclosed concern or issue. Paradoxically, secondary nocturnal enuresis can also occur when the child feels under pressure not to wet the bed.

Bed wetting in adults occurs in around 2 % of the population and mainly affects males. As in children, stress and anxiety can significantly contribute to the problem.

Other causes include bladder infections, problems with muscle and nerve control, excess intake of coffee or other diuretics late at night, diabetes, prostate problems, sleep apnoea or medications such as sleeping tablets which may deaden some of the signals that generally wake us when we need to urinate.

Excess alcohol can also cause such a sound sleep that the sleeper does not recognise the need to urinate. Occasional bed wetting does not generally signify a problem but when it starts suddenly or occurs regularly, it is best to seek medical advice as it may reveal an underlying medical problem.

One common scenario in adults is a when the sleeper dreams that they are urinating and they wake to find they have urinated in the bed. This type of bedwetting is not generally associated with any medical problem and may be down to a disturbance in REM sleep.

In children, enuresis is generally short lived and often does not require any special treatment other than reassurance. However, there are options for treating bed wetting should it become a problem. Simple measures such as restricting fluids prior to bed time and ensuring the bladder is fully empty before sleep can be an effective first step.

A moisture sensitive bed wetting alarm is effective in up to 75% of patients, sounding a warning buzzer or alarm the moment the user starts to urinate.

In more severe cases medication such as Darifenacin can be prescribed which works by decreasing the acetylcholine receptors which control the desire to urinate. I

n children, a drug called Desmopressin which reduces the amount of urine produced can be very helpful. Whilst, enuresis can be an embarrassing and distressing condition, there are many effective treatments for it, and your doctor will be able to advise you on the best course of action.