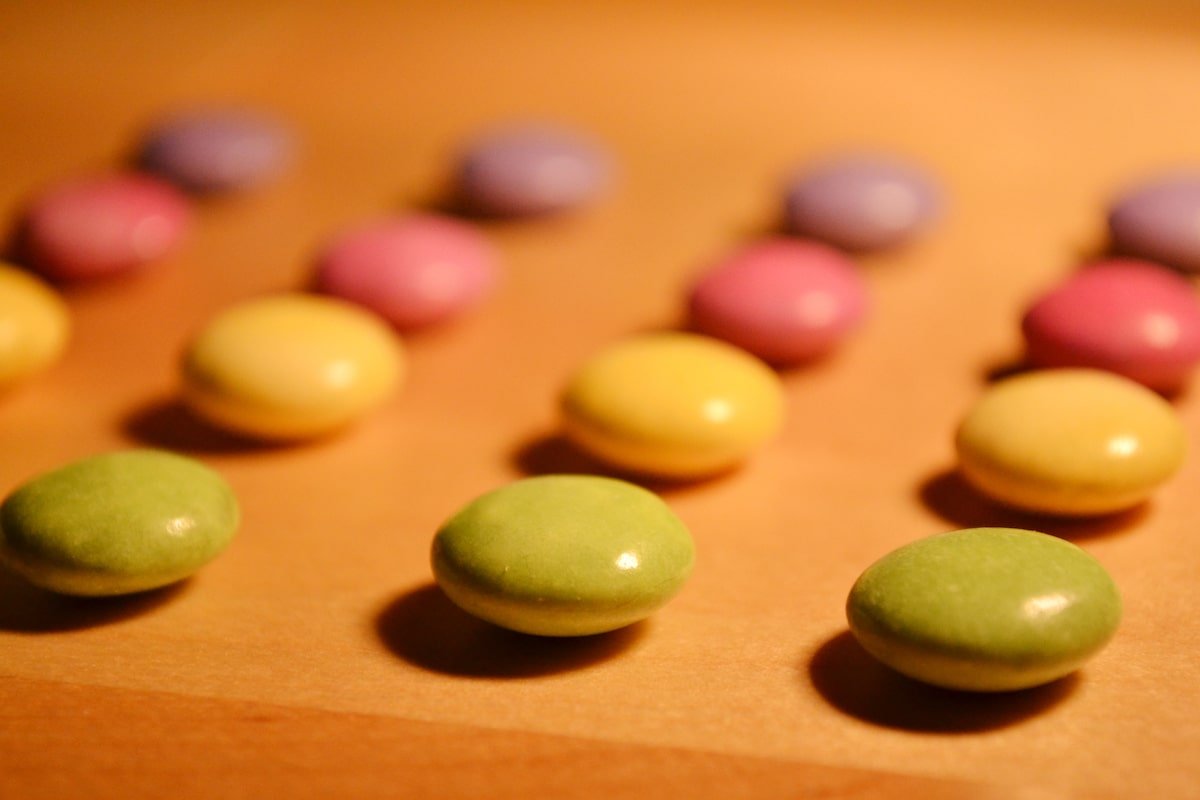 With 40 million people in the US affected by some form of an anxiety disorder, it’s a major public health concern. Obsessive-compulsive disorder (OCD) is one characterized by recurring intrusive thoughts that cause anxiety and compulsive behaviors that serve to alleviate that anxiety, though they may not be logically related. It’s estimated that over 2% of the US population experiences OCD.

Scientists and doctors are still learning about OCD: what causes it and how to best treat it with medication and behavioral changes. One significant factor in anxiety and OCD is sleep. While there is a well-established link between sleep and mental health, scientists do not yet fully understand this link.

For instance, long thought to be a symptom of the disorder, disturbed sleep is now being explored as a possible cause for increased symptoms of OCD and a potential risk factor in developing anxiety.

Awareness of OCD has been growing recently, and society has become more open to discussing OCD and anxiety in general. Characters with the illness have even been featured in several movies and sitcoms in the last couple of decades, and OCD has been featured in documentaries and films giving the disorder visibility.

This movie coverage has broken barriers and stigmas in our society about OCD. Think of Jack Nicholson’s character in the film As Good As It Gets or Leonardo DiCaprio’s depiction of Howard Hughes in the film The Aviator. Seeing realistic portrayals of people with OCD in media can help destigmatize it and educate those of us who do not have experience with the illness.

In this article, we explore the relationship between sleep and anxiety, and specifically OCD, as well as what can be done about disturbed sleep patterns in the context of OCD.

What’s the connection between sleep and anxiety?

Sleep disturbance is a common complaint of people diagnosed with a number of different mental illnesses, and anxiety is no exception.

The physiological arousal caused by anxiety or stress can often delay sleep onset or disrupt sleep. But while anxiety can lead to disturbed sleep, it can also be a product of it.

Another study by researchers at UC Berkeley found that the more time people spent in deep, non-REM sleep, the less anxious they were in the morning. Participants in the study reported 30 percent more anxiety after a night of no sleep compared to a night where they slept well.

Lack of sleep can cause mood changes, trouble concentrating, and forgetfulness. Mix any of those with common symptoms of anxiety, such as intense apprehension, jumpiness, restlessness, or fearfulness, and it becomes clear that disturbed sleep can compound the experience of anxiety to a debilitating degree.

These studies represent strong evidence that sleep disturbance is not merely a symptom of anxiety, but something that can contribute to it, and is therefore especially important to manage for people with OCD.

How does sleep relate to OCD?

In the UC Berkeley study, neuroscientists found that OCD was one of the three most likely anxiety disorders to be associated with sleep disturbance, most commonly with insomnia. Both obsessions and compulsions can keep people from falling asleep at a reasonable hour which may lead to insomnia in people with OCD.

Though there’s thought to be no specific alteration to sleep structure from OCD, scientists have observed modified endocrine functions. On a practical level, it seems obvious that behaviors like reviewing what you’ve done all day to make sure you didn’t miss anything or repeating certain rituals will both keep you awake.

Sleep deprivation also intensifies OCD symptoms. Both the quantity and timing of sleep can be a major factor. One study found that individuals diagnosed with OCD who had a delayed bedtime (defined as around 3 a.m. in this case) had less perceived control over their symptoms the next day.

How to get better sleep with OCD

The first step for anyone grappling with an anxiety disorder is to realize that sleep is a top priority in treatment. Other facets of a treatment plan, such as cognitive behavioral therapy or exposure and response prevention (commonly used in treating OCD), may have positive effects on sleep, but good sleep deserves attention in and of itself.

Sleep hygiene is a behavioral approach to improving sleep quantity and quality that applies to those experiencing OCD as much as anyone else with insomnia.

These guidelines include going to bed and waking up at the same time every day (including weekends), making your bedroom as dark as possible, avoiding caffeine after the morning, and getting out of bed if you haven’t fallen asleep within 20 minutes.

The goal of sleep hygiene is to train the body and mind to expect sleep in a consistent timeframe and location to help prevent insomnia.

Given how much cognitive work is required to manage OCD, additional effort to implement sleep hygiene habits may be out of reach for many people. Fortunately, there are other options, both pharmacological and behavioral.

Relaxation techniques at bedtime, including progressive muscle relaxation, deep breathing, and mindfulness meditation help some people fall asleep faster. For others, sleep medications or herbal supplements are necessary to achieve a proper amount of sleep.

Light therapy is another option for some. Using a light therapy box at the same time every day can help reset circadian rhythms, making it easier to go to sleep and wake up earlier.

While light therapy boxes are readily available to the public, it’s best only to try this under the guidance of a medical professional, since the therapy is not suitable for everyone and can interact with certain medications.

Disturbed sleep and OCD exist in a cyclical relationship: they affect each other, so it is important to treat both rather than hoping that improving OCD symptoms will simply improve sleep.

About the author
Hilary is a health and wellness consultant and journalist based in Utah. She’s written for publications like Today, PurposeFairy, KSL News, and Girls’ Life, and she’s been quoted for her expertise in publications like Reader’s Digest, Mamapedia, and Best Life. She specializes in sleep technology and science, family health and wellness and sleep disorders.

3 thoughts on “OCD, anxiety, and sleep: what you need to know”