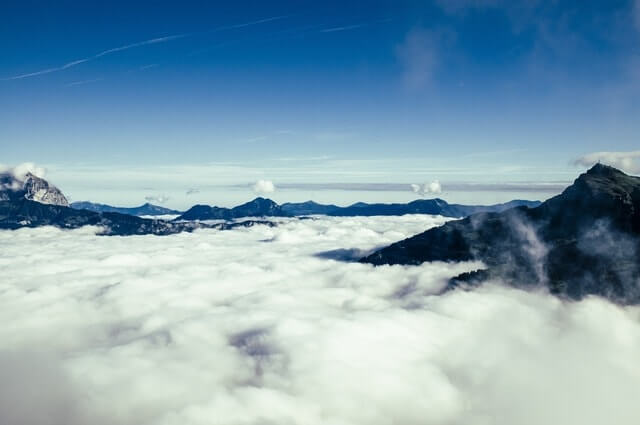 Icarus envied the birds, and their freedom to take flight whenever they pleased. Nowadays we don’t need to fashion wings from feathers and candle wax – international air travel has never been cheaper or more convenient.

But unlike the birds, who complete migratory journeys over a course of weeks,  jet planes reach their destinations in a matter of hours.

That leaves us with the problem of jet lag. Crossing continents at jet speed may be a wonderful technological achievement, but our bodies are still ticking to a biological clock that’s evolved over millions of years.

What is jet lag?

Jet lag happens when our internal circadian rhythms (our body clock) become out of sync with the natural cues from the environment, most notably light and temperature.

If your internal clock expects it to be midday, but you’re landing in a new timezone in the dead of night, unsurprisingly you’re going to feel out of whack. But jet lag symptoms can also occur to people who work night-shifts and have to constantly adjust their sleep/wake routines.

Over the years travellers have come up with an increasingly diverse number of ways to combat the effects of jet lag.

Cabin crews favour melatonin supplements to cope with time-zone havoc. Others dose up on alcohol, or sleeping pills to attempt to realign their circadian rhythm.

If you’re a technology fan, you can download an app to minimize the effects of jetlag, or even strap on an intelligent sleep mask that reads your brain waves.

A new study however suggests there may be another way to combat the effects of jet lag – controlling the oxygen levels in the surrounding air that we breath.

Since oxygen absorption in animals varies alongside meals and changing temperatures, researchers at the Weizmann Institute of Science, Israel wondered whether oxygen might also function as a ‘resetting cue’ for circadian clocks

Senior scientist Gad Asher and colleagues devised a set of experiments on mice in air-controlled environments. They found that in normal conditions, varying the amount of oxygen didn’t affect the circadian rhythms of the mice , but when the animals were subjected to a 6-hour jump in daylight hours, (simulating jet lag conditions), limiting the amount of oxygen in their environment enabled them to recover faster and adapt their eating, sleeping and running habits to the new time schedule.

Asher and colleagues demonstrated that changing the concentration of oxygen in cells, twice a day, by just 3%, could synchronize mouse cells to a circadian rhythm.

Commenting on the findings, Asher said, ““It was extremely exciting to see that even small changes in oxygen levels were sufficient to efficiently reset the circadian clock,”

The implications are that airlines might be able to use the research to look at ways of modifying cabin pressure to alleviate the effects of jet lag.

Read more about this story at Science Daily