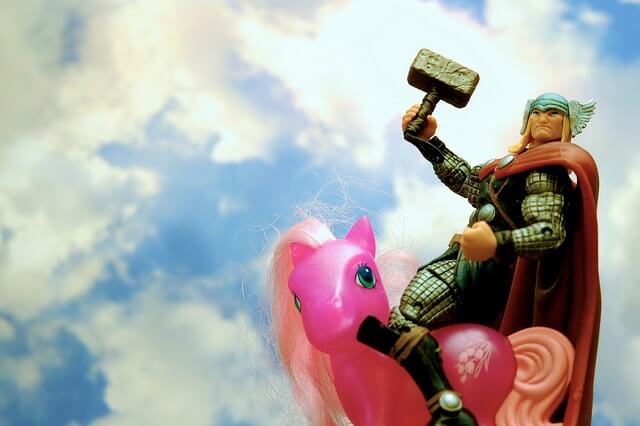 Is dreaming a rehearsal for real life?

From the dawn of human history we’ve been obsessed with making sense of dreams. Sigmund Freud was the first to attempt a truly scientific explanation of dreaming. He believed that dreams represented unfulfilled desires and the language and symbolism of our dreams represented “disguised fulfillments of repressed wishes.”

Freud’s insights live on but the scientific community has moved on from merely analysing the content of dreams. One of the most influential dream theories of recent years, is psychiatrist J. Allan Hobson’s activation-synthesis idea. Hobson’s breakthrough was the discovery that dreaming in REM (rapid eye movement) sleep was the product of actual biochemical changes in the brain.

Hobson believed dreams were an accidental by-product of random neural events, rather than a set of hidden messages as suggested by Freud.

Apart from Freud and Hobson, many other dream theories exist. Various research avenues have explored the idea that dreams may help memory consolidation, act as a kind of cognitive ‘waste disposal system’, help facilitate problem solving and even help us process painful emotions.

Others strand of research suggest there are evolutionary explanations for the role of dreams. Swedish researcher Ionnanis Tsoukalas suggests REM sleep and dreaming may have evolved out of the primordial reflex of ‘tonic imobility’ – ie freezing and feigning death as a defense against an attacking predator.

Another evolutionary hypothesis states that the biological function of dreaming is to “simulate threatening events, and to rehearse threat perception and threat avoidance.” By replaying these situations, the theory states, dreams help us process the emotions and adapt to the threat.

Dreaming is play and practice

This last idea has become popular with psychologists as well as neuroscientists. Antti Revonsuo presented the threat simulation theory in 2000. It suggested that dreams allow us to identify and practice responses to real threats. Revonsuo’s gathered both support and criticism; but also helped shape the idea that dreams can be equated to ‘play’ or ‘pretend behavior’.

Researcher and author Kelly Bulkeley likens dreams to the kind of imaginative play children indulge in. Just like play, dreams encourage us to act out or practice something important (like life roles, sexuality, threat responses).

Also like play, dreams carry the benefit of a free imagination and defying social and physical laws. Both play and dreams are free of the real consequences that are part and parcel of waking life.

Bulkeley, the director of the Sleep and Dream Database,  a “digital archive and search engine for the scientific study of dreams: says this view of dreaming can explain the often bizarre, incongruous nature of our dreams.

It also explains why we are better at solving problems / responding to emotional situations if we dream about them. At the same time, treating dreams as a form of play also helps us pay less importance to the subject matter of a dream, and more to the underlying themes.

Thus, we can use unconscious dreams to identify our actual concerns and fears in real life. We could also direct our thoughts, so that our imagination ‘tries out’ new choices and actions in the safety of the dream.

Studies of the sleeping brain suggest that dreams work the same way that personal memories do. Even if the actual events in the dream are bizarre and made up; the emotions associated with them echo real and strong emotions from our waking life.

In this way, we can process painful emotions (and rehearse our response to it) without having to face the consequences that waking life carries. Dreams also help separate the emotion from the experience, particularly with traumatic events. Through dreams, we may be able to process traumatic experiences until we find an effective response for future use.

The biology of your dreams

There is clear evidence at the biological as well as the experiential levels that sleep is good for mood regulation. After a good night’s sleep, we do indeed feel better than we did the night before. Particularly, adequate amounts of REM sleep seem to help people feel better the next day; while constant disruption of sleep leads to low or bad moods the next day.

Perhaps the dreams we have – particularly during REM sleep – help us lay some of our negative emotions to rest. Our more imaginative dreams could be where we find solutions to everyday grievances. Knowing this could be the first step towards new treatments for people with mood disorders and trauma survivors.