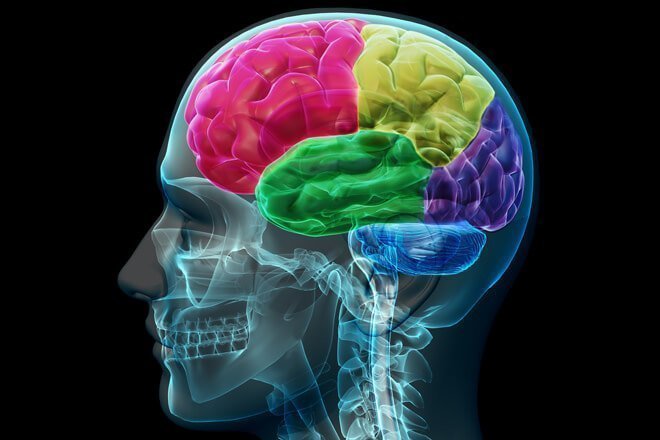 Poor sleep can lead to a shrinking brain

Grogginess, poor memory, slow reaction times; these are just a few of the well known cognitive and psychological effects caused by poor sleep. But a growing body of research is beginning to cast light on the ways inadequate sleep can produce lasting, physical changes in the structure of our brains.

Studies published in recent years have shown that many sleep problems including insomnia, early morning awakening and daytime tiredness are associated with smaller brain volumes.

But it’s not yet clear whether the atrophy (wasting by cell shrinkage or death) is caused by poor sleep or whether the shrinkage leads to sleep problems. A recent study however by Dr. Claire Sexton and colleagues reported in the September 2014 issue of Neurology suggests the former may be true.

The scientists investigated 147 healthy volunteers who underwent a magnetic resonance imaging (MRI) in the years 2006-2009 and a second MRI from 2011-2013.  They asked the volunteers to complete the Pittsbirgh Sleep Quality Index (PSQI), a questionnaire which measures quality of sleep.

Comparing the two sets of MRI scans, the researchers found that those who scored poorly on the PSQI (ie those who reported poor quality sleep) showed a reduction in volume in some areas of the frontal cortex of the brain ie this part of their brain had actually shrunk during this period.

Genes and the sleeping brain

What could be the reason for sleep preventing shrinkage in the frontal cortex region? One answer points to epigenetics, the mechanisms by which genes get turned on and off. For example, genes that help make myelin, are more active during sleep.

Myelin is a robust, fatty type tissue that surrounds the long extensions of nerve cells (neurones). Not only does it allow efficient transmission of electrical signals, it protects the neurone from damage. Imagine insulated and uninsulated electrical wires. The uninsulated bare wires are far more subject to damage from the outside environment.

This loss of mylein (de-myelination) is the cause of neurone degeneration in diseases such as Alzheimer’s and multiple sclerosis.

And, not only are myelin repair genes involved in sleep repair of brain neurones, but also those that enhance the ability of the body to remove neurotoxins. Studies in mice show that the ultimate effect of these changes in gene activity is that brain cell number increases during sleep.

Together, such findings strongly support the concept that sleep activates  or ‘awakens’ resting genes in brain cells that helps restore and repair nerve tissue.

It appears that sleep is not just about rest but also essential in activating repair mechanisms. Commenting on the study’s findings Dr. Sexton said, “We spend roughly a third of our lives asleep, and sleep has been proposed to be ‘the brain’s housekeeper’ serving to restore and repair the brain.

It follows that if sleep is disrupted, then processes that help restore and repair the brain are interrupted and may be less effective, leading to greater rates of decline in brain volume.”

If this idea is correct, then medications that induce sleep may well help reduce rate of brain shrinkage. The problem is, many sleep medications interfere with the body’s hormones and any benefit of the induced sleep could be nullified.

Perhaps other strategies that improve quality of sleep, such as relaxation techniques, would be a better approach. Any non-drug method that induces high quality sleep, through its positive effects on brain repair, will improve and lengthen quality of life.