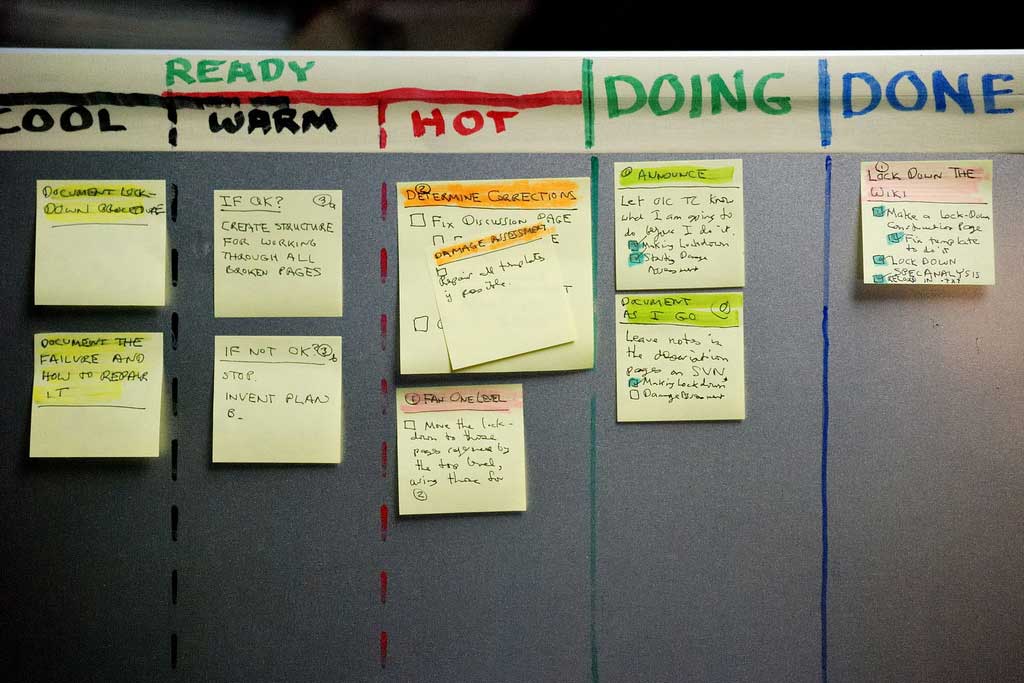 Can you stay productive on little or no sleep?

How do you carry on getting things done when you've had a bad night's sleep?

Are you perhaps lacking sleep and wondering how to feel well rested with little sleep? I often have to be productive even though I haven’t gotten a good night’s sleep. Being tired can often leave you feeling groggy and lazy.

If you regularly don’t get enough sleep, you might ask yourself how many hours would constitute getting enough sleep? And can you ever make up the sleep that you miss? Sleep is necessary to function efficiently and productively, but are you getting enough of it?

I want to describe how much sleep an average person needs as well as some ways to stay productive even if you have a sleep debt.

How much sleep do we really need to stay productive?

One study looked at the effects of sleep deprivation on groups who slept for either four, six, or eight hours a night. After two weeks, those who received the most rest (eight hours a night) showed some cognitive issues like attention lapses.

But those with four or six hours of sleep showed a rapid diminishment in mental function. The six-hour group was so impaired that they had a reaction time as slow as a person who was legally drunk.

Unsurprisingly those with four hours of sleep fared worse, and would even fall asleep during their cognitive tests. When brain function suffers from prolonged sleep deprivation, scientists call this cumulative effect sleep debt.

It turns out we can recover from sleep debt. After a couple of nights of impaired sleep, people’s bodies can recover with a couple nights of good rest although long term sleep deprivation (ie for weeks to months) means a longer recovery time.

It will take a longer time for the cognitive function to return to normal. Sleep and productivity are correlated to each other. People who accumulate a sleep debt of months to even years of not getting enough daily sleep may be permanently impairing their brain function. Also troubling is that people with long-term sleep debt become less and less self-aware of their impairment over time.

How long is long enough for a good night’s sleep?

Sleep scientists tend to agree that seven to eight hours of sleep is the ideal sleep time range for humans. People who regularly sleep less than seven hours a night have an increased risk of diabetes, cardiovascular disease, and even obesity.

What’s the secret to staying productive when you don’t get enough sleep?

Many people want me to explain how I can go on with my day to day life without getting enough sleep. I generally only sleep about four to six hours every night.

I would rather get a seven or eight hours, but that only happens when I crash from being exhausted. But I’m rearing to go for the day on just a little bit of sleep, and my secret is actually pretty simple. You just need to learn to be self-aware about what motivates you.

You need a motivating force to stay productive without sleep.

If you want to learn to get by on very little sleep, one tip I have is just to work on things that you love to do. I feel that you’re only going to be fulfilled so long as you are always working on things that you really want to do.

The reason I sometimes go without enough sleep is that I’ve got many goals that keep me up. This could be starting a company, doing DIY projects in your house or devoting your life to helping people. What is your life’s focus, and is it enough to lose sleep over?

Focus and passion can make you more productive

It’s not enough to just have goals you want to accomplish. You need to have a certain focus to be able to go without sleep. Many times, in the dark early hours of the night, I can feel a certain passion rise up in me. This feels like an energy force that propels me towards finishing the goals that I’ve set out.

But you have to ask yourself what you want to do with your life. The reason behind why you perform your daily routine is what will allow you to go without sleep or work 18 hour days.

Go over your late night routine

Many people like to zone out at the end of the night. This could mean watching TV, listening to music or playing video games. It’s always nice to recharge, but our habits can also drain us if we’re not careful.

If I’m tired of working, I should go to bed. If I’m not doing things that help me reach my goals, I might be wasting my time. I totally understand the need for relaxation, and there’s no doubt that you need to schedule downtime. But your goals in life should be the driving force that pushes you to go without enough sleep and propels you to be more productive.

To recap, you need to find something you love to stay productive even when you don’t get enough sleep. That love that you have for your passion will bring energy and fun into your life, which can help offset the lack of energy you feel from not having enough sleep. Please leave a comment if you have any questions.

Try to keep yourself occupied with only doing the things that matter the most to you. Although we’re capable of doing anything, the only action that people take is towards accomplishing things that have significant meaning to us.

Find meaningful things to do. The more meaningful your work is, the more energy you will get from doing it.