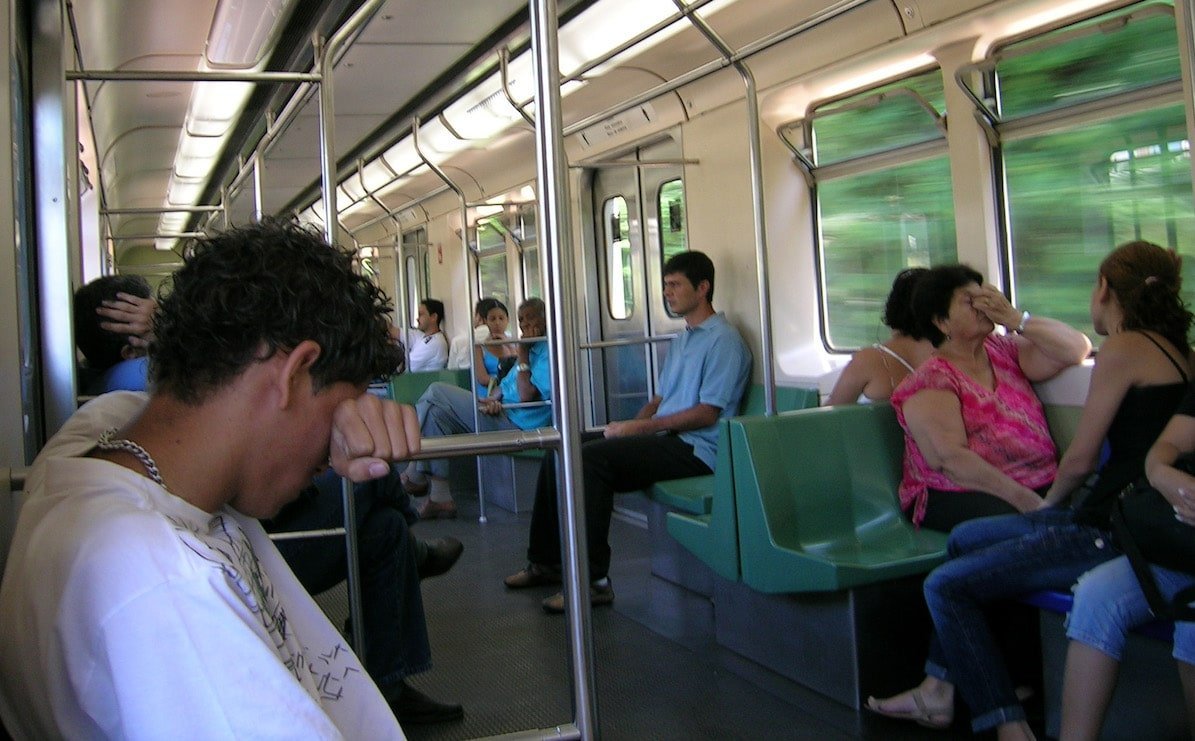 A comprehensive new report on the global sleep crisis urges employers and governments to take action.

Question: What do the following have in common; the internet, satellite communication, and Stanley Kubrick’s 1964 political satire Dr Strangelove?

Answer: None of them would exist were it not for the RAND corporation, a hugely influential non-profit organisation that since WWII has provided the US government with research and policy advice on a wide range of issues from space technology to health care.

In short, when the RAND corporation speaks, America listens.

So we were very interested to hear news of a new 100-page report by the RAND Corporation taking an in-depth look at the world-wide problem of insufficient sleep and the costs to our health and the economy.

Using a wealth of data the study’s objectives are threefold;  to identify the factors associated with short-sleep duration, investigate the links between insufficent sleep, negative health outcomes and work-place productivity; and to work out the economic costs of insufficient sleep across different countries.

Some of the key findings from the study are that:

The report found that several lifestyle factors were significantly associated with short sleep.  People classed as obese on the BMI (body mass index) scale experienced on average 7 mins less sleep than the non-0bese.

Smokers were also found to be shorter sleepers than non-smokers, as were those who consumed more than 2 sugary drinks per day. Other factors associated with short sleep duration included lack of exercise, mental health issues and, unsurprisingly, those with chronic health conditions.

Although the US faced the highest economic losses, the problem of insufficient sleep is a global one, with Japan paying the highest price in percentage terms, suffering an estimated loss equating to 2.92% of total GDP.

Other wealthy OECD nations such as Germany, United Kingdom and Canada suffer similarly huge losses in GDP because of sleep-related issues such as sickness, absenteeism, and work-place productivity.

So what can be done to combat this public sleep-health crisis? The RAND report issues several guidelines targeted at three separate groups; individuals, employers and public authorities.

What individuals can do

Predictably, and slightly disappointingly, the study’s recommendations for individuals contain all the usual suspects – sleep hygiene guidelines that we have heard countless times before. These include:

But as we all know, humans are stubborn creatures when it comes to changing habitual behaviours. To effectively address the public health sleep crisis, change also needs to be delivered from the top down.

What employers can do

Fortunately the recommendations for employers are more substantive and include measures that for some companies will entail radical changes to the workplace environment.

Aside from a handful of firms, such as Google – which actively encourages workplace napping – very few workplaces have addressed the implications of insufficient sleep and its effects on employee health and as a consequence, the bottom line.

To illustrate the global severity of the problem, a recent study in Japan showed that 40% of workers experience sleep problems caused by workplace stress.

The RAND study includes a long list of recommendations for employers including:

Exactly how these objectives will be achieved is a serious matter for business leaders and management teams. Undoubtably, this will take a lot of time and in some cases, what the report calls ‘a cultural change in organizational thinking‘.

What public bodies can do

Finally, the report calls for more work by public authorities in advocating and raising public awareness about the importance of sleep. The study’s recommendations include:

However, although the report calls for making more use of existing workspace mandates and occupational health guidelines, it doesn’t extend to other, immediate sleep-related public safety issues – like the 100’s of thousands of drowsy driving-related road accidents every year or limiting the shifts that medical residents have to work, which currently last for more than 24 hours.

On the whole, however this is a serious, in-depth piece of research that we can only hope will make business leaders and policy makers pay attention to the growing universal epidemic of insufficient sleep.

You can download the full report here for free.