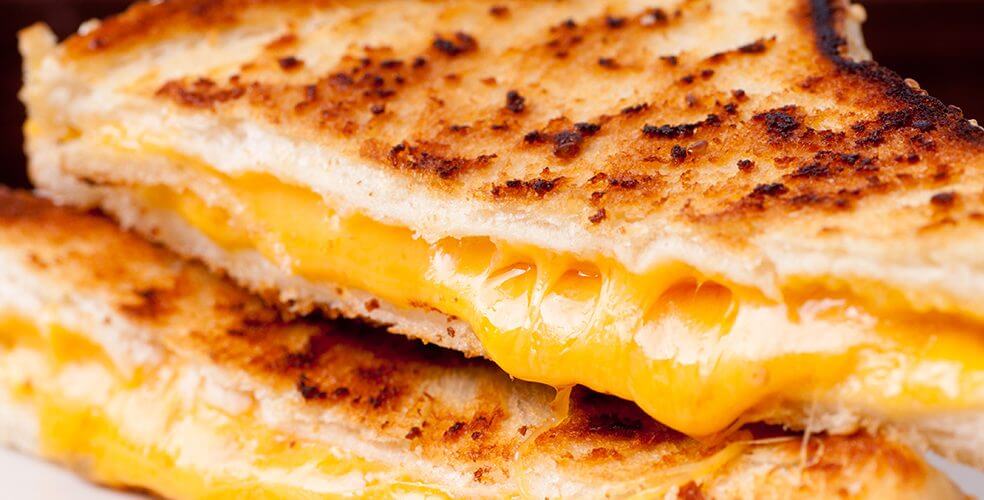 It is not uncommon for us to lay the rap on food for various forms of discomfort, restless sleep and odd dreams among them.

The scientific community tends to be sceptical despite many a wives’ tale attributing certain types of dreams to specific foods or beverages. There’s been little research dedicated to solving the fact vs folklore debate, and what does exist tends to be “interest” driven.

One recent study however, adds some valuable findings to the debate. The publication appeared in the journal, Frontiers in Psychology in 2015, the work of Canadian researchers Tore Nielsen and  Russell A. Powell.

The paper’s title “Dreams of the Rarebit Fiend: food and diet as instigators of bizarre and disturbing dreams” refers to an obscure but infamous 100-year old newspaper cartoon strip, which, if not the origin, certain played a role in fomenting cheesy nightmare conspiracies.

Dreams of the Rarebit Fiend recycled the same formula each edition: a character has a nightmare or some other bizarre dream, then wakes up, blaming the psychic episode on rarebit (basically cheese on toast).

Nielsen and Powell’s research makes for interesting reading and indeed confirms that cheese and spicy treats are high on the list of foods that are perceived to cause dream disturbances. But lacking any physiological evidence the study throws up as many questions as answers.

Even Hippocrates believed what we eat influences our dreams. When patients were admitted to the Asklepion of Kos where Hippocrates practiced and taught, they were placed on a strict regimen so that their dreams could be monitored as part of the diagnostic process.

What modern science has determined is that what we eat can trigger body processes that may be reflected in our dreams. However, when we eat in relation to sleep may have the most significant impact.

To our brains, food is no different than drugs or alcohol. Dr. Gary Wenk of Ohio State University, author of “Your Brain on Food”, points out that all foods and beverages are chemical compounds that elicit reactions. Additional factors that affect how our bodies react to those compounds are sleep patterns, gender, genetics as well as personal and cultural history.

Dreaming happens in different stages of sleep The most well-known is REM (Rapid Eye Movement) sleep which marks the completion of a sleep cycle (approximately every 90 minutes) and tends to produce the most vivid or memorable dreams.

In non-REM sleep though we still dream, and those dreams reflect our body state and factors in our environment. Ideally, restful sleep facilitates the endocrine system in establishing hormonal balance as well as promoting other healing processes.

Animal fats have been linked to such disturbed sleep, and that may have contributed to the bad rap that dairy products, cheeses for instance, have acquired over the years. Another culprit is the connection between alcohol and sleep.

Many people turn to a night cap to help them relax, but over indulging can depress the first REM stage leading to an onslaught of intense and possibly even disturbing dreams later. Over indulgence also means lots of calories while inducing dehydration and frequent urination which upset sleep even more.

Bodies are unique, each has its own food sensitivities. Any foods or beverages derived from beans, seeds or pods contain multiple trace elements which may have psychoactive effects.

Chocolate, coffee and many spices may influence both our sleep and our waking behaviors and/or moods. Any one herb or spice on its own would need to be consumed in large quantity to have a psychotropic effect, but combinations can lead to unexpected reactions.

Fasting is also related to intense dreaming. A “hungry” brain may undulate from agitated over activity to inertia. There are many accounts throughout history of prophetic or hallucinatory dream states brought on by prolonged fasting.

As with so many other aspects of human activity, moderation appears to be a key factor for food influence on sleep and dreaming. For optimum sleep quality, you want your brain to have fuel for all the processes it regulates while your body rests, but you don’t want a full stomach generating gastric distress.

Eating a big meal right before bedtime can also contribute to weight problems and lead to nightmares of your new jeans not fitting coming true! That is why one piece of peanut butter toast, or a cup of warm milk or cocoa is sometimes just the ticket for a guilt free soothing snooze and sweet dreams.