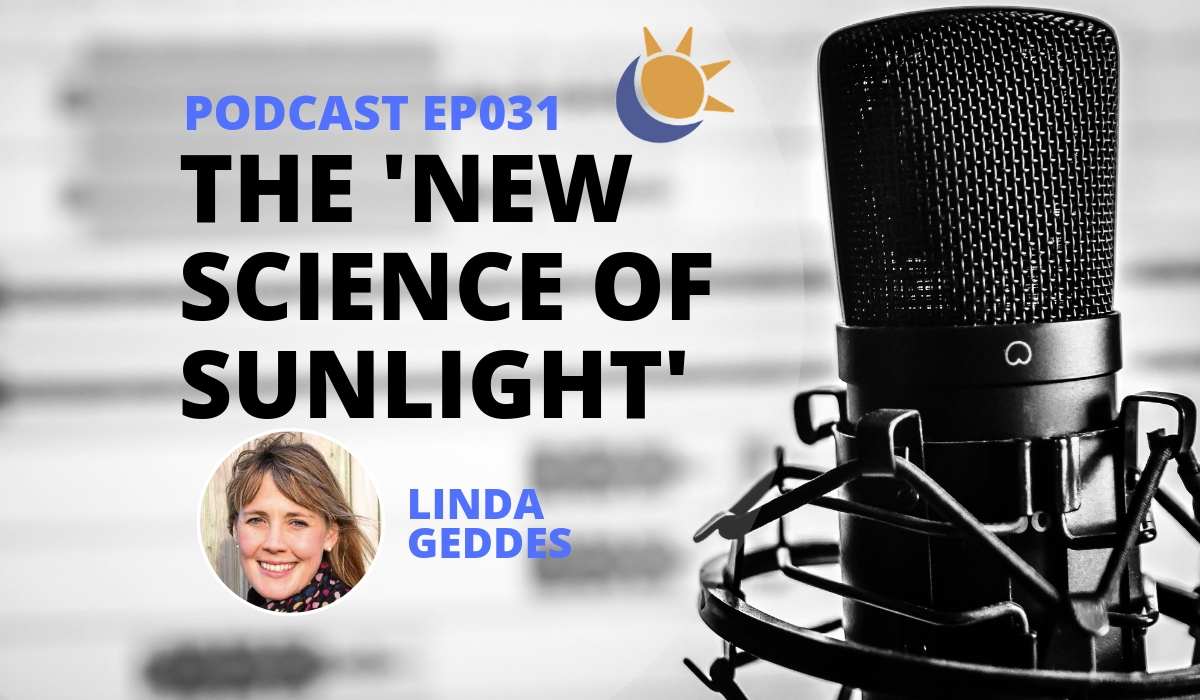 We speak to journalist and author about a new book Chasing The Sun, which explores the extraordinary significance of sunlight – from ancient solstice celebrations to modern sleep labs, and from the unexpected health benefits of sun exposure to what the Amish know about sleep that the rest of us don’t. 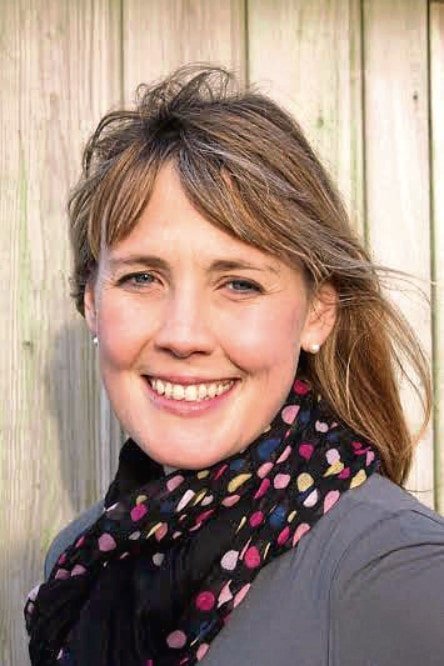 Linda Geddes is a Bristol-based journalist writing about biology, medicine and technology. Born in Cambridge, she graduated from the University of Liverpool with a first-class degree in cell biology. She spent nine years as an editor and reporter for New Scientist magazine and has received numerous awards for her journalism, including the Association of British Science Writers’ award for Best Investigative Journalism, European School of Oncology’s Best Cancer Reporter, The Endocrine Society’s Health Writer of the Year, and BT’s Information Security Journalist of the Year. She was also shortlisted for the Paul Foot Award in 2011 and the Press and Periodicals Association’s Writer of the Year award in 2009 and 2011.

The Book: Chasing the Sun: The New Science of Sunlight and How it Shapes Our Bodies and Minds