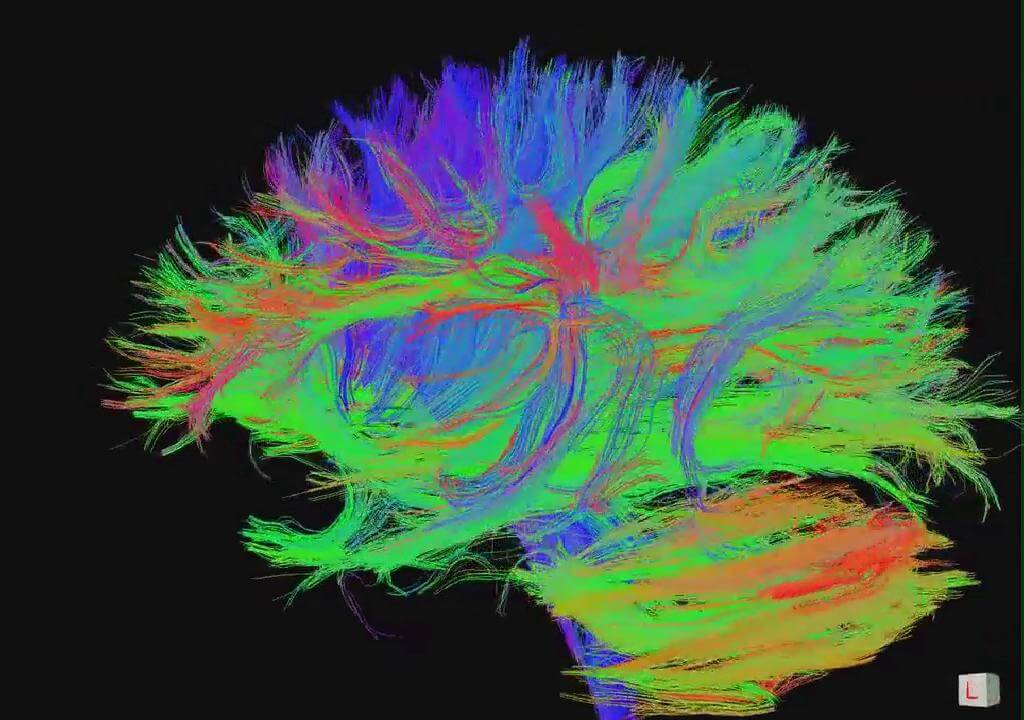 A new study in Japan has successfully demonstrated that using brain scanning techniques, it’s possible to predict the content of someone’s dreams.

Dr Yukiyasu Kamitani and his colleagues at ATR Computational Neuroscience Laboratories in Kyoto studied three volunteers using fMRI (functional magnetic resonance imaging). Shortly after falling asleep the scientists woke them up and asked them what they had just dreamed about. Over several days, the scientists built up a database of over 200 dream reports.

Using a lexical database called Wordnet, Dr Kamitani extracted key words from the reports to define the 20 most frequently occuring dream ‘themes’ such as “car”, “male”, “female”, and “computer”.

The volunteers were then asked to look at images of these themes whilst awake and their brain activity was again recorded.

The ‘awake’ brain scans and those taken when the patients were dreaming showed a remarkable correlation, which enabled the scientists to create a predictive model to try to ‘read the dreams’ of the volunteers with a success rate of 60%.

Dr Yukiyasu Kamitani said “We have concluded that we successfully decoded some kinds of dreams with a distinctively high success rate,”  “I believe it was a key step toward reading dreams more precisely.”

The study was published this month in the journal Science.