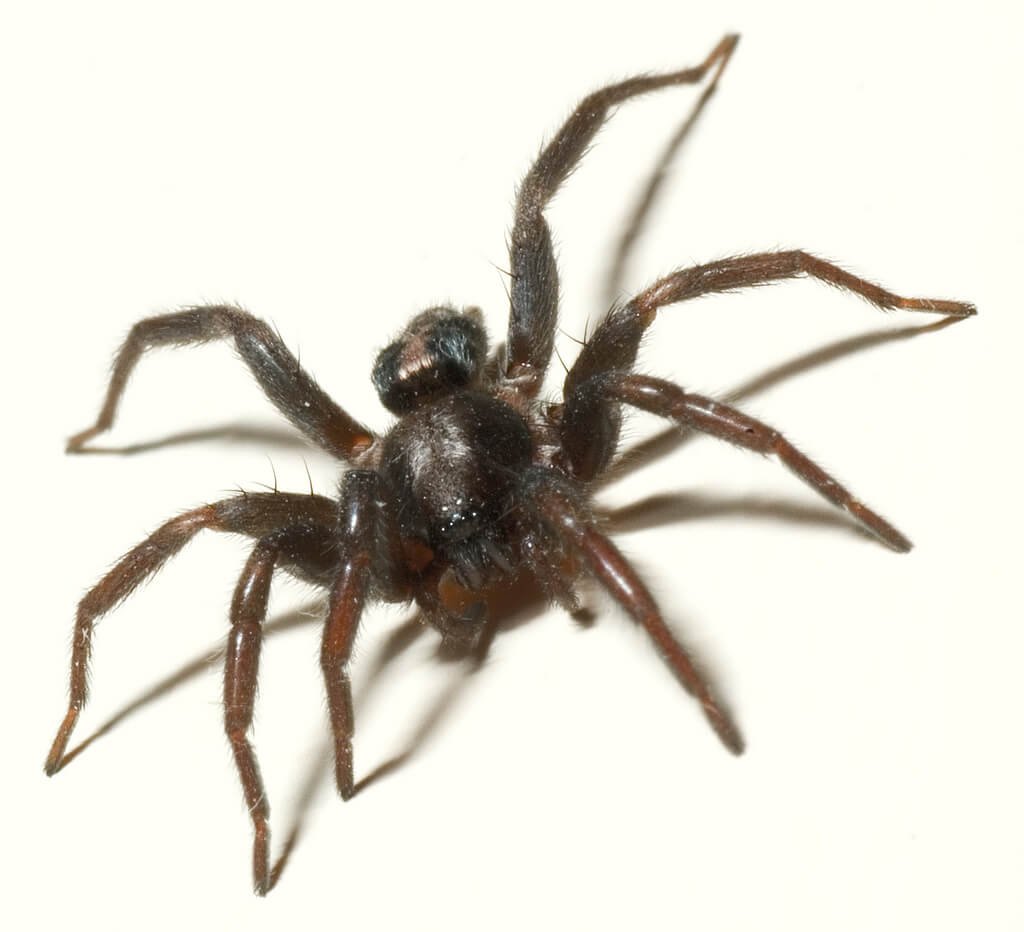 Could a nap help cure arachnophobia?

A new study has revealed how sleep can play an active part in curing phobias, specifically, arachnaphobia, or fear of spiders. The study, led by Harvard sleep expert, Edward Franz Pace-Schott asked 66 women “with significant fear of spiders” to watch YouTube videos of the creepy crawlies, using a technique known as exposure therapy.

The women were assigned to 4 groups and those that slept for 12 hours following the therapy responded with much lower levels of fear and anxiety when they were exposed to the videos again.

Hand-sweat response to the video and the spider’s rating in terms of “fearfulness, disgust, and unpleasantness” were low among women who got 12 hours of overnight sleep — as they had been at the end of the exposure therapy session.

Staying awake for 12 hours had the opposite effect: The twenty-three women who stayed awake for a full day after watching the spider videos had a strong hand-sweat response to the old spider when they saw it again at the end of the day as well as a return of strong ratings of “fearfulness, disgust, and unpleasantness.” Sleep also protected the women against fear of a new spider:

The “awake” group found a new spider even more frightening than the spider they saw before, while the sleepers did not.