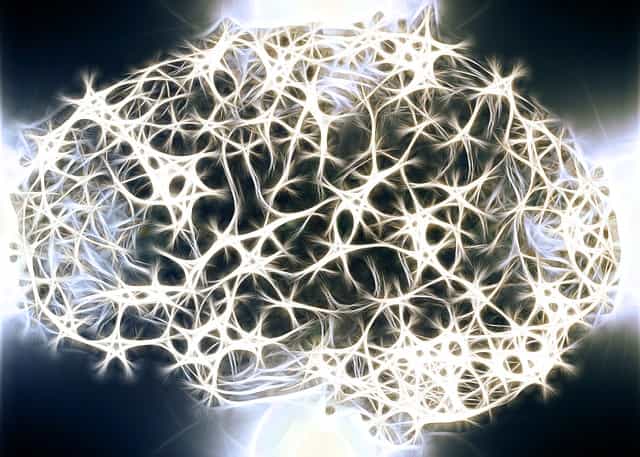 In a report published in the Journal of Neuroscience this month, scientists have uncovered a key mechanism that causes REM sleep paralysis.

They found that when rats were deprived of two chemicals, GABA and glycine, their muscles would twitch during REM sleep, indicating that the REM paralysis neurotransmitters had been blocked.

Each night, when we enter REM (rapid eye movement) sleep, our brains send a powerful chemical signal to our skeletal muscles. In effect, whenever we dream, our bodies are completely paralysed.

It’s a necessary intervention that would otherwise cause us to act out our dreams. In an experiment with cats in the 1960s,  Michael Jouvet removed a region in the cats brain which causes muscle relaxation during REM.

He found that even though the animals’ brain was in REM sleep, the cat would start to act out it’s dreams, mimicking hunting behaviours such as chasing mice and flies.

The findings could be useful to sufferers of REM sleep disorder, who have been known to act out their own dreams.  John H.Peever PHD, one of the study’s authors, added

“Understanding the precise mechanism behind these chemicals’ role in REM sleep disorder is particularly important because about 80 percent of people who have it eventually develop a neurodegenerative disease, such as Parkinson’s disease,” study author Peever added. “REM sleep behavior disorder could be an early marker of these diseases, and curing it may help prevent or even stop their development,“.

From the Journal Of Neuroscience

During REM sleep — the deep sleep where most recalled dreams occur — muscles that move the eyes and those involved in breathing continue to move, but the most of the body’s other muscles are stopped, potentially to prevent injury.

In a series of experiments, University of Toronto neuroscientists Patricia L. Brooks and John H. Peever, PhD, found that the neurotransmitters gamma-aminobutyric acid (GABA) and glycine caused REM sleep paralysis in rats by “switching off” the specialized cells in the brain that allow muscles to be active. This finding reversed earlier beliefs that glycine was a lone inhibitor of these motor neurons.

“The study’s findings are relevant to anyone who has ever watched a sleeping pet twitch, gotten kicked by a bed partner, or has known someone with the sleep disorder narcolepsy,”

said Dennis J. McGinty, PhD, a behavioral neuroscientist and sleep researcher at the University of California, Los Angeles, who was not involved in the study. He added:

“By identifying the neurotransmitters and receptors involved in sleep-related paralysis, this study points us to possible molecular targets for developing treatments for sleep-related motor disorders, which can often be debilitating,”