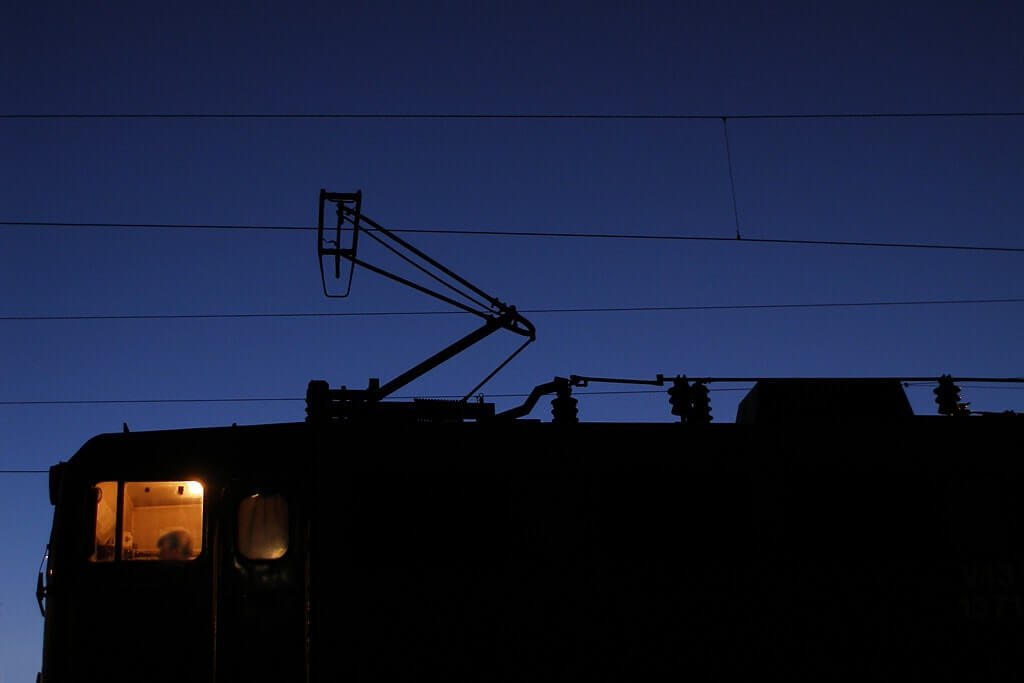 What's the best advice about resting and snacking when you're on the graveyard shift?

Take a nap. But not for long. Eat a meal. No, just eat a snack. This is some of the varied and often contradictory advice shift workers receive to help them stay alert and safe on the night shift.

But research suggests some of this advice is not only confusing, it’s outdated. It could also lead shift workers to feel more groggy and less alert.

So, what does the evidence say about when to sleep and what to eat to stay safe at work? And what practical things can shift workers do, not only for their own health but for the safety of others?

There are over 1.4 million shift workers in Australia, many in the health and social assistance industries (25% of all shift workers). Around 15% to 16% of shift workers frequently work evening or night shifts.

Shift workers have a 60% increased chance of falling asleep at work compared to people who work during the day. Not only can this lead to reduced productivity, there’s an increased risk of accidents and injury at work and on the commute home.

>> Read More: Drink Driving or Drowsy Driving – Which Is Worse?

To nap or not to nap?

The only real cure for sleepiness is sleep. And naps can help improve alertness. So many shift workers nap before and during night shifts, and before driving home in the morning. But naps are not always as helpful as you might think and a long nap is not always better.

Naps of more than an hour can help improve alertness. And taking a long nap as a preventative measure in the afternoon before a night shift can help.

But taking a long nap during a shift isn’t always practical and long naps can often lead to sleep inertia – a groggy, sluggish feeling after waking up.

>> Read More: 10 Science-Based Reasons Why You Should Be Taking A Nap

In the hour after a nap, performance is impaired, which can be very dangerous for workers who need to conduct safety-critical tasks.

For example, if sleep inertia means decision making skills are impaired, truck drivers may be at a higher risk of road accidents, and nurses who need to make important decisions and administer medication may be impaired soon after waking.

Are ‘power naps’ the answer?

The severity of sleep inertia can depend on the length and timing of the nap. So, to boost alertness on the night shift and avoid sleep inertia, workplaces typically recommend “power naps” under 30 minutes.

Yet, there are few studies about these short, night-time naps. Most of the studies on short power naps are conducted in the day, and the benefits of daytime naps might differ to ones taken at night. So, there’s no definitive answer when it comes to the ideal timing and length of power naps at night.

Some recent preliminary evidence shows that nighttime naps under 30 mins long do result in sleep inertia in the hour after waking up after all. Interestingly, these naps didn’t actually boost alertness, but they did make people feel less sleepy in the following hours.

In the meantime, the idea that power naps improve alertness and limit sleep inertia doesn’t necessarily ring true if you take them during the night.

What do we recommend?

Here’s what the evidence says:

To eat or not to eat?

When shift workers are exhausted and sleepy, they often reach for the comfort of food. However, shift workers are eating at a time when the body is primed to be asleep and processes involved in digesting food work differently at night. This means the impact of eating at night may be very different, potentially much worse, than when eating in the day.

So because we aren’t designed to be awake and eating during the night, should we be eating then? The first step in understanding the effect of eating at night on performance is investigating the two extremes: eating versus not eating.

In a pilot study, ten healthy men stayed in a sleep laboratory for seven days and completed four night shifts.

At 1.30am during each night shift, five ate a large dinner-type meal (like pizza, chicken salad, or lasagne); and five did not eat during the night shift but ate snacks before and afterwards. All participants then drove for 40 minutes on a driving simulator at 3am.

People who ate the large meal drove significantly worse than those who did not eat. They were seven times more likely to crash, and had difficulty sticking to the speed limit and staying in their lane. They also felt sleepier and reported more bloating compared to those who did not eat at all.

So, what do we make of this?

Advising shift workers to not eat during the night could be challenging.

In fact, the total number of crashes, and ability to stick to the speed limit and in the centre of the lane was no different between those who snacked and those that did not eat at all.

More research is needed in this area, particularly looking into what type of food is better to snack on at night.

What do we recommend?

In the meantime, the best advice we can give is if you are working a night shift and want to eat during a designated meal break, eat a small snack and avoid large meals.