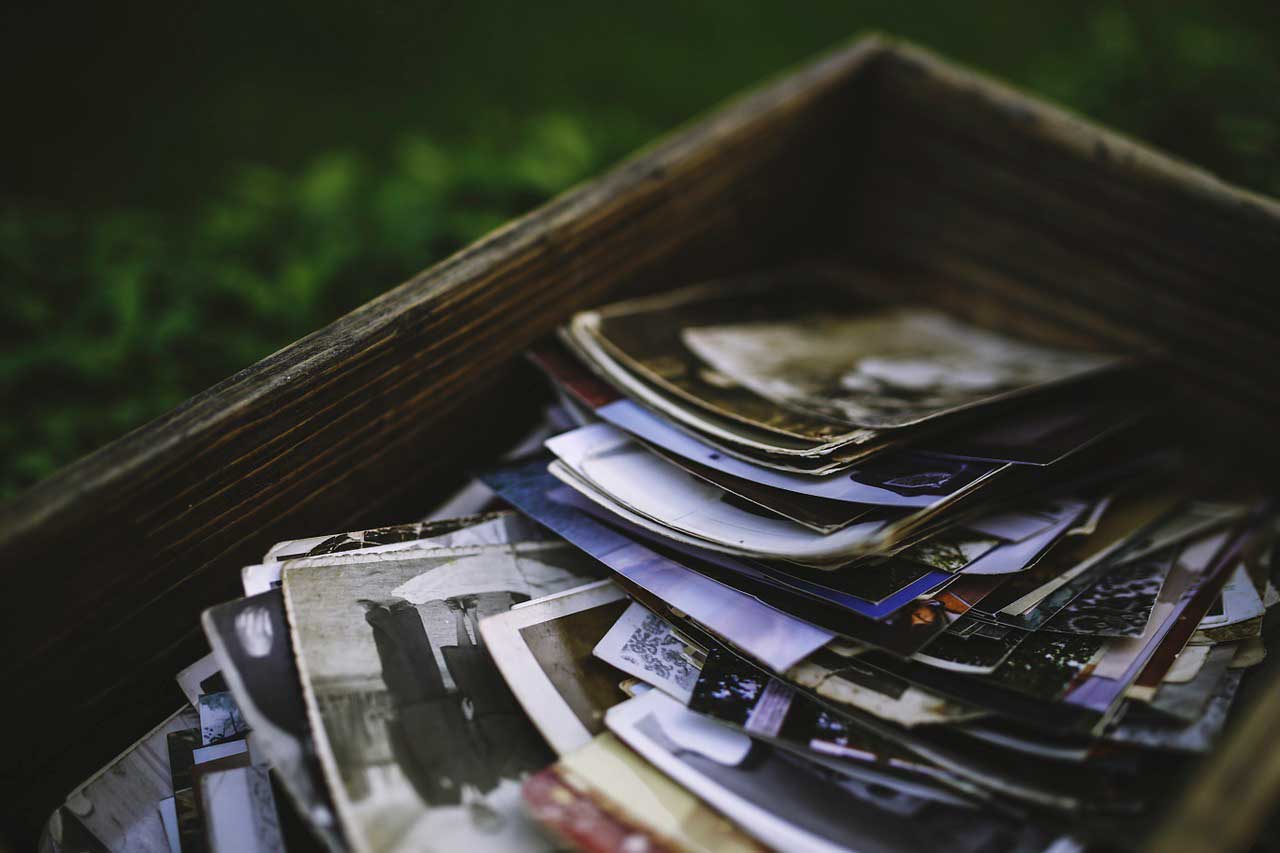 Research has implications for witness statements and legal responsibility

Ever been in an embarrassing situation when, asked to recall some past event, you’re later shown proof that your memory bears little or no relation to what actually occurred?

A new study published in Psychological Science provides compelling evidence that such false memories can be caused by a lack of sleep.

The findings could have serious implications, not just for individuals, but also the legal justice system, where unreliable testimonies of trial witnesses are one of the most common causes of wrongful convictions.

Dr. Steven Frenda and colleagues at the University of California and Michigan State University recruited volunteers, some of whom were allowed to sleep normally whilst others were deprived of sleep .

The two groups were then shown a series of photographs of a criminal event such as a man snatching a woman’s purse. Forty minutes later, the event was described verbally but, crucially, with several pieces of incorrect information, a common psychological method for testing memory accuracy.

For example, during the verbal briefing it was claimed that ‘the man put the purse into his back pocket’ when, in fact, the pictures did not show this.

When asked later to recall the criminal event, sleep-deprived people were nearly twice as likely than those allowed to sleep to ‘remember’ seeing in the photos that the man put the purse into his back pocket.

Timing of events is crucial

These results suggest that sleep-deprivation can cause false memories, at least if those memories have been induced by providing incorrect information about the event. However, the researchers also found that the timing of the witnessed event was crucial to accurate memory recall.

When the event was shown to subjects before any sleep deprivation took place, accuracy of information retrieval was the same in both rested and sleep deprived participants.

In contrast when subjects witnessed the event in a sleep deprived state, false memories occurred at a much higher rate, suggesting that it is the time of the observed event that somehow leads to false memories.

Speaking to Sleep Junkies, Dr Frenda said, “we did not observe any effect of sleep deprivation when participants had viewed the photographs earlier, while, they were rested.”

He added, “we need more research to fully understand the reason behind this difference, but one possibility is that events we see and experience while we are sleep deprived may be more vulnerable to contamination and distortion at a later time, particularly if the sleep deprivation is chronic.”

These findings are more convincing than earlier studies that used another approach, the Deese-Roediger-McDermott (DRM) paradigm, to creating false memories in sleep-deprived persons.

DRM methods involve saying to the subject a list of related words (e.g. bed, rest, awake, tired, blankets, yawning etc) that are semantically associated with a word not actually mentioned (in this example, sleep). The subjects are asked to try and remember the words.

When later asked to repeat the words, they often ‘remember’ the semantically related word even though it was not in the list.

Results of studies using the DRM method in relation to sleep deprivation and memory have been conflicting, with one showing an increase in the frequency of false memories whilst another indicated no difference.

Steven Frenda’s study is the first to use misinformation together with exposure to real life scenarios, such as criminal activity, and, perhaps, more closely mimics situations where false memories could occur.

Having said this, the evidence is yet far from conclusive and, as Dr Frenda states, “it’s important to note that even fully rested participants were susceptible to false memories. Our study suggests that sleep deprivation may be a factor that exacerbates the risk of false memories.”

Sleep is vital for memory encoding

In addition to studying subjects whose sleep patterns were deliberately interrupted, a parallel experiment compared the frequency of false memories in those who self-reported natural lack of sleep. In these cases, there was only a small trend towards an increase in the number of false memories.

Nevertheless, the trend was present. From a scientific and physiological point of view, the findings further support a wealth of research showing that sleep, especially during rapid eye movement (REM) and slow wave sleep (SWS) are essential for accurate memory encoding.

Some aspects of the study require further investigation. For example, to what extent can the findings be applied to people who naturally suffer bouts of sleep deprivation?

Nevertheless, the deeper ramifications of this new study are clear. Criminal investigations involving sleep-deprived witnesses may lead to misinformation and inaccurate recall of events.

Worse, if the witness is asked to repeat the discussion later and at trial there’s a high probability of inconsistent answers which could lead a jury to consider the witness to be untrustworthy or unreliable.

Steven Frenda’s study emphasises the need for justice systems and processes to be reviewed and overhauled to take into account the real and significant causes and effects of false memories.